Meghan Markle fan-girled hard for Ivanka Trump, wanted to be like her: ‘She does it all’

There’ll be no wafts of Scottish heather and bracing hikes for Prince Harry and Meghan Markle as they are not on the Balmoral summer guest list, Page Six is told.

Despite reports the Duke and Duchess of Sussex were asked to join Queen Elizabeth on her annual summer break in the highlands, we’re told there was no such invite.

The Sun claimed that staff at the 96-year-old monarch’s Scottish estate had been told to expect a full list of royals, including “Harry, Meghan and their children Archie and Lilibet.”

However, multiple sources confirmed to Page Six that the Sussexes will not be going to visit Harry’s grandmother.

The couple will stay in the US ahead of the publication of Harry’s much-anticipated memoir this fall.

Harry, 37, and Markle, 40, last saw the Queen in June when they flew to the UK to celebrate her Platinum Jubilee. There, they introduced baby daughter Lilibet — nicknamed Lili — to the monarch for the first time. 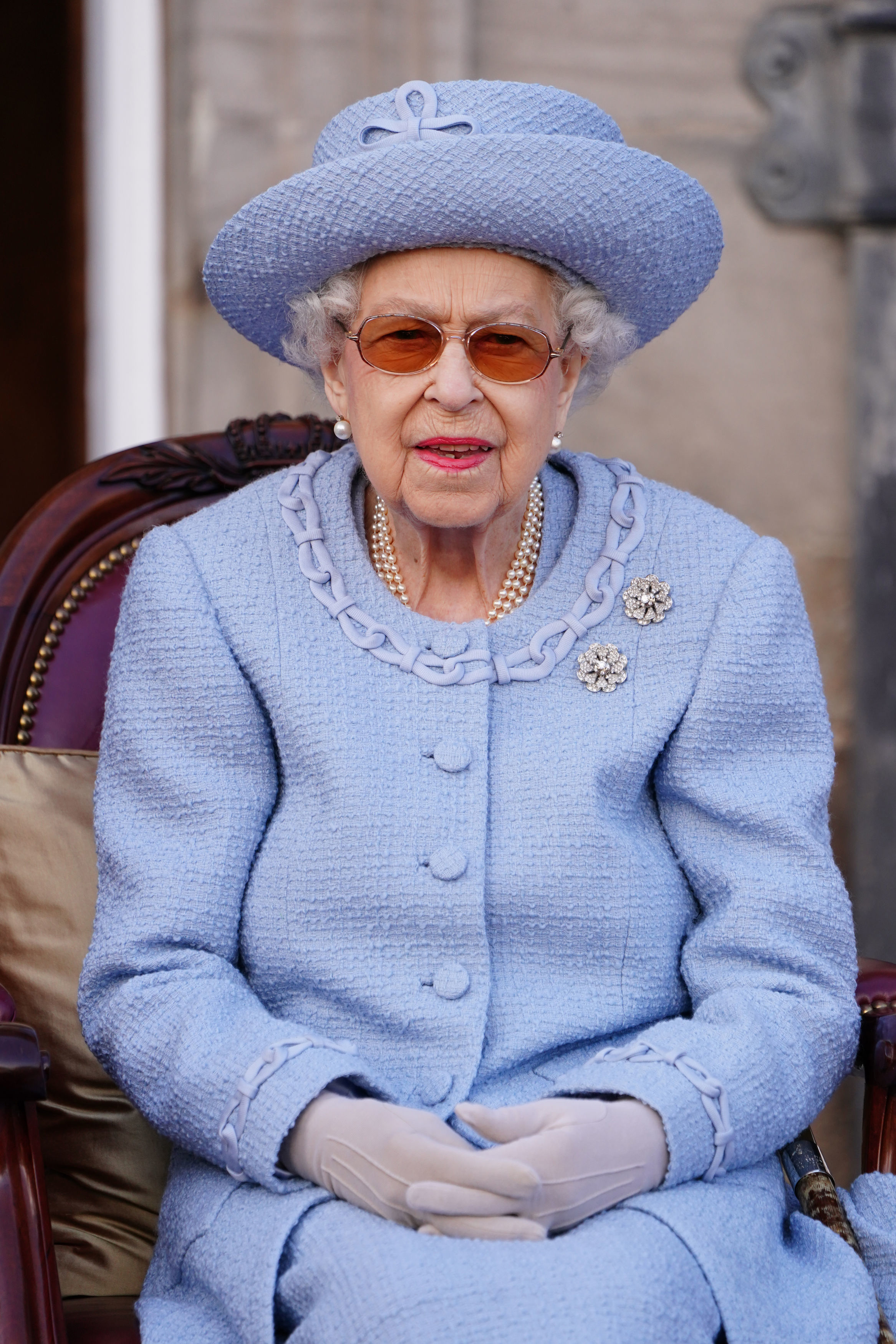 Queen Elizabeth, in fact, got to meet her great-granddaughter and namesake twice, as Page Six revealed.

Although they were not invited on to the balcony at Buckingham Palace, the Sussexes — sans children — then attended the Trooping the Colour ceremony and a Service of Thanksgiving at St Paul’s Cathedral.

However, they did not spend any private time with Harry’s brother, Prince William, his wife Kate Middleton and their three children. Although they invited them to Lilibet’s first birthday at their UK home, Frogmore Cottage, they were in Wales on official business. 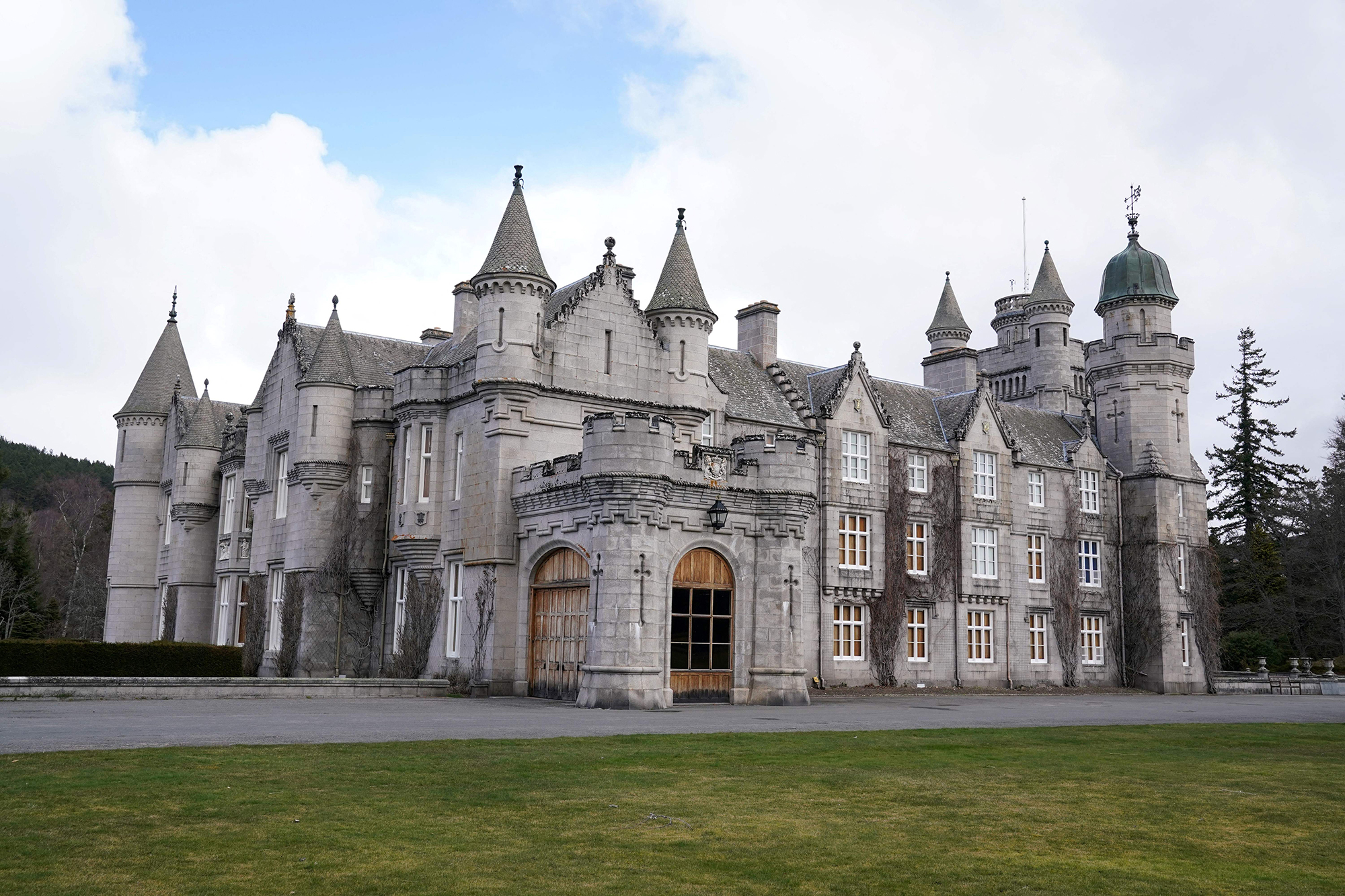 They did manage to introduce Lilbet to her grandfather, Prince Charles, in an “emotional” meeting, sources close to the heir to the throne later said.

The Queen was spotted in Scotland last week, and will spend the months of August and September at her highland retreat, where she will be joined by other family members, including William, Kate and their kids, Prince George, 9, Princess Charlotte, 7, and Prince Louis, 4.

A rep for the Sussexes was unavailable for comment.