Charles — surfacing for the first time since the on-the-outs couple leveled claims of racism against the royal family — had just toured a pop-up COVID-19 vaccine center in London when a reporter asked him, “Sir, what did you think of the interview?”

An apparently uncomfortable Charles, 72, who had a face mask on, gave a “nervous chuckle’’ and kept on walking, the UK’s Mirror reported.

Earlier, inside the pop-up center Jesus House in the city’s Brent Cross section, Charles, heir to the British throne, chatted up a female healthcare worker who told him she was originally from Nigeria. 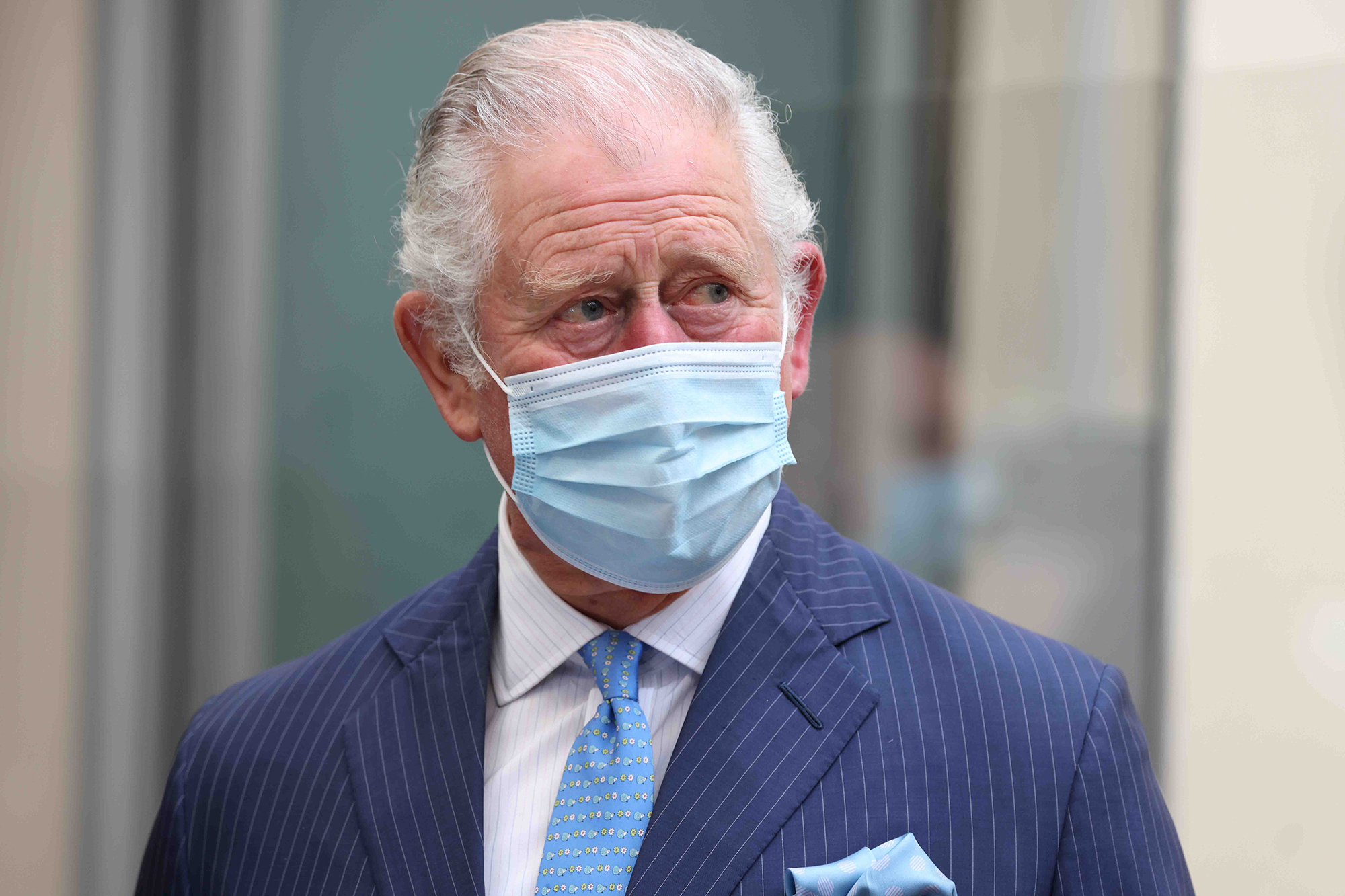 “Oh, fantastic, yes, I’ve been there,’’ Charles said. “Lots of different ethnic groups. Do give them my kind regards next time you speak to them.”

Harry and Meghan have refused to say who raised “concerns” to her husband before son Archie’s birth about how “dark his skin might be.” 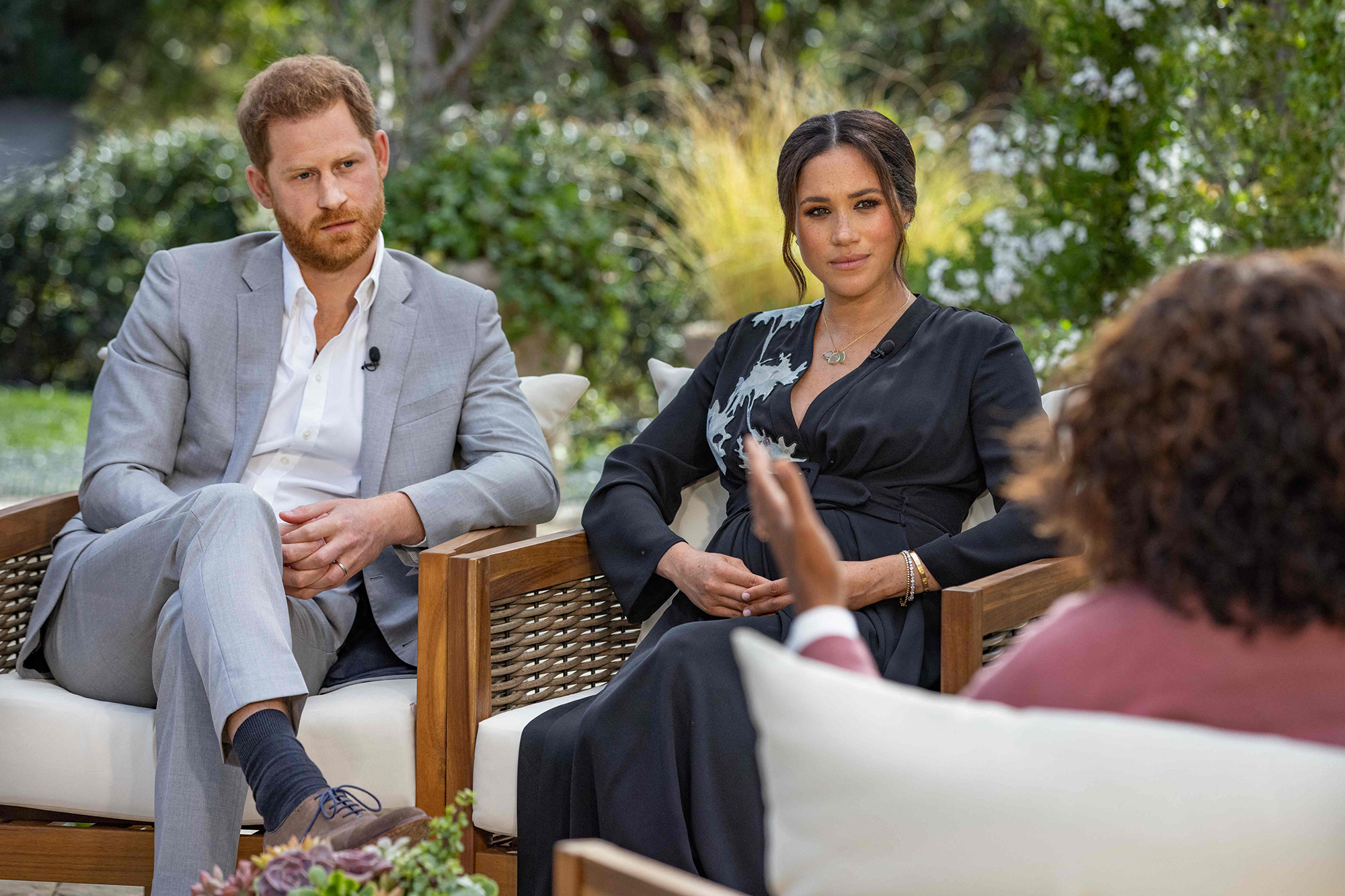 Winfrey has said Harry only told her that it was not either of his grandparents, Queen Elizabeth II or her husband Prince Philip.