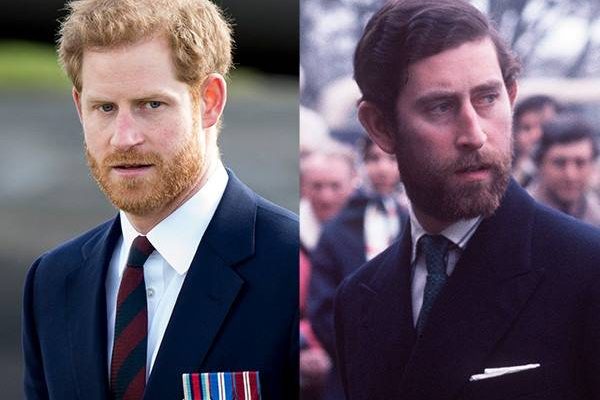 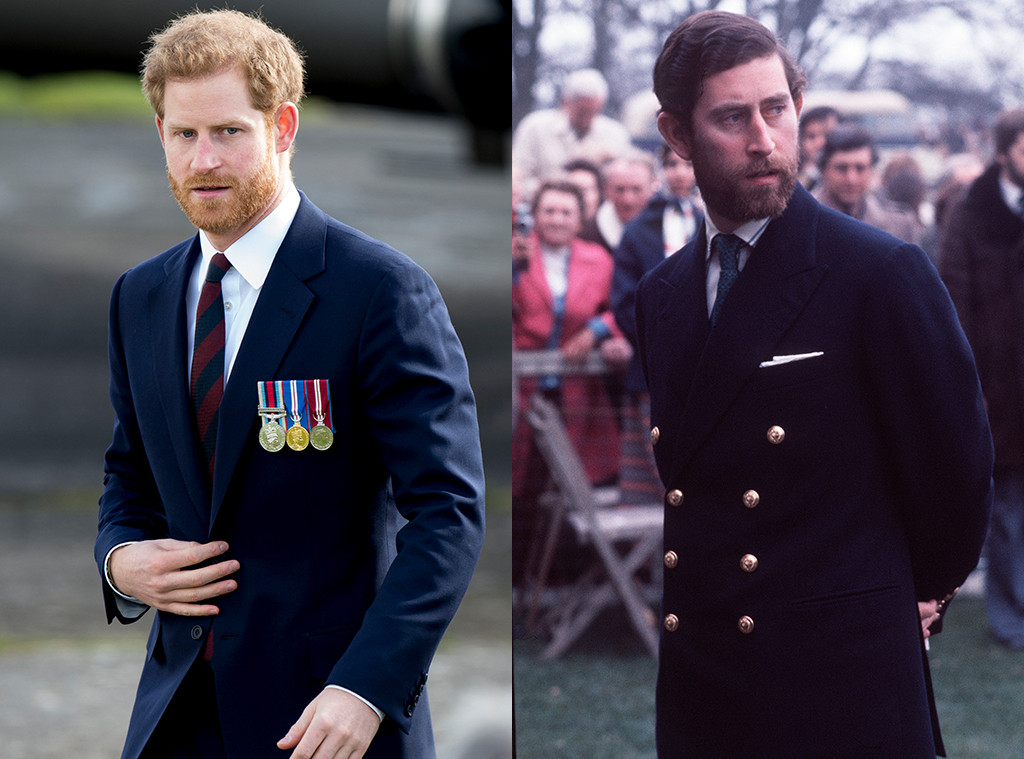 New throwback photos of Prince Charles were released on Thursday by his royal residence, Clarence House, in honor of his 70th birthday. In the pics, he bears a striking resemblance to his youngest son, Prince Harry.

In one pic, taken in 1976, Charles showcases a scruffy look that has become the Duke of Sussex’s signature style in recent years, and his hair also appears to have a reddish tint, although it’s nowhere near as bright as his son’s. 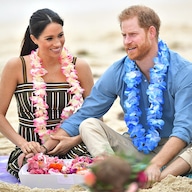 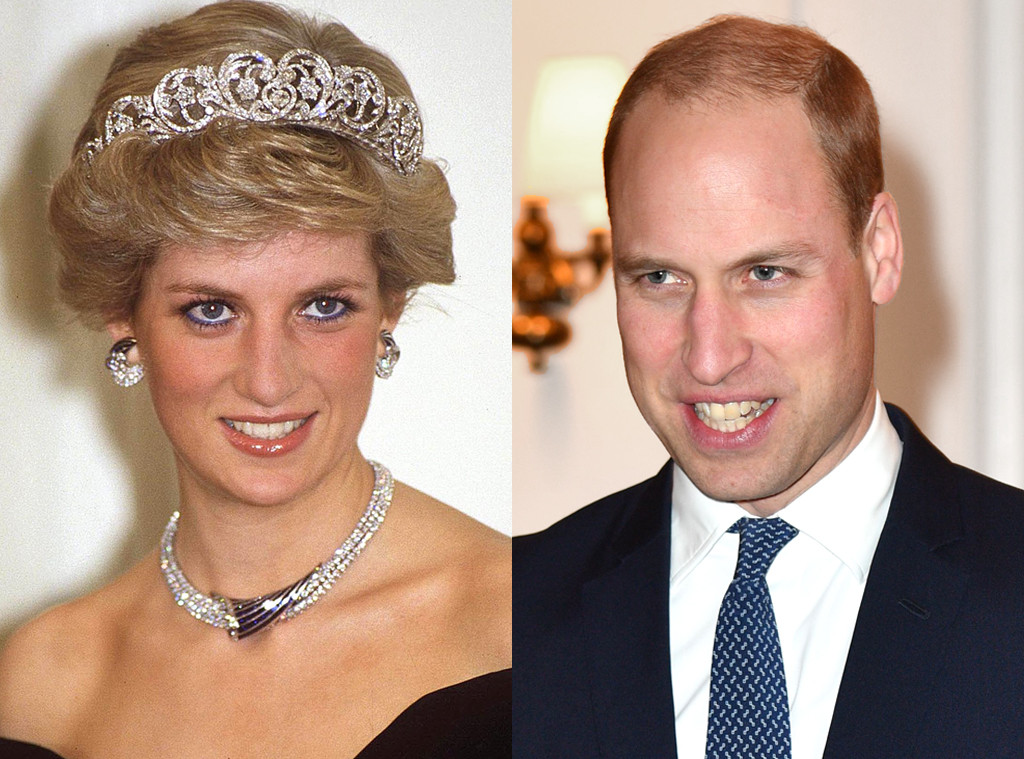 Last month, a throwback photo of Charles’ father Prince Philip was released and shows the latter also sporting facial hair and bearing a resemblance to Harry.