Last year, the X-rated campaign featuring a naughty elf was so controversial it was banned by the advertising campaign watchdog for being "likely to cause serious or widespread offence". 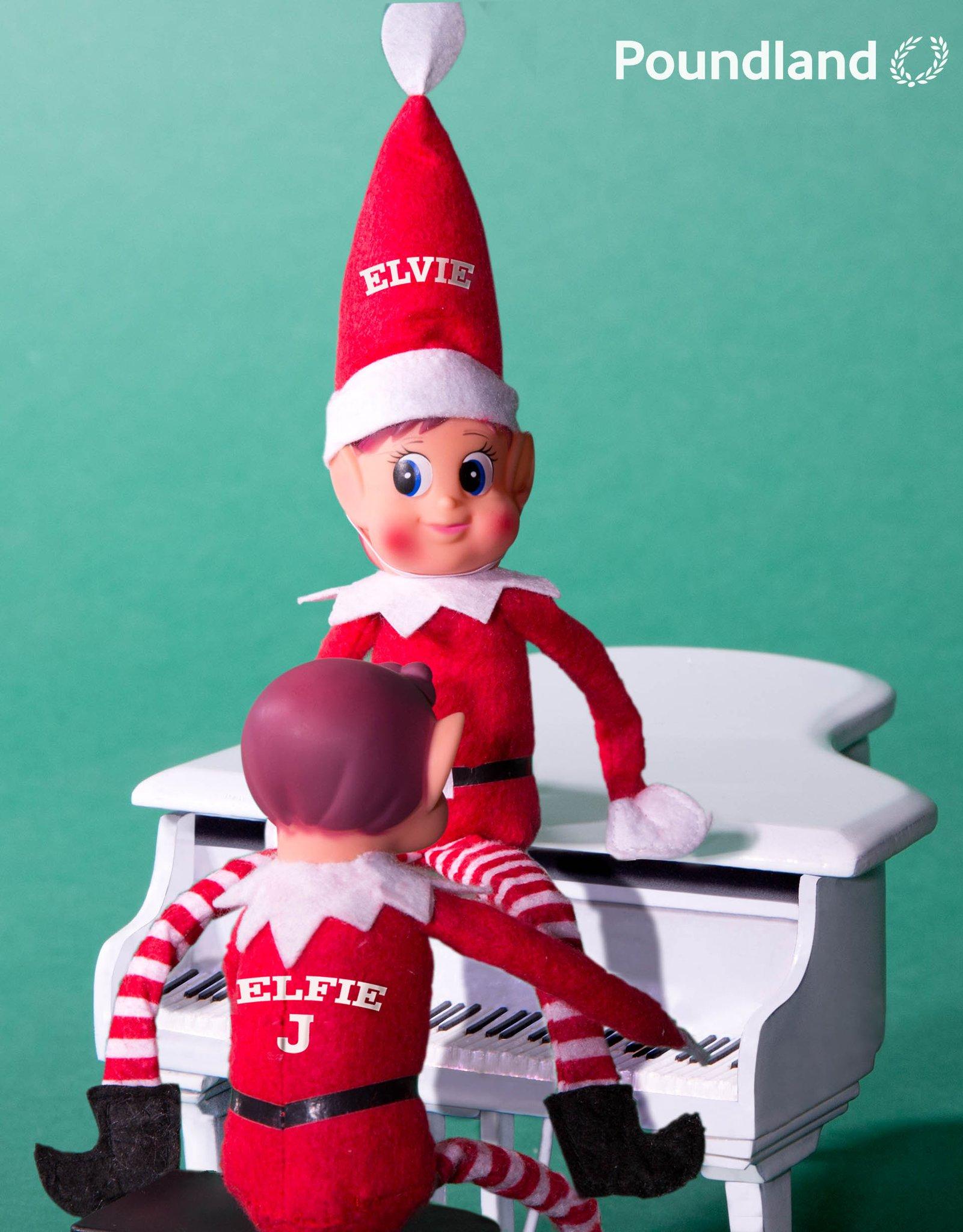 Each day of December last year, the retailer positioned its elf in naughty positions with graphic illustrations – and it provoked outrage on social media.

The festive character was shown playing strip poker as well as as one post showing the elf standing over a female doll near a Twinings tea box and asking: "How do you like your tea? One lump or two?" 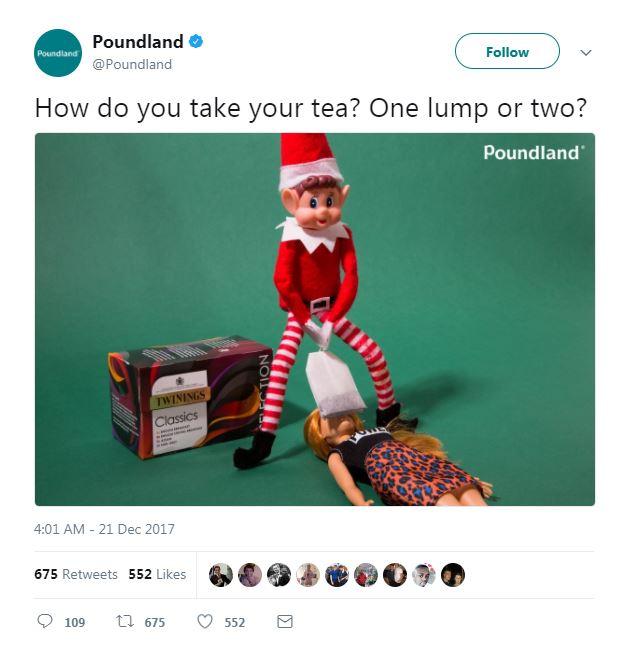 The campaign was then banned by the Advertising Standards Agency (ASA) after it received many complaints, but it also angered several companies including Twinings and Elf on the Shelf.

As a result of last year's ban, Poundland has this year added age restrictions to prevent any minors from taking offence.

A spokesperson for the retailer told The Sun that the ads will only be visible to anyone above the age of 18 on Facebook while all posts are marked as "Sensitive Content" on Twitter. 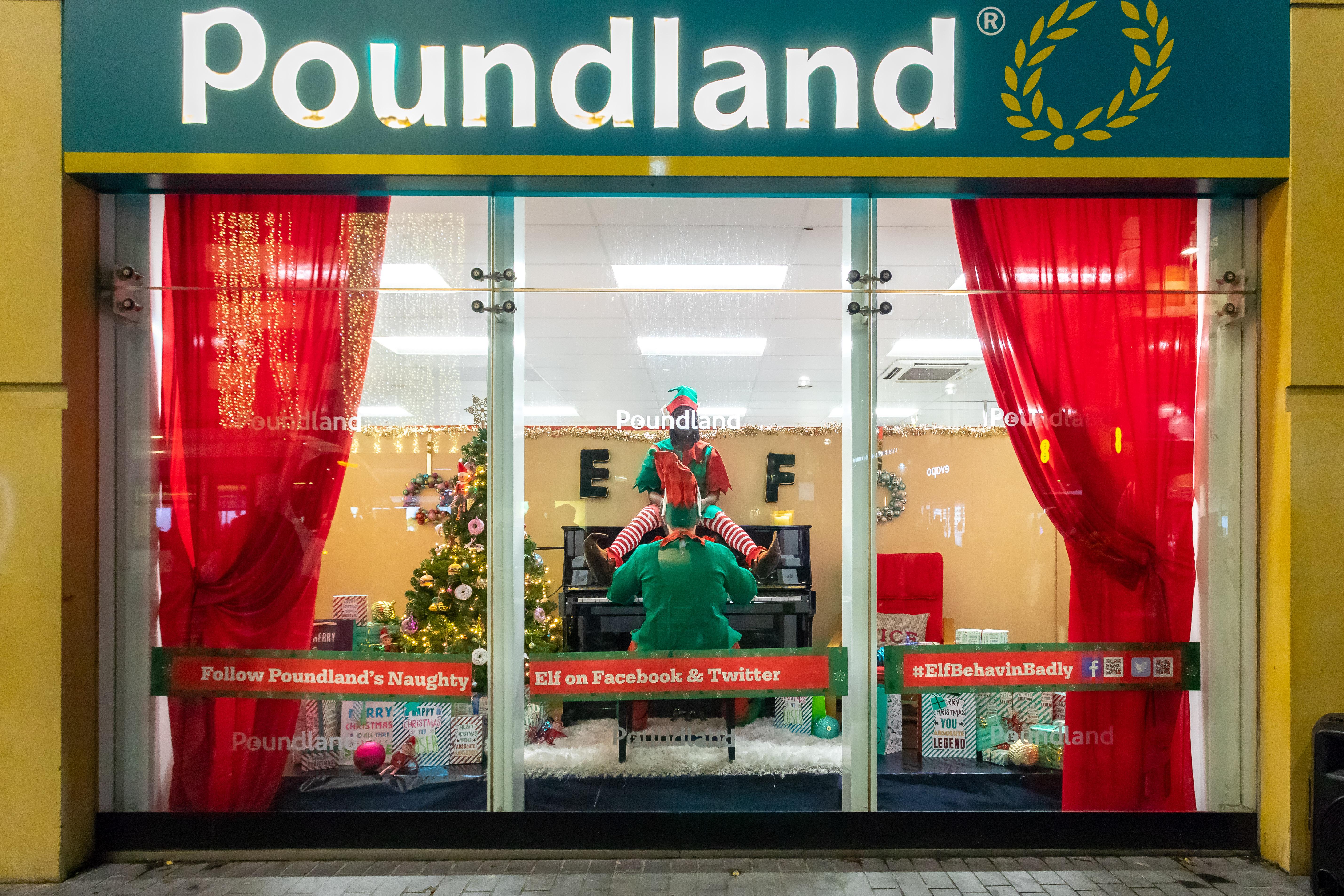 Poundland says it's not rolling out the ads on Instagram as it can't restrict the ads to certain ages or mark it as sensitive content.

This year, Poundland is also introducing a second, female elf character – Elvie, which has been described as a "new friend with all sorts of benefits".

The Naughty Elf has already appeared on social media with the first ad for this year, and it appears to be mocking John Lewis' Christmas advert featuring Elton John, including the tagline "it’s a little bit f*nny".

But many social media users are loving it.

Twitter user Toby commented: "Once again this year @Poundland is giving us more for our buck please follow or keep an eye open for another Christmas YES YOU HEARD IT CHRISTMAS !! Of naughty Elf tweets hope it's as good as last year because let's face it we need a laugh to escape the doom mongers of Brexit."

Meanwhile, Katrina tweeted: "Yeah the Elves are back! What is he singing? Don't let the Elf go down on me ?#poundland #naughtyelf"

Perhaps even more controversially, Poundland has published correspondence with Twinings Tea, which had contacted the budget retailer to explain it didn't want to be part of the campaign.

"And while we fully intend to raise eyebrows as well as a smile, we know our customers will appreciate our refusal to waste their money on expensive Christmas ads.”

Poundland says it has spent £75.59 on this year's Naughty Elf campaign, which is around three times more than the £25.83 it spent last year.

Yet compared to other retailers, it's a really small sum.

John Lewis, for example, is said to have paid £3.9million to Elton John for featuring in its Christmas advert this year.

The advert features the real life story of how Elton John got a piano for Christmas from his grandma and how it inspired his music career.

Meanwhile, parents were outraged earlier this month when Amazon released its Christmas advert, which shows a dad delivering presents and not Santa.