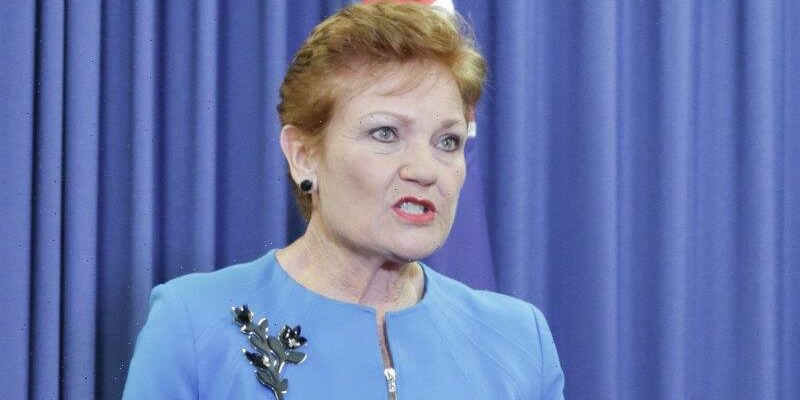 Pauline Hanson’s One Nation has taken the credit for an $11 million federal grant to a Queensland drag racing venue in a key marginal seat where the Coalition will need the minor party’s help to defeat Labor at the election.

Hanson broke the news that taxpayer funds would be used to upgrade the track, the car park and new amenities at the Willowbank Raceway west of Brisbane in a move that won her acclaim from fans in the electorate of Blair, held by Labor by just 1.2 per cent. 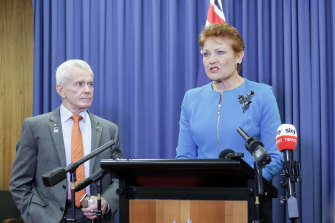 While the formal announcement came from Liberal National Party senator Paul Scarr the next day, the news from Hanson spread on social media and delivered a boost to the party among local voters.

Labor is crying foul over the government grant after similar decisions over the past few years when taxpayer cash has been promised by One Nation rather than announced by a government minister.

“This announcement and others like them demonstrate the degree of electoral cooperation, collusion and coalition between the LNP and One Nation in Queensland, notwithstanding anything their party leaders might say to the contrary,” said the Labor member for Blair, Shayne Neumann.

One Nation is now claiming the grant as one of its achievements in Queensland in a repeat of political storms over the past three years when Hanson told voters she had secured funding for local projects – and in some cases revealed the outcomes before government MPs.

Hanson announced an $8 million grant to the Fitzroy Community Hospice last September and claimed the local Nationals MP, Michelle Landry, had not been involved in the decision. That decision came soon before a tight vote in the Senate where the government gained One Nation support to block attempts to reveal more information about companies receiving the JobKeeper wage subsidy.

One Nation also told voters it had secured $32 million for a new sports stadium in Rockhampton in August 2020 after Hanson had negotiated the grant over dinner the previous year with the finance minister at the time, Mathias Cormann.

Hanson’s support could be critical to keeping government MPs in their seats with preferences from the minor party.

In Capricornia, which includes Rockhampton, One Nation gained 17 per cent of the primary vote at the last election and the LNP member, Michelle Landry, held the seat with an 11.7 per cent swing in her favour after preferences.

ABC election analyst Antony Green calculated in November 2019 that One Nation preferences flowed 65.3 per cent to the Coalition at the election that year.

“One Nation preferences favoured the Coalition in all 59 seats that it contested,” he wrote.

While the government announced the Ipswich drag racing grant with Scarr gaining recognition on behalf of the LNP, most of the praise for the cash went to Hanson and her party.

The professional league that races at the track, 400 Thunder, said it owed Hanson a “huge thanks” for the grant, prompting followers to voice their support for One Nation on social media.

“I know it’s not her money going into the track makeover but I hope they at least name a stand after her. She’s no drag racer but she likes cars and that’s enough for me,” wrote one fan, John Lloyd.

Another, Frank Cuzzola, said: “She’s got my vote.”

One Nation lists achievements including the Fitzroy Community Hospice, the Willowbank Raceway and the Rockhampton Stadium as well as $8.9 million for the Ipswich Showground, $13 million for the Yeppoon Aquatic Centre and $5 million for driver training in Townsville. It also claims the credit for a $500 million outlay on Queensland regional roads.

But the government did not include the minor party in a $10 million pledge to the Central Queensland Motorsport Club in the first week of the formal election campaign. Nationals leader and Deputy Prime Minister Barnaby Joyce announced this grant with Landry and Colin Boyce, the LNP candidate for Flynn.