On Wednesday, two people were found dead in a South Florida hotel room at the former Versace Mansion, police announced.

Miami Beach Police said in a tweet Thursday that a preliminary investigation into the deaths suggests they were a double suicide, but a medical examiner will have the final say on the causes of death.

“At 1:21 p.m., MBPD responded to 1116 Ocean Drive after receiving a call from housekeeping advising of two deceased males,” Miami Beach police tweeted on Wednesday. The same day, authorities announced they’d opened an investigation. The names of the two victims have not been released. 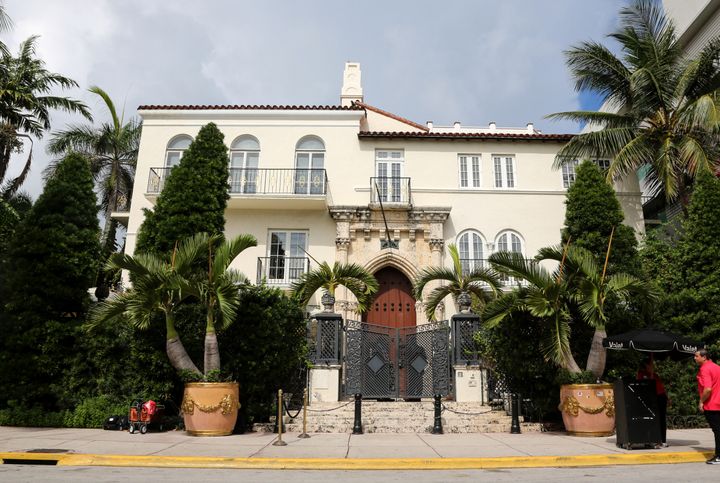 The bodies were discovered just a day before the 24th anniversary of fashion designer Gianni Versace’s assassination. Versace’s former home has since been converted to a hotel now known as The Villa Casa Casuarina.

On July 15, 1997, Versace was shot dead outside his Miami mansion by a serial killer who had previously committed a string of grisly murders across the United States.

In 2018, Versace’s murder was the subject of “American Crime Story,” a scripted franchise on FX that chronicles high-profile crimes. The series won an Emmy for Outstanding Limited or Anthology Series.

The Villa Casa Casuarina did not respond to HuffPost’s request for comment.