‘Sex and the City’ stars then and now: How their appearances have changed

Sarah Jessica Parker on ‘SATC’ reboot: There will be no fourth lead

A pole dancer gyrating in a window turned heads in the Meatpacking District this week — but the spectacle was part of an experimental new play rather than a return to the area’s grittier days.

But it turned out that the dancer, Donna Carnow, was performing as part of a theater piece called “Lust” by playwright Bess Wohl.

Attendees get headphones to hear what’s going on behind the windows. For “Lust,” as Carnow pole dances, audiences hear her thoughts — some of which are unexpectedly mundane, such as going over a grocery list of, “eggs, milk, baby carrots and cucumbers … the little ones. Sliced turkey.” 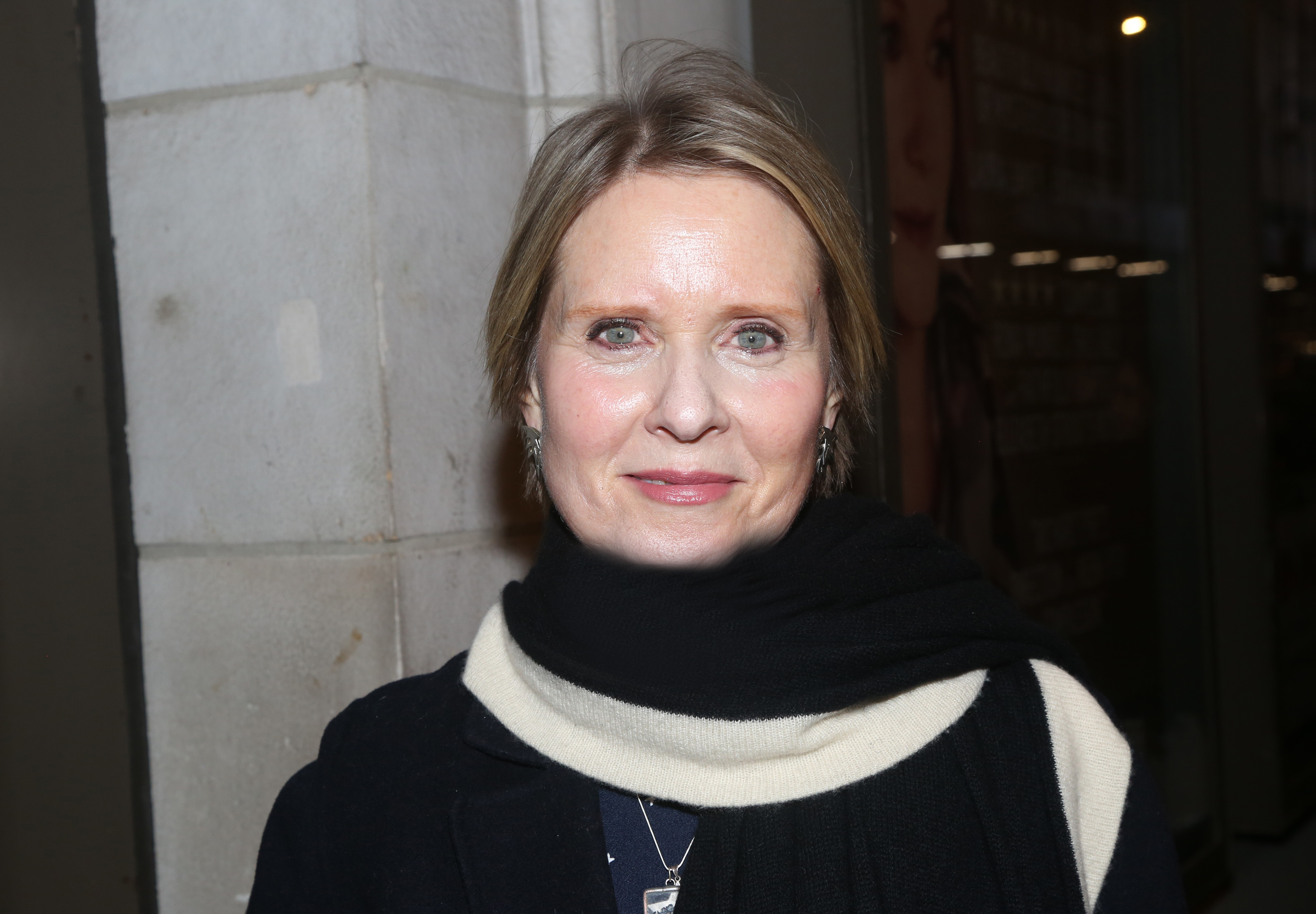 Spies said that guests at a recent dress rehearsal before the show launched this week raised eyebrows when they recognized the voice in their headphones during the pole-dancing routine as sounding familiar. “Is that … Cynthia Nixon?” a guest correctly exclaimed, putting together that the narration is by the “Sex and the City” star.

Turns out that Nixon was “asked by longtime pal and the production’s director, Moisés Kaufman, to voice the pole dancer role, and she’d recorded the audio last week to help support one of the first live theater experience to open in New York since the pandemic,” a source told Page Six.

Even without hearing the audio, “a group of kids on their way to their prom dinner — in full prom dress, with corsages and tuxedos — stopped to take pictures,” a source said.

Meanwhile, “a tourist walking by with his wife compared it to Amsterdam’s ‘red-light district,’ and a Meatpacking District resident noted, ‘We haven’t had something like this in the area for a long time,’” the witness related.

The limited engagement is playing through July 18, but sales are strong enough that it might be extended, we hear.

Nixon is also currently starring in HBO Max’s upcoming “Sex and the City” reboot. Carnow is a choreographer, performer and pole champion.