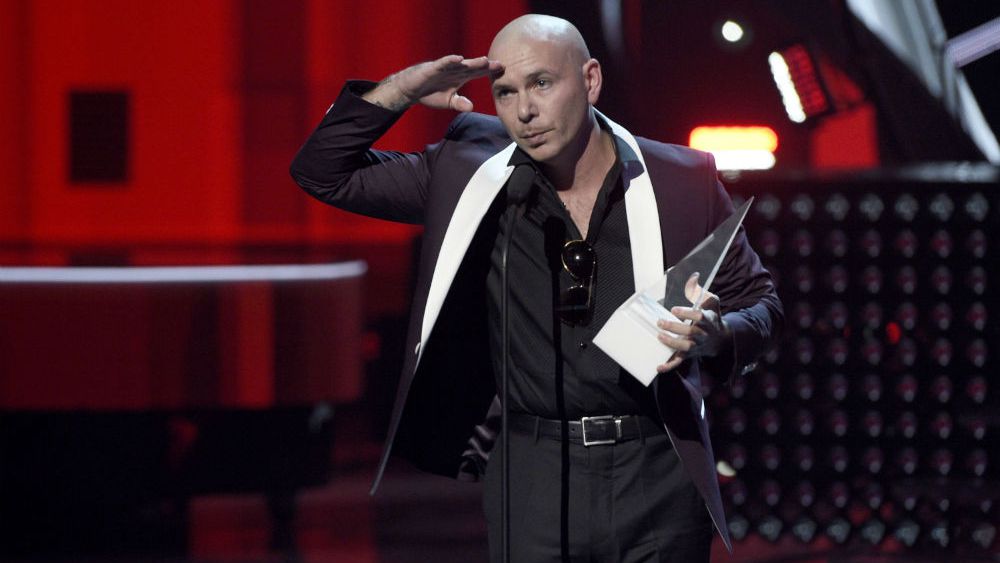 Pitbull, the artist and entrepreneur also known as Armando Christian Perez, has signed with UTA across all areas worldwide, the company announced today.

Musically speaking, the artist recently completed his second co-headlining tour with Enrique Iglesias this year and supported Britney Spears on her European tour, along with his “Time of Our Lives” Las Vegas residency at Planet Hollywood. He is also set to host his annual “Worldwide NYE,” event at Bayfront Park in Miami this New Year’s Eve. Last year, he released his 10th full-length album “Climate Change” and first-ever “Greatest Hits” album, and recently scored the film “Gotti,” starring John Travolta. He has completed his deal with RCA and is currently a free agent label-wise.

Pitbull’s many entrepreneurial efforts, which along with his musical career have made him worth some $27 million according to Forbes, were recently profiled in Variety. “Music is still the driving force, the engine that creates those opportunities, but if you want to survive, it’s necessary to diversify,” he said.

Recent projects include his Voli 305 vodka and the fragrance line “Pitbull” for men and women. He is also preparing to open iLov305 a new restaurant and nightlife concept on Miami’s Ocean Drive.

He has also served as brand ambassador for Bud Light, Pepsi, Dr. Pepper, Kodak and Dodge. He also serves as ambassador to the Sports Leadership Arts and Management (SLAM!) charter schools he has helped to establish.