Piers Morgan ripped the “ludicrous hypocrisy” of Prince Harry’s attacks on his own family — noting that Harry is the only royal to have had to publicly apologize for racist remarks.

“I have met the royals many times and I don’t believe they are racist at all,” the former TV host told Tucker Carlson in an hour-long interview on Fox Nation Monday.

“In fact, the only member of the royal family who has had to publicly apologize for being racist is Prince Harry,” Morgan stressed.

He noted that the Duke of Sussex “a few years ago had to apologize after using a deeply offensive racist term about a Pakistani soldier” in a video diary he made while in the British Army in 2006.

At the time, St James’s Palace said Harry was “extremely sorry for any offense his words might cause” after he called then-Sandhurst colleague Ahmed Raza Khan a “Paki.” 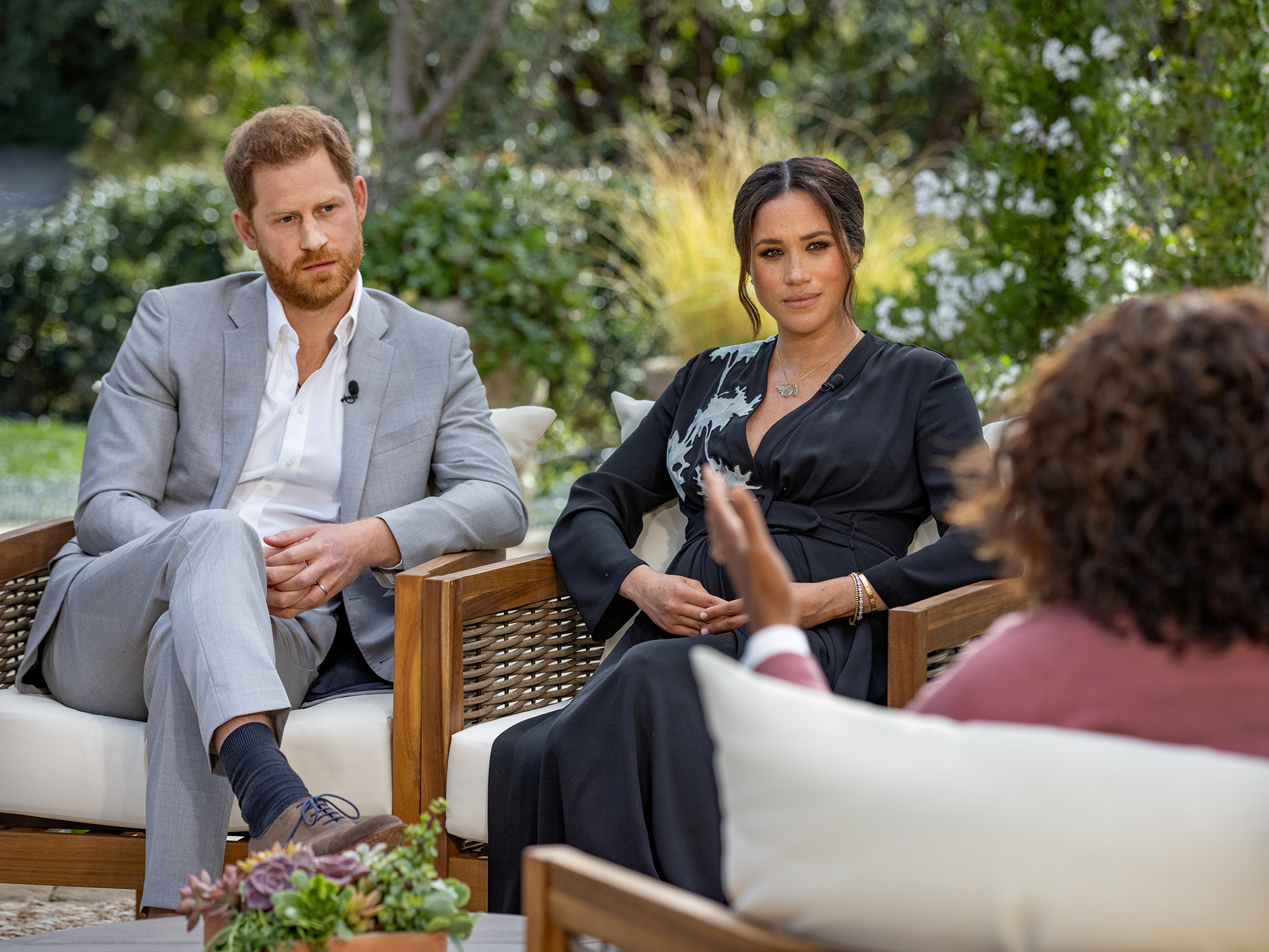 “He used other racial slurs as well,” Morgan said of stories exposing Harry at the time, a year after he sparked outrage by dressing up as a Nazi.

“Which may explain his hatred for the British tabloids,” the former editor said.

“He’s the only one. Isn’t that ironic? That never got mentioned by Oprah Winfrey — and it should have been mentioned,” he insisted. 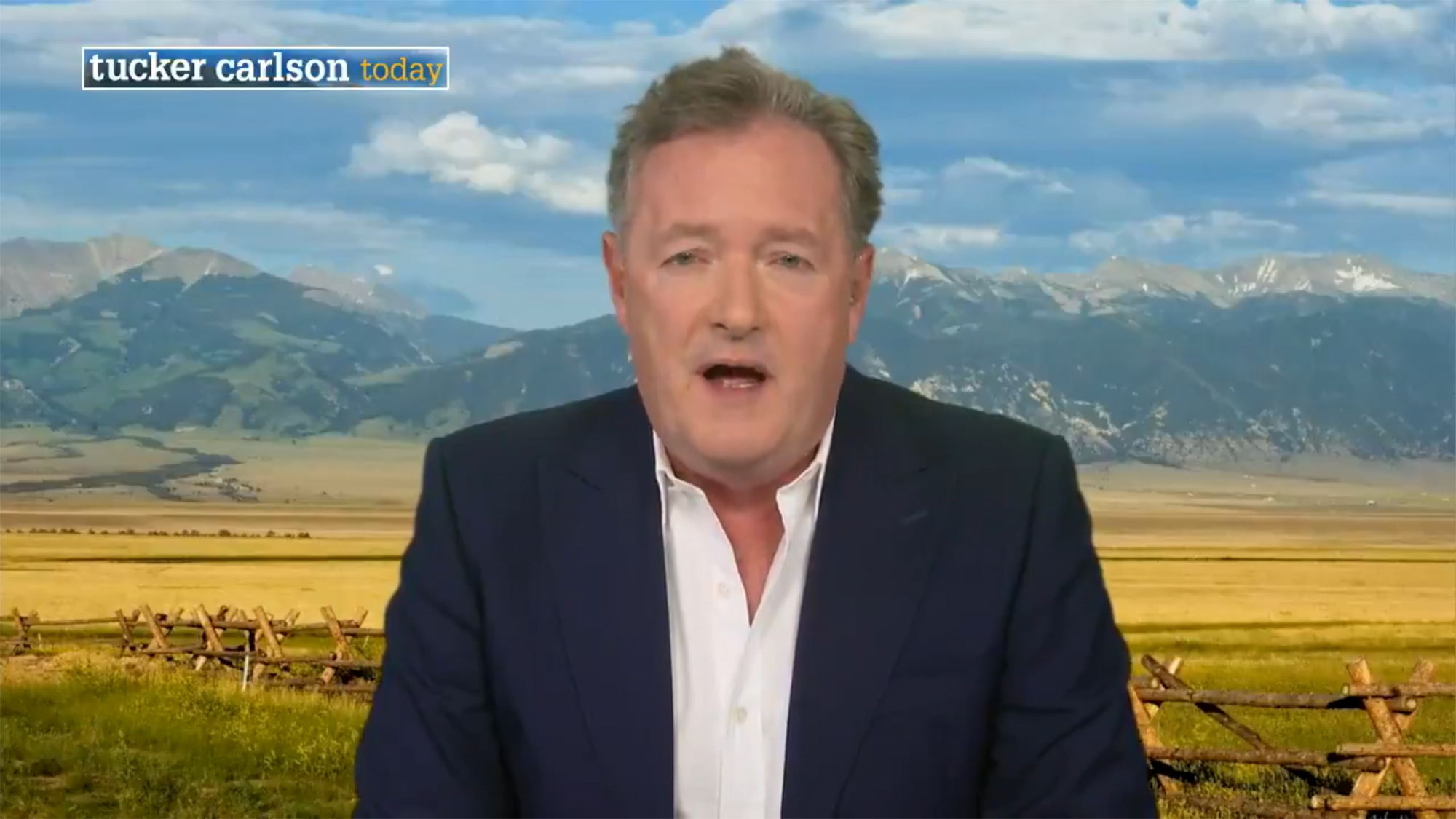 Instead, Harry and wife Meghan Markle’s claim that a senior royal expressed concern over the skin color of their future children has left every member of the royal family “smeared by the idea that it may have been them,” Morgan said.

While Winfrey later said it was neither Queen Elizabeth II nor her 99-year-old husband, Prince Philip, who made the supposedly racist utterance, Morgan insisted it still stained her rule. 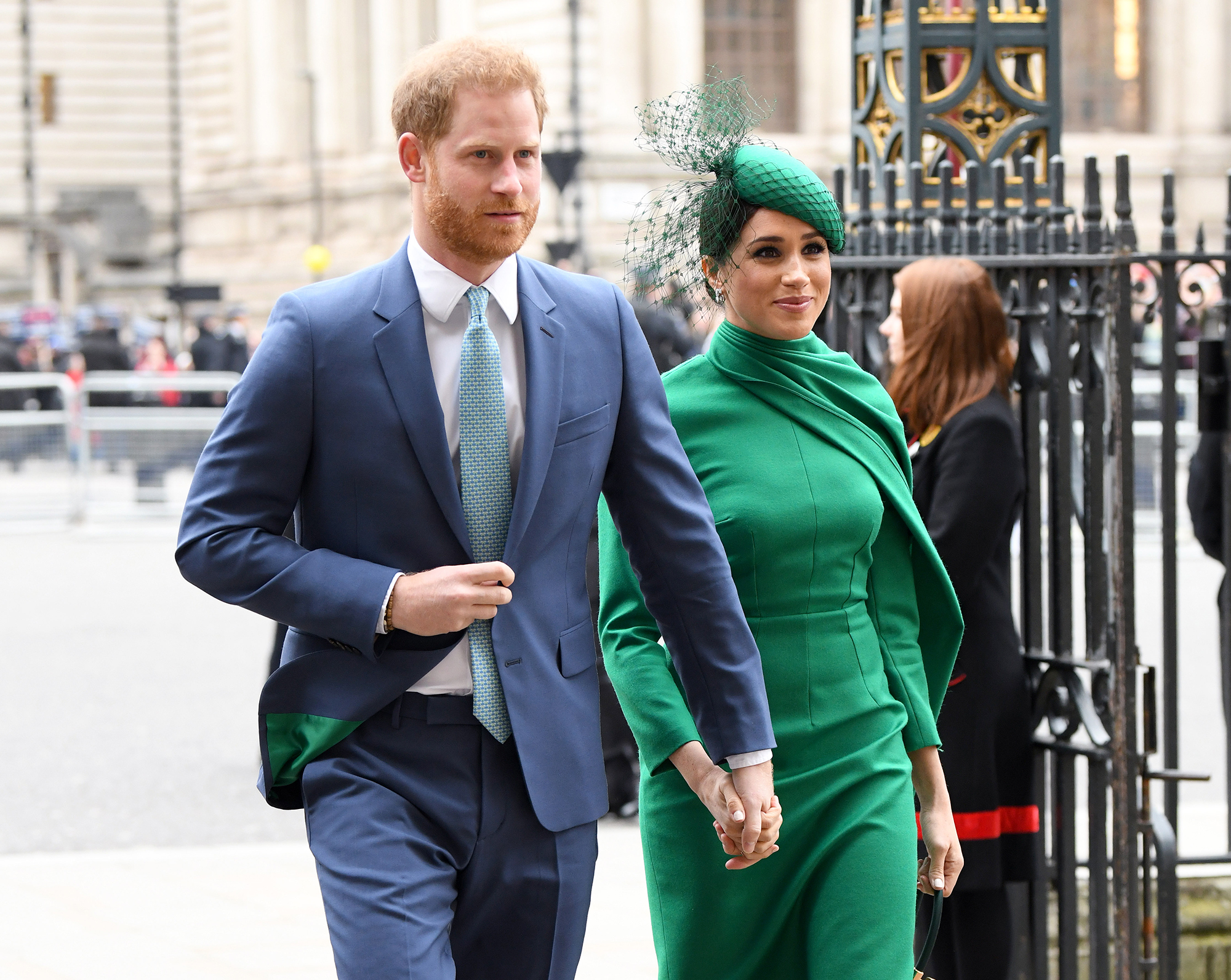 “The idea that the royal family, and the Queen in particular, are now being depicted as a racist entity, a racist queen presiding over a racist monarchy … I find it completely disgusting,” Morgan said.

He urged the Duke and Duchess of Sussex to “put up some facts” to justify such a damaging allegation — insisting they owed it to all those ruled by the Queen. 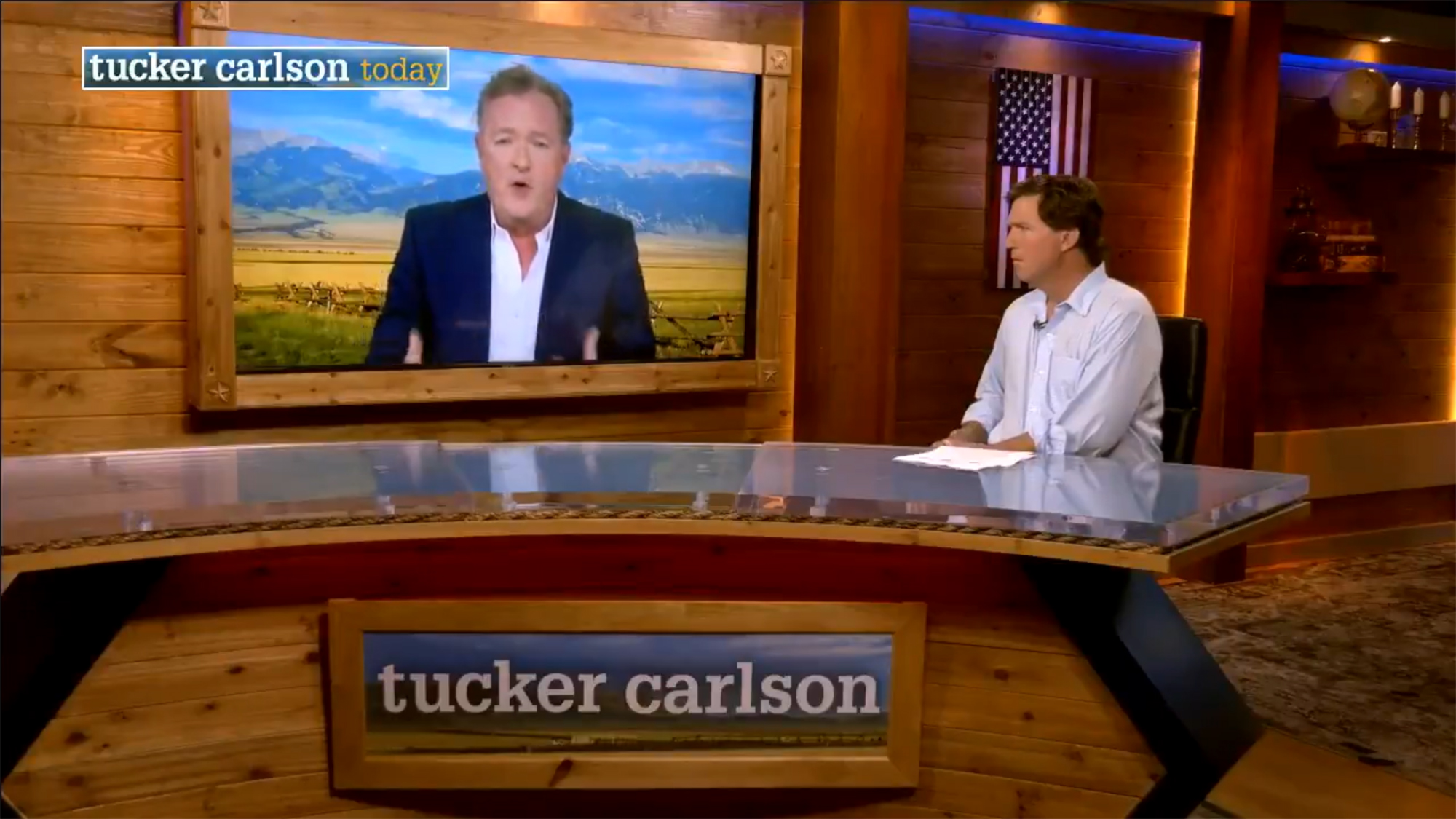 “As a British taxpayer who helps pay for the royal family, I would like to know, actually, if there is a real racist inside the palace,” he told Carlson.