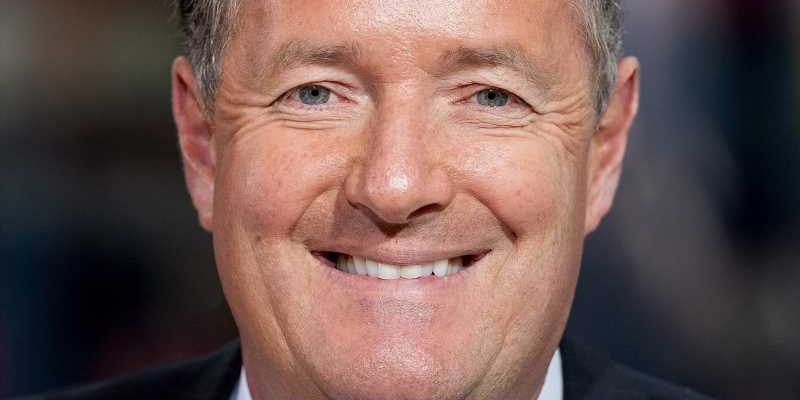 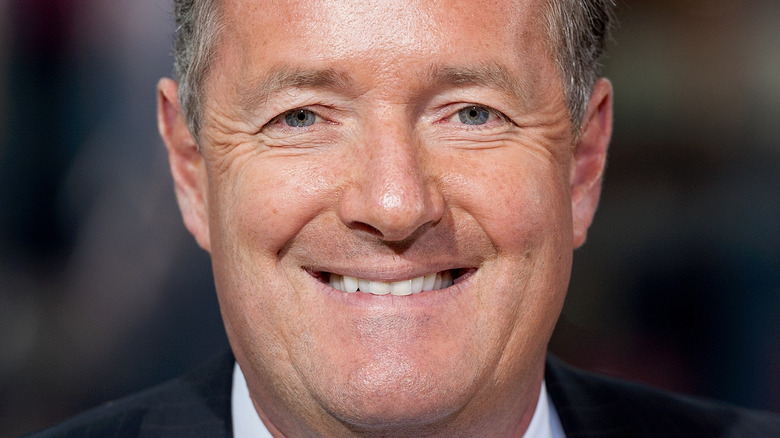 Piers Morgan isn’t someone who shies away from voicing his opinion — as his comments on Meghan Markle and Naomi Osaka clearly show — and he’s had some pretty harsh words for governor of New York, Andrew Cuomo. In the Daily Mail, the controversial broadcaster and journalist called on Cuomo to resign from his post after a sequence of scandals that “would have destroyed most other politicians months ago.”

According to Morgan, Cuomo should have left office after the news came out that he made nursing homes accept patients who could have tested positive for COVID-19 when they were discharged from hospital, “thus condemning countless old, vulnerable people to needless death.” In his words, Cuomo and his secretary Melissa DeRosa “lied to save their slippery skins from proper accountability and to preserve Cuomo’s cracked halo,” before Cuomo would then be accused of sexual misconduct by 11 different women (via Independent). Morgan described the 63-year-old politician as “a relentless sex pest at best, and at worst, a criminal sexual predator.” 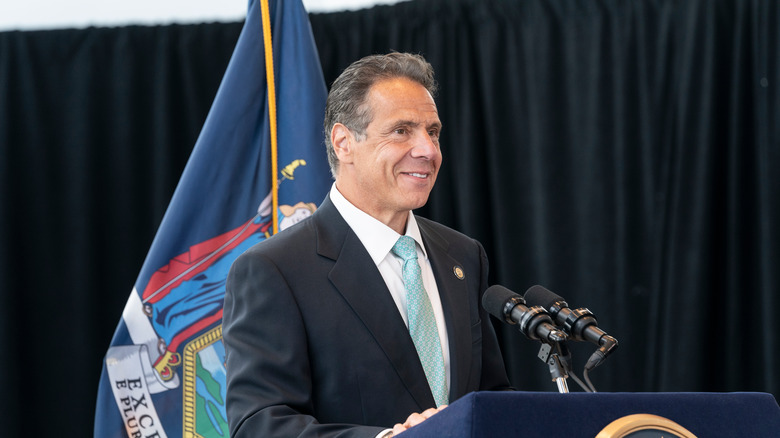 Over the allegations of sexual misconduct in particular, Piers Morgan accused Andrew Cuomo of hypocrisy. The report from Attorney General Letitia James of New York that came in was “far worse than even Cuomo’s most ardent critics could have hoped for,” according to Morgan, while instances of Cuomo’s behavior coincided with him trying to position himself as an ally of the #MeToo movement (via Daily Mail).

Due to his denial of the claims in the report, Cuomo was called a “hypocrite of epic proportions” by Morgan, who noted that everybody from President Joe Biden to Speaker of the House Nancy Pelosi has urged him to resign, while Melissa DeRosa has herself resigned. Morgan ended his no-holds-barred column by declaring that “Cuomo’s made New York the Shameful State. He must resign today.”

It’s not the first time he’s had harsh words for Cuomo, either. Back in February 2021, Morgan criticized Cuomo’s “shameful lying, slippery obfuscation and deadly dereliction of duty in a pandemic” in another piece for the Daily Mail.