AS ridiculous as it may sound, the 6.2% of Dream Team gaffers currently backing Philippe Coutinho (£3.5m) may feel they were shortchanged on Saturday.

The Brazilian scored one goal and assisted another as Aston Villa battered Southampton 4-0 on home soil but such was the hosts’ dominance, the margin of victory could have been even greater.

Coutinho bagged ten points, a fantastic haul by anyone’s standards, but those who were present at Villa Park, or even those who viewed highlights, will know that he had some great chances to provide further returns.

This is not a criticism of the 29-year-old, it simply underlines that he’s currently a genuine threat and therefore a viable Dream Team option. 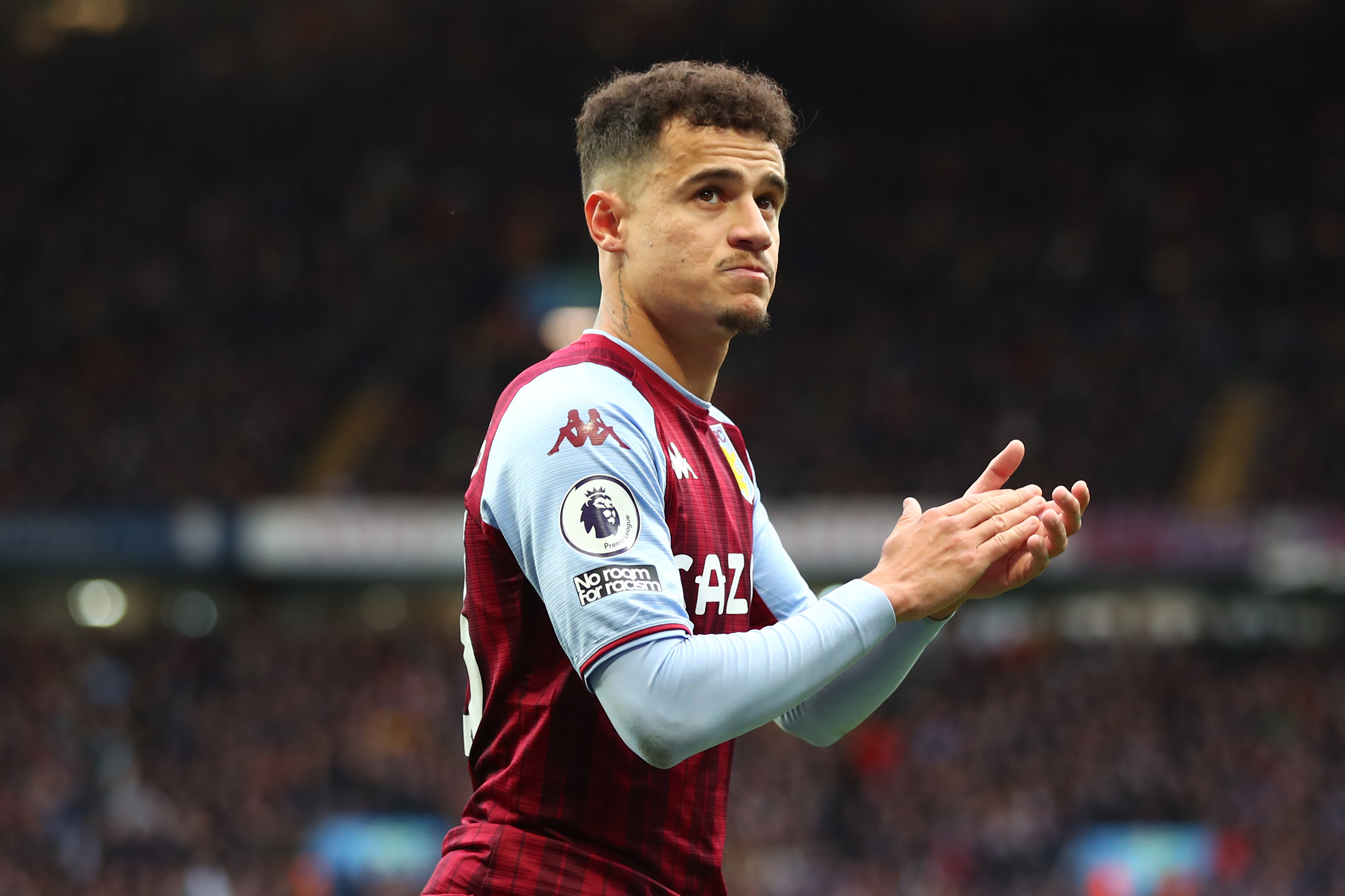 An impressive showing against Saints has taken his overall tally to 38 points after just seven appearances.

Since joining Steven Gerrard’s side on loan in January, Coutinho averages 5.4 points-per-game.

When Coutinho was first announced as a Villa player, we advised caution as it seemed unlikely he would pick up where he left off in a Liverpool shirt given the steady decline of individual form in the intervening years.

As is the case with new arrivals and those returning to the Premier League after an extended absence, we suggested patience would be wise before making a decision of Coutinho’s viability as a Dream Team asset.

Well, those who were bold enough to recruit him early have been rewarded for their braveness and those observing from afar surely have to deem his trial period a success. 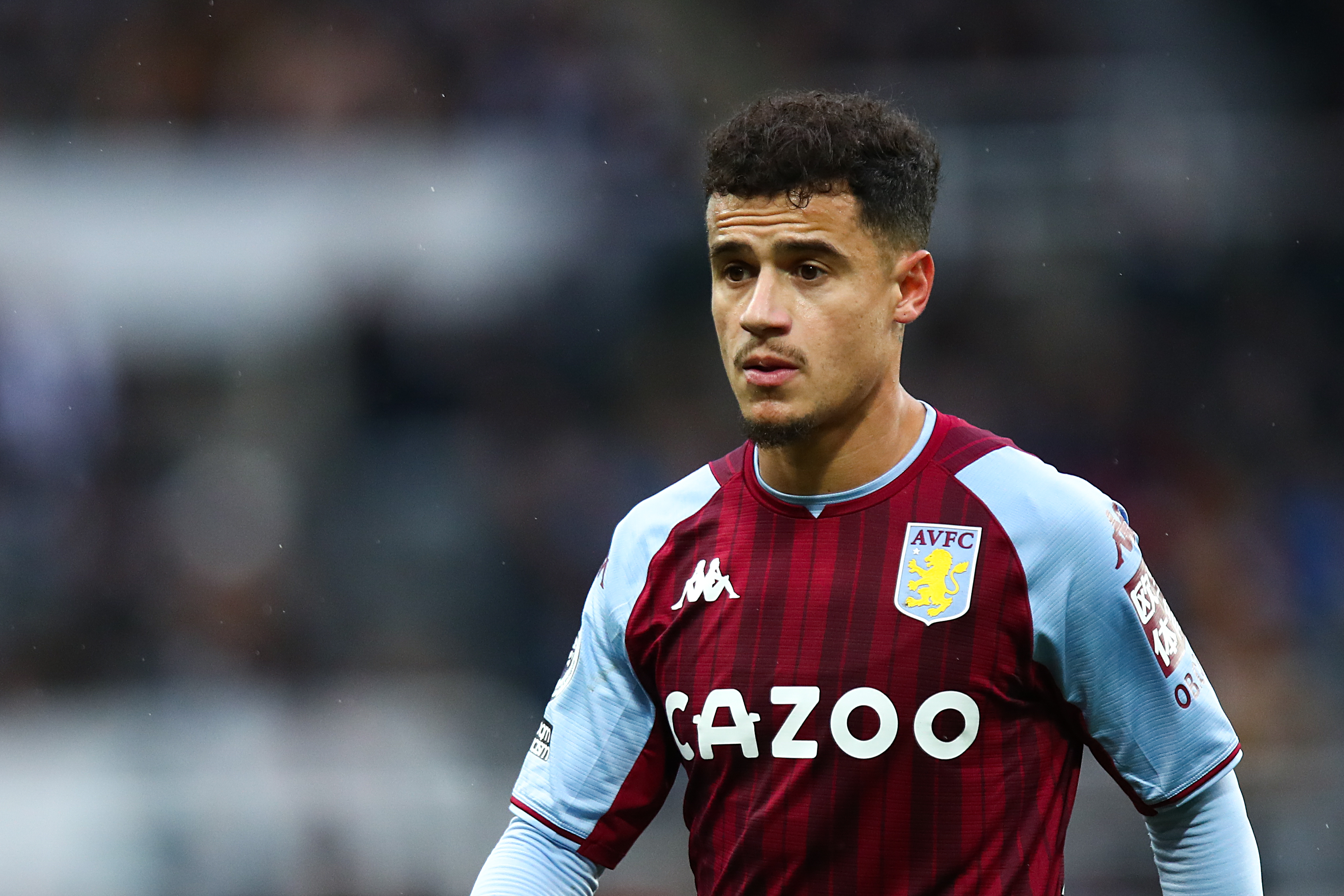 The precise nature of the ex-Liverpool midfielder’s returns are slightly curious.

He’s blanked against Everton, Newcastle and Watford so far – three fixtures that have generally been favourable match-ups for the top midfielders this season.

However, he’s scored three goals and provided three assists in 521 minutes – that works out at a goal involvement every 86.8 minutes.

Villa play Leeds on Thursday night to cap off Game Week 27 and Coutinho took 17 points off the Whites when the two teams met for a compelling 3-3 draw last month.

Those Dream Team bosses who already own Villa’s No23 will certainly retain him for the foreseeable future but just how many will take the plunge in the coming weeks?