“Magpie Murders” was published in 2016 and appeared on several best-seller lists including The New York Times and Los Angeles Times, and won the Macavity Award for best novel. It is the first book in the Susan Ryeland mystery series, of which the sequel, “Moonflower Murders,” was released last year and is currently in the New York Times bestseller list.

Manville will play Ryeland, an editor who is given an unfinished manuscript of author Alan Conway’s latest mystery novel, with little idea it will change her life.

Manville said: “Fans of Anthony Horowitz’s highly acclaimed, thrilling novel will be utterly delighted that it is being made into a six-part drama. I could not be happier to be playing Susan Ryeland. What a fabulous character for me to grapple with.”

Manville is an Oscar and BAFTA nominee for “Phantom Thread,” and will take over from Helena Bonham-Carter in the role of Princess Margaret in the final seasons of Netflix series “The Crown.” She was recently honored as a Commander of the Most Excellent Order of the British Empire (CBE) for her services to drama and charity.

Cattaneo said: “Anthony has adapted his novel into wonderfully witty and richly layered scripts. Two cleverly intertwined stories, and a host of fascinating characters led by Lesley Manville make this an irresistible opportunity for a director.”

“‘Magpie Murders’ is a detective drama like no other and I hope it will delight and beguile audiences in equal measure,” said Horowitz.

Will Harrison, managing director of BritBox U.K., said: “Lesley Manville and Peter Cattaneo are heavyweights of the British film and television industry, and we couldn’t be more delighted to announce their involvement.”

Jill Green, chief executive of Eleventh Hour Films, added: “Lesley is one of our finest acting talents and it is wonderful to have an actress at the top of her game to bring Susan Ryeland to life. Peter is a brilliant and experienced director who will capture the extraordinary and distinctive tone of the mystery.”

Susanne Simpson, executive producer for Masterpiece, said: “Anthony’s ‘Magpie Murders’ is a brilliant mystery within a mystery, and we’re so excited that Lesley and Peter will bring their exceptional talents to this series.” 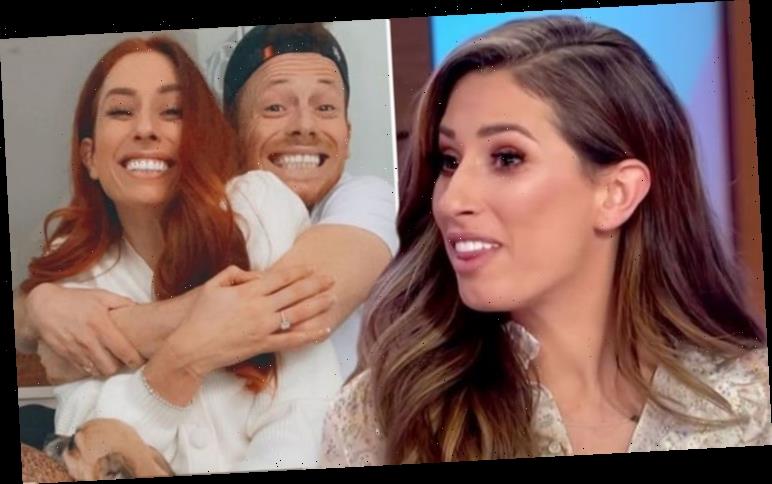