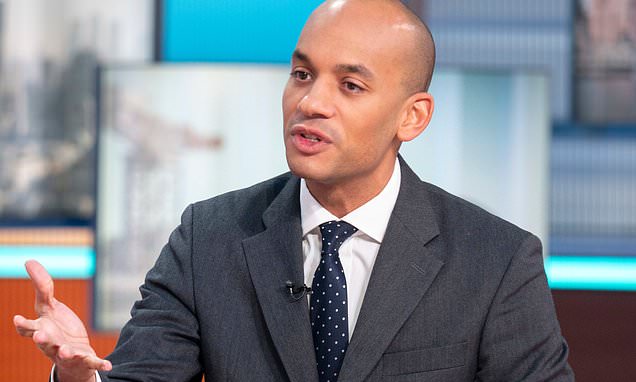 PETER OBORNE: Could this be the end of two-party politics after more than a century? 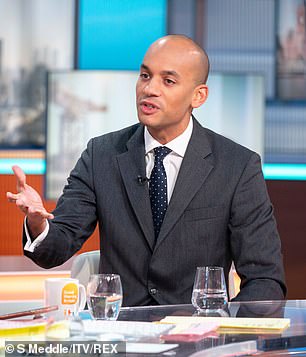 For more than a century, the Labour and Tory parties have been as reassuring and familiar to British life as train delays, Marmite and the annual FA Cup final at Wembley.

But don’t assume that the traditional two-party political system that has endured in this country for centuries will exist for too long.

Monday’s departure of seven MPs from the Labour party does not count for much in itself – but what it signifies certainly does.

There have, of course, been defections. Just think of the doomed Social Democratic Party (SDP) of the 1980s, led by two former Labour grandees: a home secretary in Roy Jenkins and a foreign secretary in David Owen.

Ultimately that experiment led to political disaster, with the new party being dissolved after just seven years.

So why should we bother about the ragtag non-entities who quit Labour?

Mike Gapes has never struck me as one of Westminster’s most valuable assets. Angela Smith is so clumsy she unforgivably made a racist comment on TV within three hours of leaving.

The group is effectively led by Chuka Umunna, a self-promoting Blairite whose only memorable act was to duck out of the 2015 leadership contest 24 hours after saying he would stand. 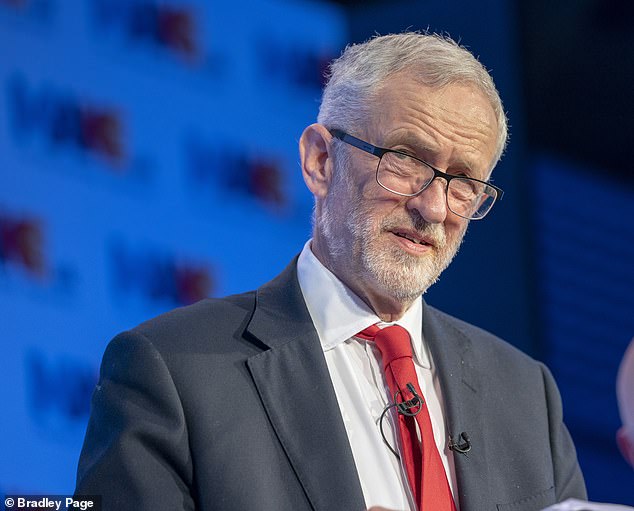 I’m sure Jeremy Corbyn has privately toasted the seven rebels’ departure with a glass of fruit juice, or whatever it is that he knocks back on special occasions

I’m sure Jeremy Corbyn has privately toasted their departure with a glass of fruit juice, or whatever it is that he knocks back on special occasions.

Partly the split is driven by the hostility felt by many Labour MPs towards Corbyn’s far-Left agenda. However, Brexit is the primary cause.

Tragically, it has broken families and friendships. In Westminster, too, it has divided people in both main parties.

I predict the Tories will soon fracture. All close observers of politics have been aware for months that there are, in effect, two Conservative parties. One is official and under Theresa May. And then there are the Brexiteers led by Jacob Rees-Mogg and Boris Johnson.

Although the far-Left controls Labour, the centrists just about retain power among Conservatives.

However, that may not last for long. The hard-Right gains ground every day. There are concerted grassroots moves to deselect Europhile MPs such as Nick Boles, Dominic Grieve, Sarah Wollaston and Sir Alan Duncan.

I was around in the 1980s and it causes me a sharp intake of breath to note the way today’s Tory party has developed a militant tendency, targeting MPs with whose views it disagrees. 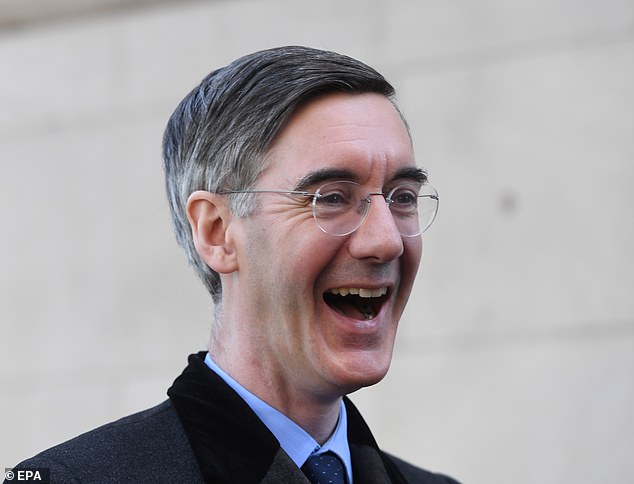 I predict the Tories will soon fracture. All close observers of politics have been aware for months that there are, in effect, two Conservative parties. One is official and under Theresa May. And then there are the Brexiteers led by Jacob Rees-Mogg (pictured) and Boris Johnson

Crucially, given the fact that party rules mean that the grassroots membership votes for any new leader, I am convinced that if there was a leadership election this year, it would almost certainly be won by a candidate from the party’s new hard-Right.

This sectarian group is infinitely more ruthless than its wishy-washy centrist opponents. So when Mrs May eventually steps down, expect an almighty battle for the soul of the Conservative Party. If the Right wins, it will split irrevocably.

Other deep structural factors are at work. This is not just about Brexit. The two-party system that saw us through two world wars has been dying on its feet for decades.

The mass working-class vote that Attlee and Wilson mobilised barely exists any more. For its part, Conservative party members have fallen from three million voters after World War II to scarcely 125,000 today.

This means the party membership no longer represents the solid common sense of the middle-class, and is vulnerable to capture by fanatics.

As a result, the conditions are now ripe for the emergence of a new party with a potential of which the SDP breakaways were not capable.

What we could witness is a repeat of how long-established political parties have vanished across mainland Europe in the past decade.

In France, both the Socialist Party and the Republicans lost their majority to Emmanuel Macron’s brand new REM party. In 2017, Germany’s traditionally dominant Social Democratic Party lost more than a million votes, experiencing its worst result since the Federation was founded in 1949.

What an irony that Brexit is taking us down the often chaotic, multi-party route of continental politics.

But could a new centrist party fare any better today than its doomed predecessor, the SDP, managed?

Ultimately this depends on one factor. If Brexit is a success, the new party will disappear.

But if Brexit is followed by disruption and mass job losses – which looks increasingly more risky by the day – then the new party could break the mould and succeed.

In such circumstances, considering that the core of its founders are Remainer cheerleaders, it could launch a campaign to re-enter the EU.

And as time goes by, the Tory and Labour parties with which we are so familiar could start to seem as quaint and as remote as do those 19th-century titans Disraeli and Gladstone.