FANCY buying a new house after lockdown? People moving home stand to win or lose thousands of pounds by getting the timing right.

It is all due to the volatile property market, which this week saw more than £4,000 wiped off the average house price in just one month. 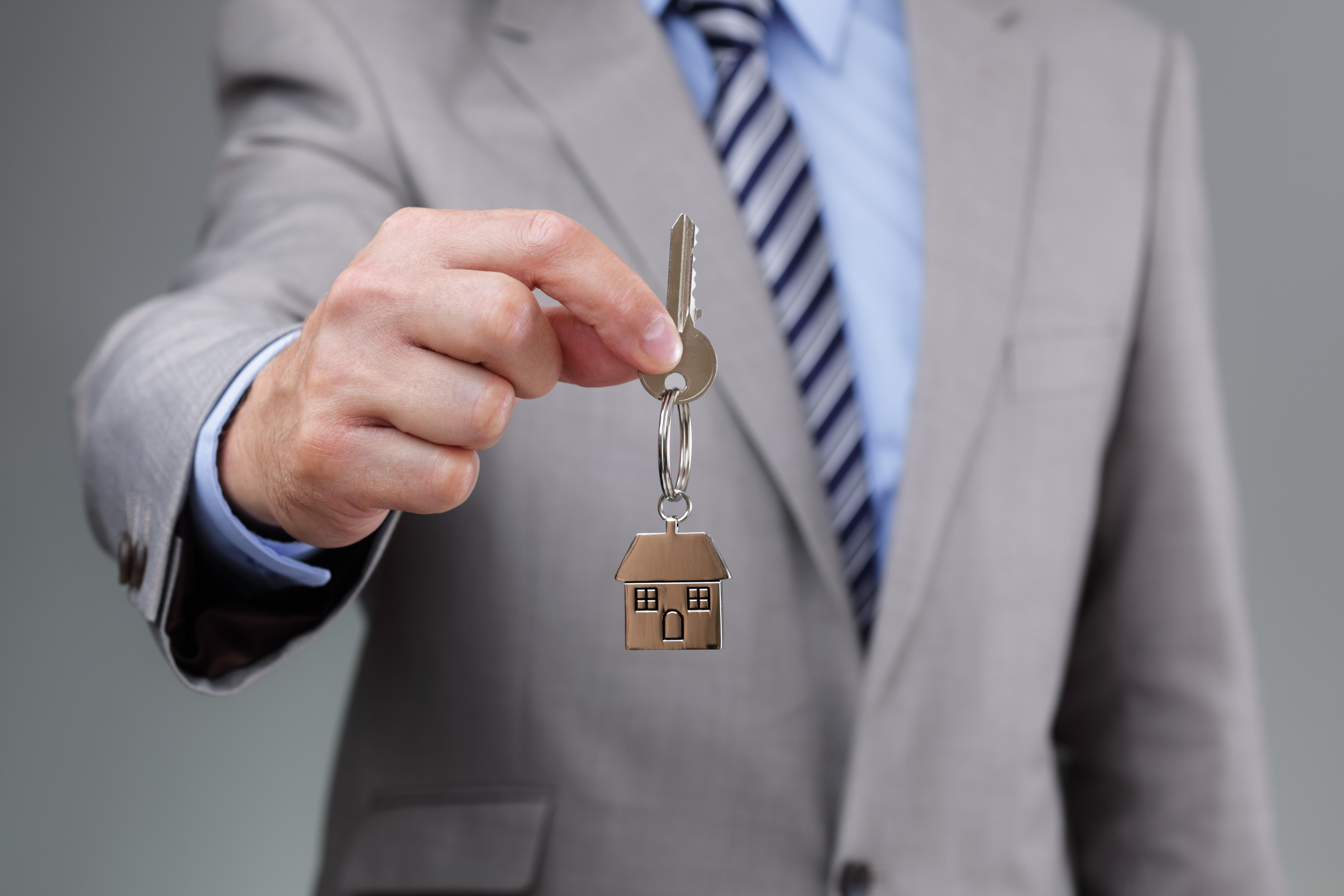 The drop to £218,902 was the biggest monthly fall in more than a decade, after property values hit a record high in April.

So who are the winners and losers? Today we look at three typical family situations.

Holly and Ben – First-time buyers trying to get a mortgage

This young pair thought it would be easy to buy their first home due to the falling house prices and rock-bottom headline interest rates.

But instead, they are struggling to get a mortgage – due to banks being unwilling to lend to buyers with small deposits – and cannot find anywhere suitable anyway. Also, no one is selling in their desired area. 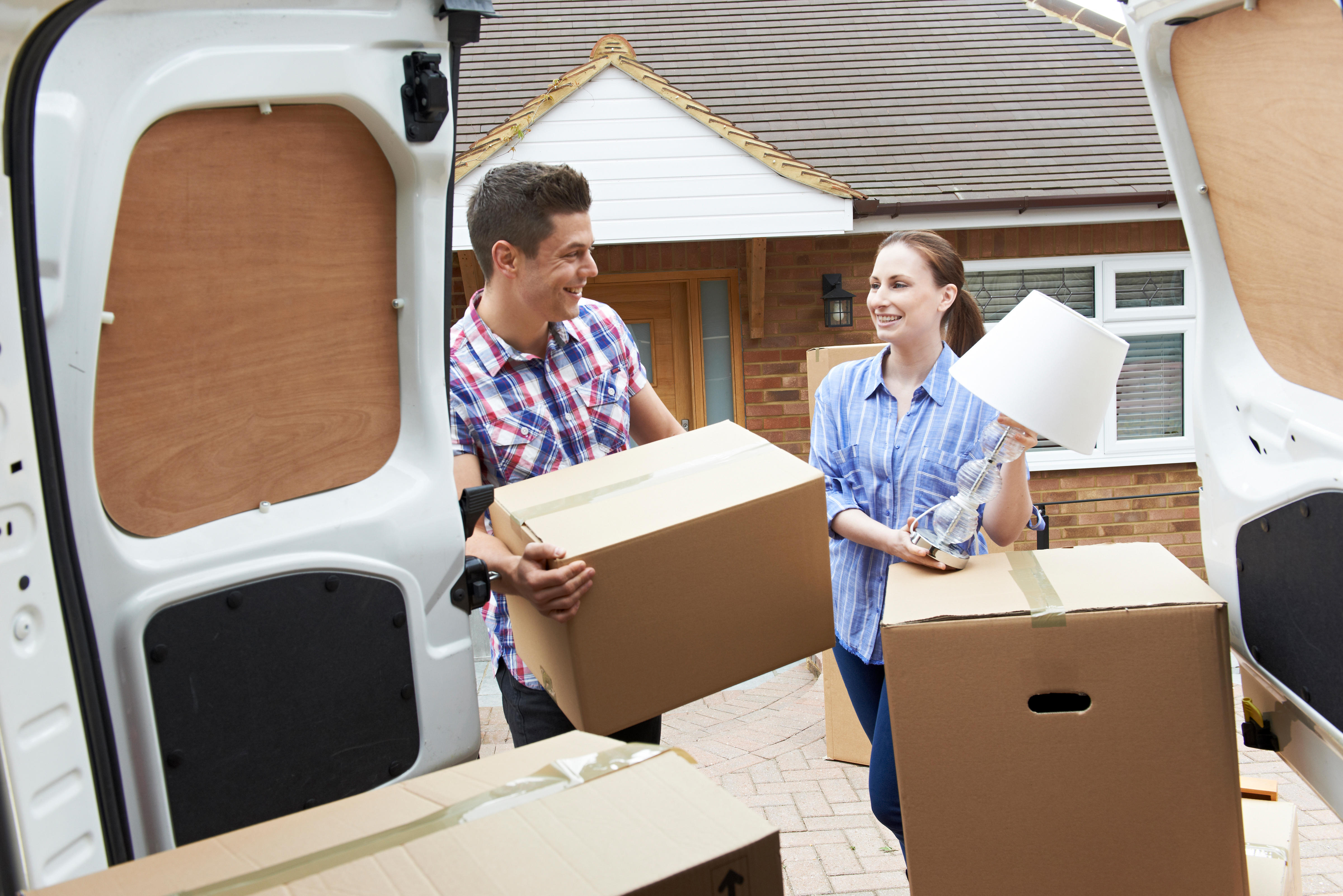 If something comes up, they could scrape together a five-per-cent deposit.

But there are just 15 fixed deals available over two and five years, down from 105 in April.

Despite the base rate being slashed to almost zero, rates are not as competitive as previously – with the best standard 95 per cent deal being Nationwide at 3.09 per cent, compared to the 2.59 per cent offered by Newcastle Building Society in February.

Better deals would be available if the couple had a bigger deposit of ten or 15 per cent, but they cannot afford it.

The number of new listings on Zoopla this week was 25 per cent lower than on March 1 and nine per cent below the end of May last year, meaning the homes Ben and Holly might buy are in shorter supply.

But they are the lucky ones, as other young renters who have lost income due to lockdown are eating into their deposit savings.

OUTLOOK: Experts such as Miles Robinson, head of mortgages at Trussle, suggest would-be buyers like Holly and Ben may be better off waiting for the right property to come along, during which time they can save a bigger deposit to access better deals.

Tom and Sarah – Looking to upsize for their children

House prices will fall by between five and ten per cent over the next year, experts predict, making it an ideal time for the likes of Tom and Sarah to upsize.

This couple have outgrown their starter home and need a house with more bedrooms, for them and their two children, as well as a bigger garden. 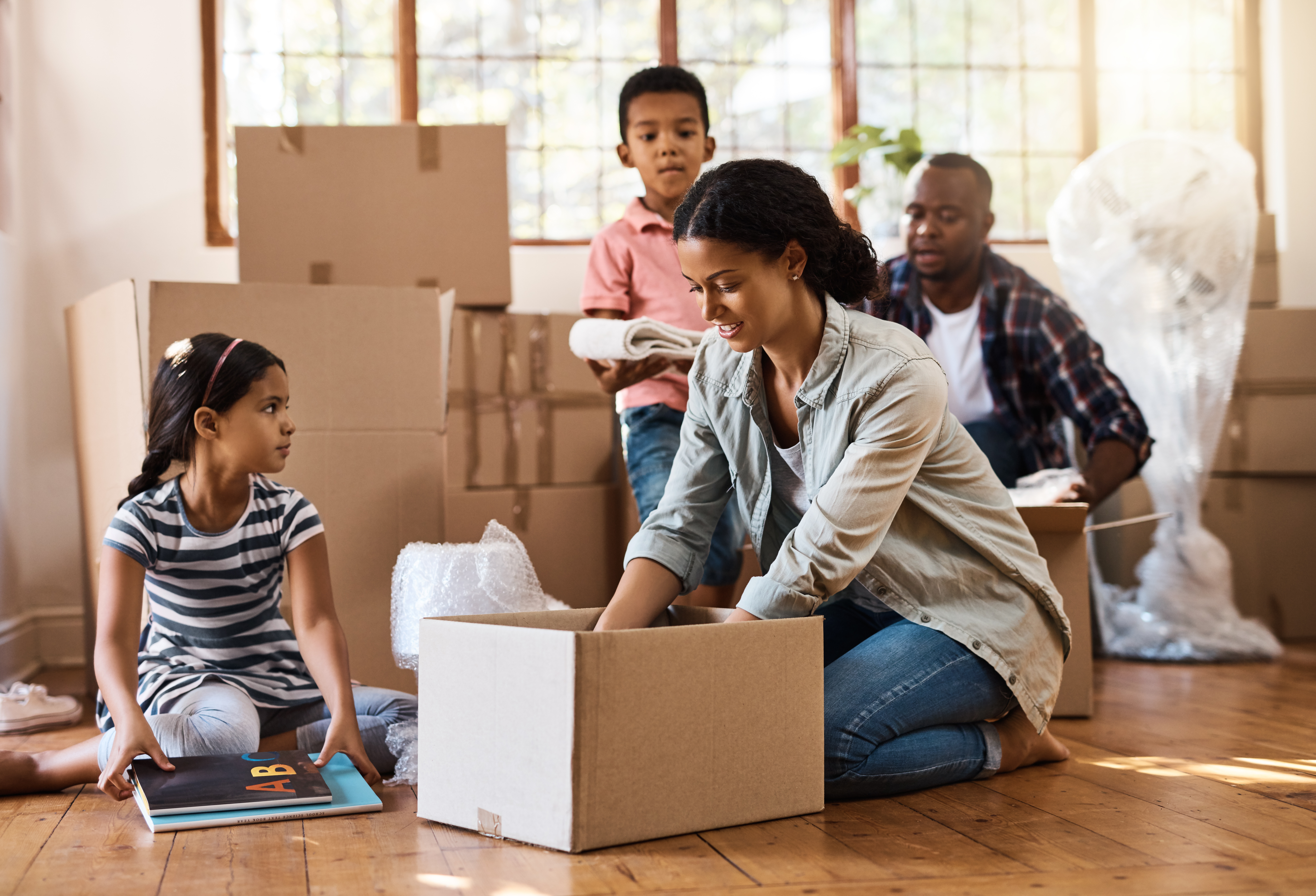 If the right property comes along, they stand to gain.

That’s because the savings on a fall in the price of the bigger house they want will outweigh losses on the smaller one they are selling.

OUTLOOK: If they can find the right home, it is a good time for them to buy and sell.

Downsizers such as this pair have the opposite problem. If they sell up now, they could lose out from the falling price of their bigger home and the lower cost of their new smaller one will not make up the difference.

Holly Herbert, of the We Buy Any House website, said they should negotiate to make up the difference, using the power of what is a buyer’s market. 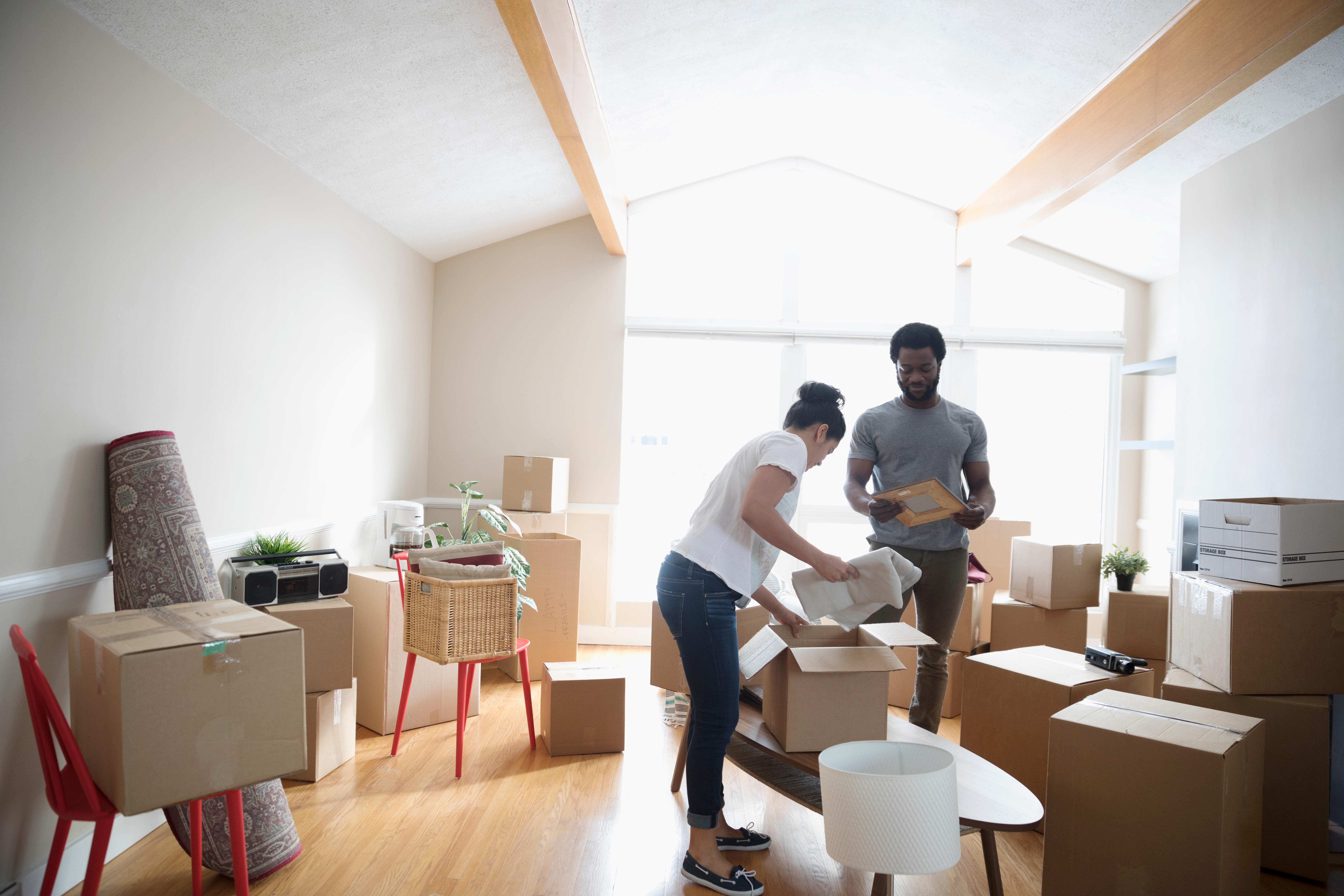 She added: “With more homeowners looking to downsize, smaller properties can be harder to come across.

“Bungalows are in huge demand with a low supply, so the prices of these are often driven up.

“But there’s a good range of flats, one-bedroom houses and duplex available.”

They will also have to pay stamp duty on their new home, despite an ongoing campaign to axe this tax for downsizers in order to encourage them to free up larger properties.

OUTLOOK: Look to compensate for any loss in selling when you buy.

Tips for all movers

GET YOUR HOUSE IN ORDER: Many families have used lockdown to redecorate their homes and tidy up the garden.

So properties coming on to the market will likely be better presented than usual, according to the We Buy Any House website.

BE PATIENT: The moving process might be slower than usual, as solicitors and conveyors have less capacity.

Some people in the chain could be self-isolating at home.

RESEARCH: Trends in the housing market are currently hard to spot, owing to the limited number of transactions taking place.

Look at house price websites and talk to estate agents to understand what is going on locally, says Halifax.