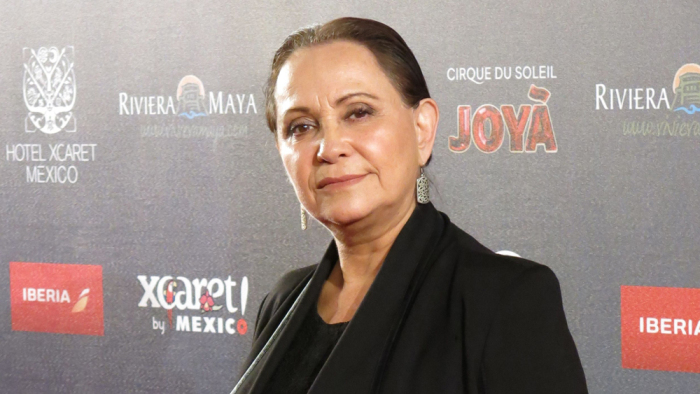 Adriana Barraza is the latest addition to the cast of the upcoming Showtime series “Penny Dreadful: City of Angels,” Variety has learned.

Barraza joins previously announced cast members Natalie Dormer, Daniel Zovatto, Jessica Garza, Johnathan Nieves, and Nathan Lane. She will play Maria Vega, the powerful matriarch of the Vega family, who will go to any lengths to protect her children from the dangerous world of 1938 social politics, as well as from the chilling supernatural forces invading their lives.

Barraza is a Mexican film and television actress and director. She is best known for her critically-acclaimed role in “Babel,” which earned her Oscar and Golden Globe nominations. Her feature credits also include “Henry Poole Is Here,” ‘Drag Me to Hell,” “Thor,” “The 33,” and “Cake.” She will also appear in the upcoming films “Dora the Explorer” and “Rambo V.” Her recent TV roles include “The Strain” and “Narcos.”

She is repped by Innovative Artists.

Described as a spiritual descendant of the original “Penny Dreadful,” the new series opens in 1938 Los Angeles. When a grisly murder shocks the city, Detective Tiago Vega (Zovatto) is embroiled in a story that reflects the history of Los Angeles: from the building of the city’s first freeways and its deep traditions of Mexican-American folklore, to the dangerous espionage actions of the Third Reich and the rise of radio evangelism.