A museum in Philadelphia apologized on Monday for collecting the skulls of Black Americans and vowed to return them to their respective communities. Dr. Christopher Woods, the director of the Penn Museum, expressed regret in a statement on behalf of the museum and the University of Pennsylvania of Archaeology and Anthropology for the “unethical possession of human remains.”

“It is time for these individuals to be returned to their ancestral communities, wherever possible, as a step toward atonement and repair for the racist and colonial practices that were integral to the formation of these collections,” Woods said. He also said they will reassess their practices of collecting, stewarding, displaying and researching humans.

Woods said the museum is now working with local communities to “understand their wishes for repatriation” for the remains belonging to Black Philadelphians within the Samuel G. Morton Cranial collection. Following the George Floyd protests, the Penn Museum removed the skulls from the public view last July. 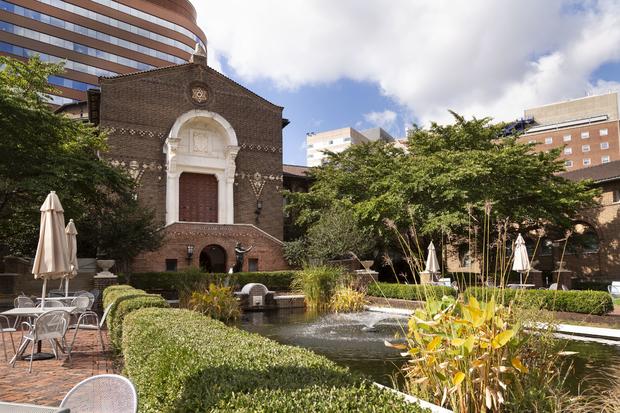 The collection houses more than 1,300 crania, including skulls from enslaved individuals, according to the Penn Museum. Morton, a Philadelphia-based physician and anatomy lecturer who was a white supremacist, collected about 900 from the 1830s through the 1840s.

The museum will put together a committee exploring options for reburial in a historically Black Philadelphia cemetery. Woods said each case is “unique and deserves its own consideration,” and they will not hurry the process.

“This is incredibly sensitive work,” Woods said. “And while we all desire to see the remains of these individuals reunited with their ancestral communities as quickly as possible, it is essential not to rush but to proceed with the utmost care and diligence. As we confront a legacy of racism and colonialism, it is our moral imperative to do so.”