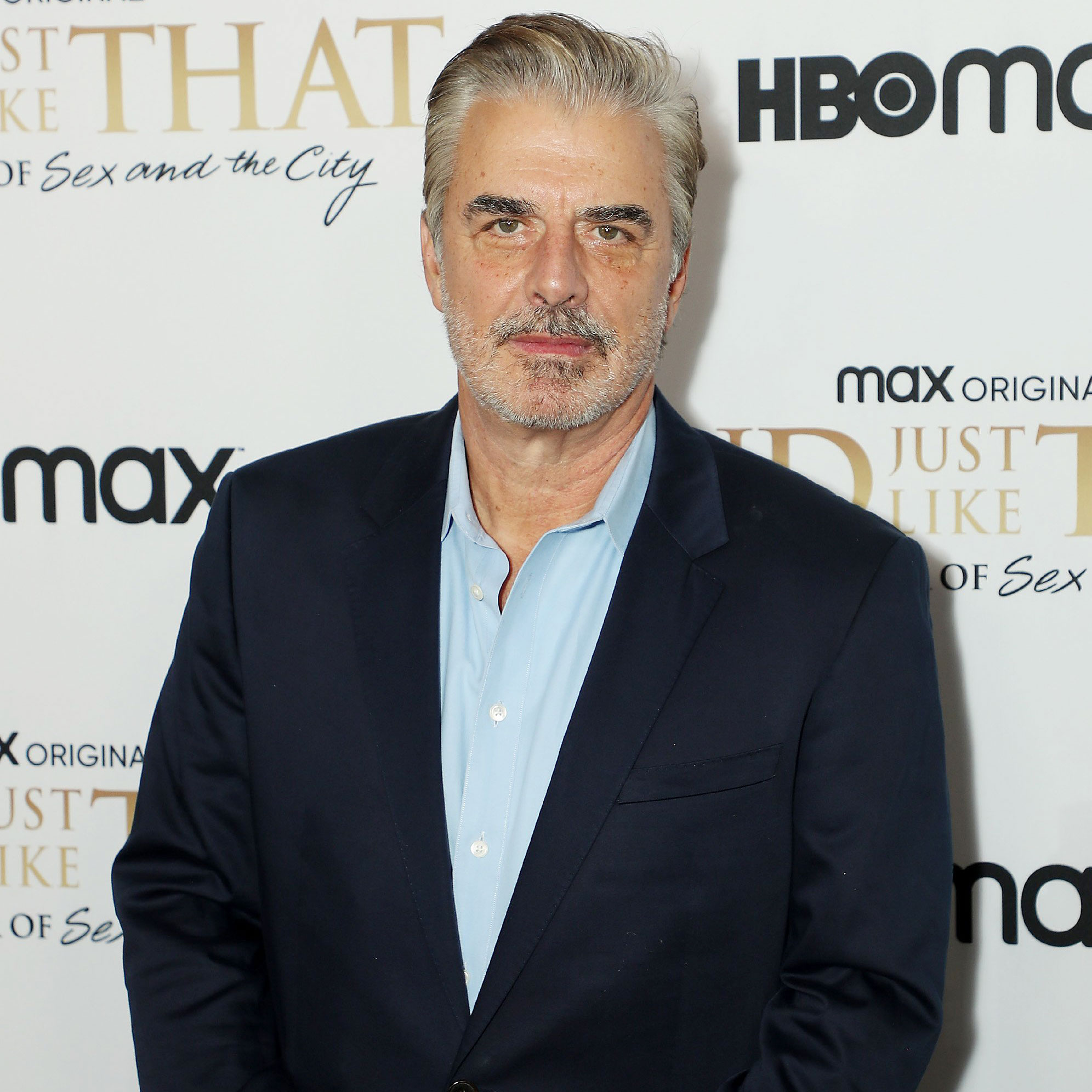 An exercise disaster. After the Sex and the City revival chose to kill off Mr. Big with a Peloton bike induced heart attack, the company is clearing up the facts when it comes to who is responsible for the shocking death.

They’re Back! Where Every ‘Sex and the City’ Character Is When ‘And Just Like That’ Begins

“I’m sure SATC fans, like me, are saddened by the news that Mr. Big dies of a heart attack. Mr. Big lived what many would call an extravagant lifestyle — including cocktails, cigars, and big steaks — and was at serious risk as he had a previous cardiac event in Season 6,” the company stated in a statement to Us Weekly. “These lifestyle choices and perhaps even his family history, which often is a significant factor, were the likely cause of his death. Riding his Peloton bike may have even helped delay his cardiac event.”

Dr. Suzanne Steinbaum, a cardiologist and member of Peloton’s Health & Wellness Advisory Council, also highlighted that “more than 80 percent of all cardiac-related deaths are preventable” through “lifestyle, diet and exercise” changes.

“While 25 percent of heart attacks each year are in patients who already had one (like Mr. Big), even then they are very, very treatable,” she told Us. “It’s always important to talk to your doctor, get tested, and have a healthy prevention strategy. The good news is Peloton helps you track heart rate while you ride, so you can do it safely.”

And Just Like That delivered a nostalgic return to New York for fans of the original SATC series, which aired from 1998 to 2004 on HBO. Carrie Bradshaw (Sarah Jessica Parker) is joined once again by her friends Charlotte York (Kristin Davis) and Miranda Hobbes (Cynthia Nixon) as the series explores their journey with life and friendship in their 50s.

Carrie’s husband, played by Chris Noth, made an appearance in the Thursday, December 9, premiere before suffering from a heart attack after using his Peloton bike. Carrie returned from Charlotte’s daughter’s piano recital to Mr. Big collapsed on the ground, telling the audience, “And just like that, Big died.”

Ahead of the revival’s dramatic debut, Noth, 67, reflected on getting to appear in the original series and what inspired him to return.

“A conversation with [the show’s writer and director] Michael Patrick King,” he told The Guardian on Monday, December 6. “It was a long conversation, it continued through the pandemic and he took in a lot of my ideas and we came up with a way for me to work into it.”

The Good Wife alum admitted that he wasn’t initially thrilled when SATC rose to fame in the 90s.

‘Sex and the City’ Drama Through the Years: A Timeline

“Initially, when the show became a cultural phenomenon, I was really annoyed by it, because I don’t like to be called a character’s name on the street and actors don’t like [characters] sticking to them,” the Wisconsin native shared. “But eventually I thought: ‘Just stop resisting this because it’s not going away. People, for some reason, will always relate you to that part, so just let what you resist persist.’ And if I can be a small part of what people think of as New York City, that’s a really lovely thing.”

After Mr. Big and Carrie finally got back together in the 2004 series finale, the franchise continued with two SATC movies. Noth revealed that he wasn’t thrilled with the way the films explored his character’s relationship and eventual marriage.

“On my side of it, I thought it was less – I was a little uncomfortable with the, in the second one, how the issues between Carrie and Big were resolved,” he said. “I don’t remember [the films], to tell you the truth. I just remember the series being a lot of fun. I saw the movies once at the premieres and that was it.”

At the time, the Golden Globe nominee also weighed in on longtime viewers blaming Parker, 56, for Kim Cattrall‘s decision not to return as Samantha Jones on And Just Like That, saying, “I just don’t like to see anyone talking down about SJ because she’s a target and people can be nasty. I feel very protective of her and I was not happy about that. That’s all I’ll say about that.”

The Hocus Pocus star, for her part, also got honest about exploring the Sex and the City universe again and what she missed most about playing Carrie.

“I think qualities don’t leave you. It’s not like I stop playing her and therefore, anything that I like or if I was interested in or inspiring leaves me,” Parker exclusively told Us at the Wednesday, December 8, And Just Like That premiere in New York City.

She added: “I love the friendships. I love the time that they have for their friendships. I don’t really [have that]. Most people don’t have time to meet that frequently for brunch or lunch. So I’m envious. I wish I could somehow integrate that into my life, but I think the thing that has always touched me the most is our relationships and how necessary they are — and that is certainly true in my life as well.”

And Just Like That drops new episodes on HBO Max every Thursday.