Paulina Porizkova on baring it all and battling ageist critics

The 56-year-old supermodel shared a beachside Instagram photo on Tuesday, flaunting her amazing abs and mile-long legs in a metallic string swimsuit.

“A vacation pick: doing my best impersonation of a wood pillar,” she captioned the stunning shot, revealing that the bikini itself “is probably five years old, but it’s become a recent favorite.”

She also shared some of her style philosophy with followers, adding, “This is why I hold on to all my clothing, I always seem to like it better a few years down the line. When it’s not longer fashionable or worn by everyone.”

And it’s not just the catwalker’s clothing that’s getting better with age; Porizkova is known for her filter-free social media posts and standing up to ageist critics of her more scantily clad snaps.

Paulina Porizkova on baring it all and battling ageist critics

“I think we’ve made enormous strides in accepting all different sorts of beauty; I think size and color and all of these things that used to be so uniform now have broadened to a pretty spectacular [degree],” Porizkova previously told Page Six Style. “But age, ageism, that’s kind of like the last frontier.”

Beyond her Photoshop-free Instagrams, the star also recently told us that even her viral “full-frontal nude” Vogue Czechoslovakia cover was completely unretouched.

And her latest bikini pic is far from the first time Porizkova — who famously favors the hashtag “#betweenjloandbettywhite” — has turned to her closet for a head-turning gold number. 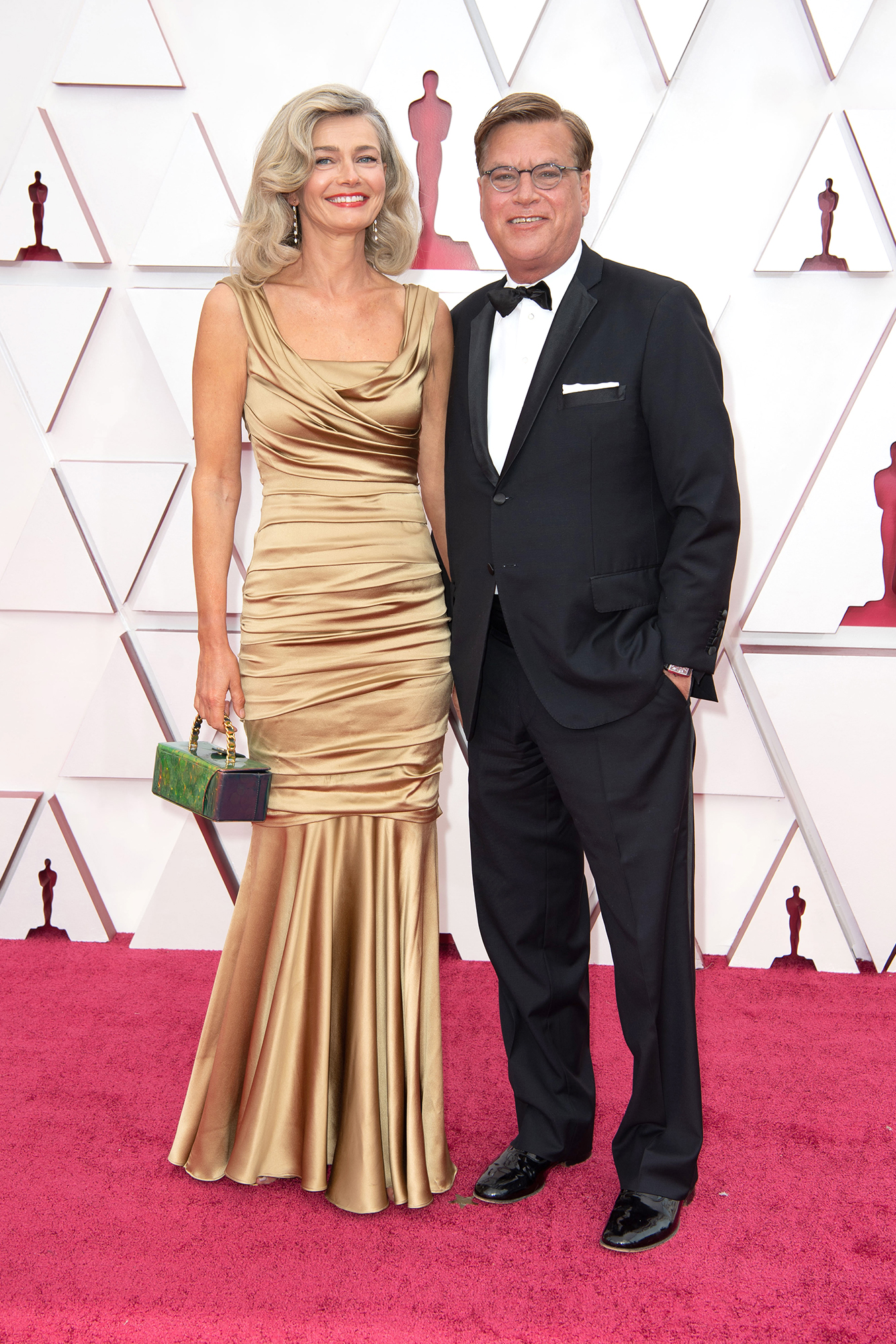 In April, she wore a 15-year-old gilded Dolce & Gabbana gown to hit the Oscars red carpet with boyfriend Aaron Sorkin, telling us the designer look was “the one long dress that I own that still fits.”

She gushed about her screenwriter beau shortly after the pair’s public debut, calling Sorkin “a great kisser.”

Porizkova was previously married to late Cars frontman Ric Ocasek. The couple announced their separation in 2017, but were not legally divorced prior to his sudden death in 2019. 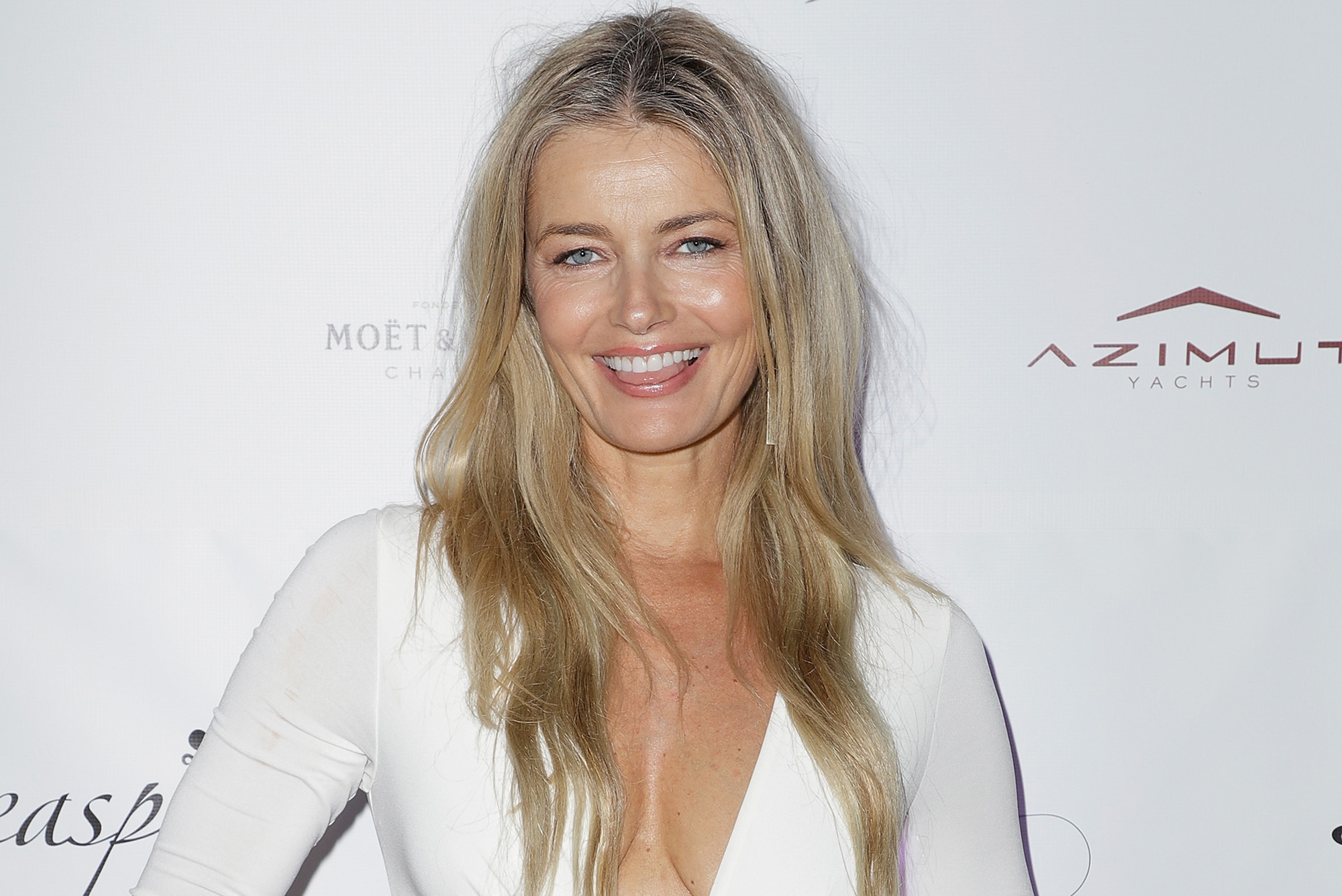