Meadow Walker revealed she had a “debilitating” abortion in 2020.

The 23-year-old daughter of late “Fast and the Furious” star Paul Walker made the revelation via Instagram on Friday amid the US Supreme Court’s decision to overturn Roe v. Wade.

“I too battled with the choice but in 2020, when the world was collapsing during the pandemic, I sought an abortion,” she explained.

“Today marks a huge setback in history- a profound injustice to women across the United States,” she continued. “There are countless women who have struggled with making the decision to have an abortion.”

Meadow, who married actor Louis Thornton-Allan in 2021, noted her experience was “very private and personal … the way it should be.”

“I was lucky enough to have a great doctor who supported me through the debilitating process- with their help, I am able to be the happy and healthy person I am today,” the model shared.

“Now, knowing even more women won’t have the opportunity to seek safe termination and choose their bodies first is absolutely heartbreaking.” 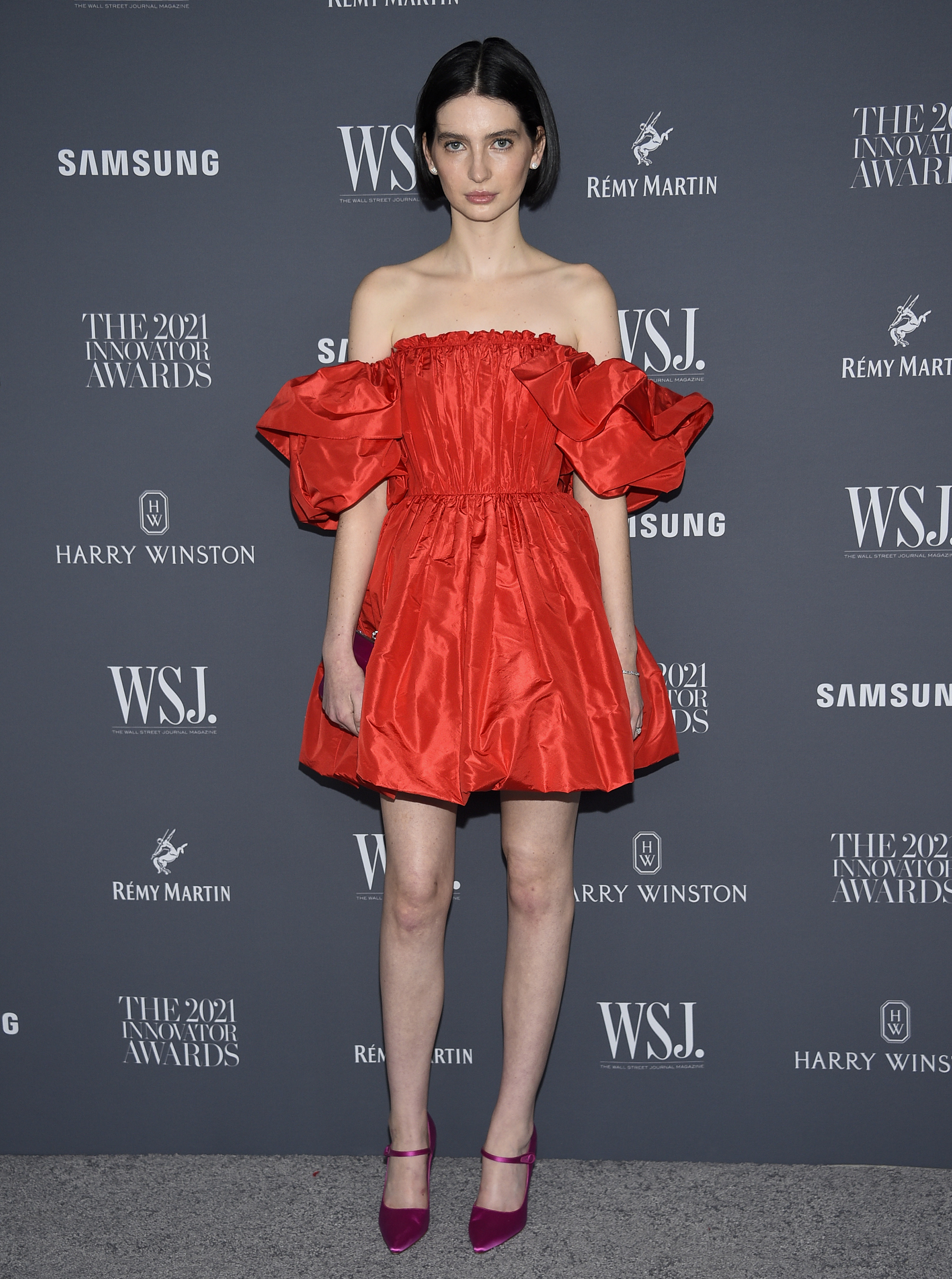 Meadow added that the controversial decision by the Supreme Court felt like an “assault” on women. 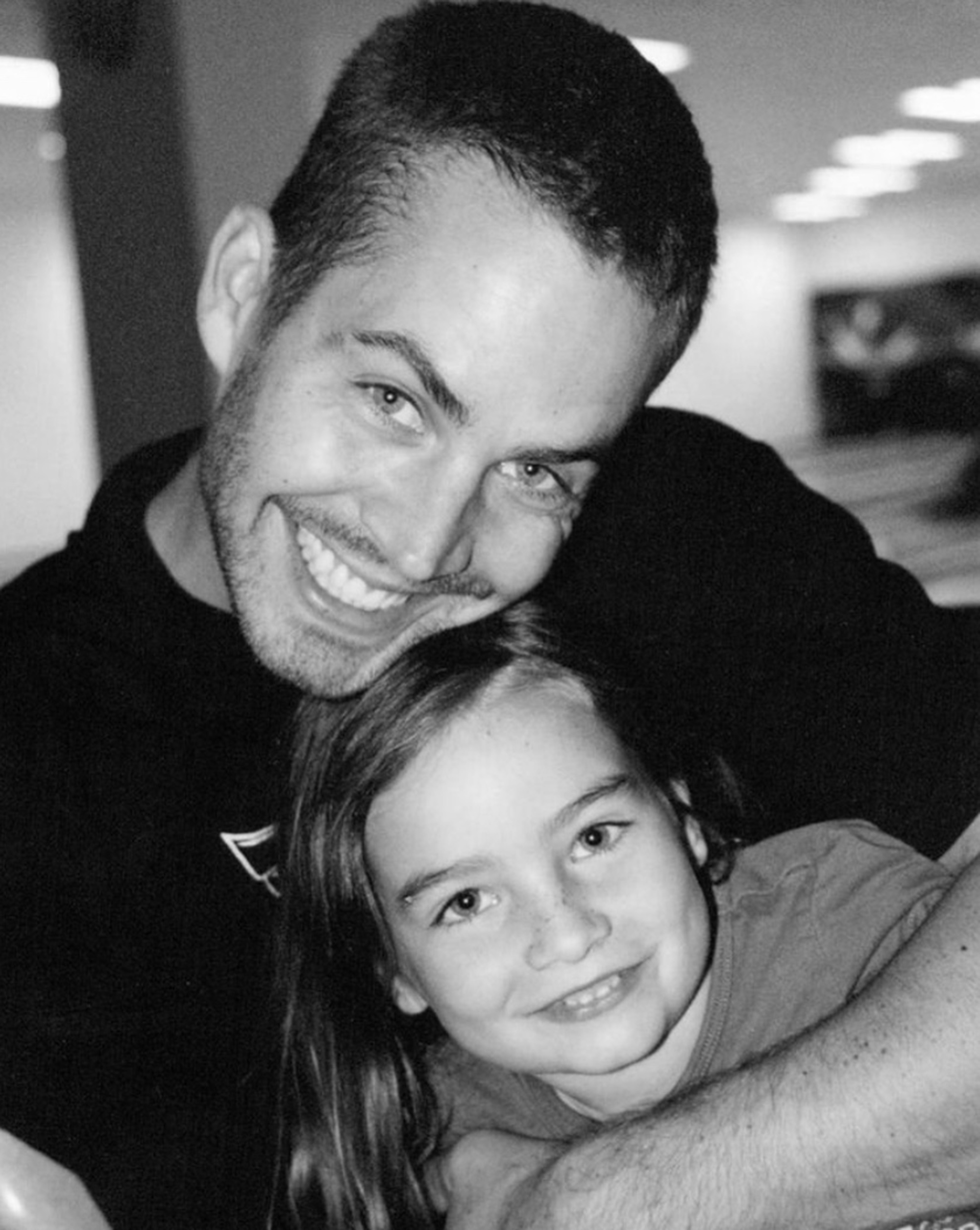 Within minutes, many fans took to the comments section to praise Meadow for speaking out and sharing her story.

Abortions have been legal in the United States for almost 50 years under the premise that it’s a person’s protected right to choose what to do with their body. 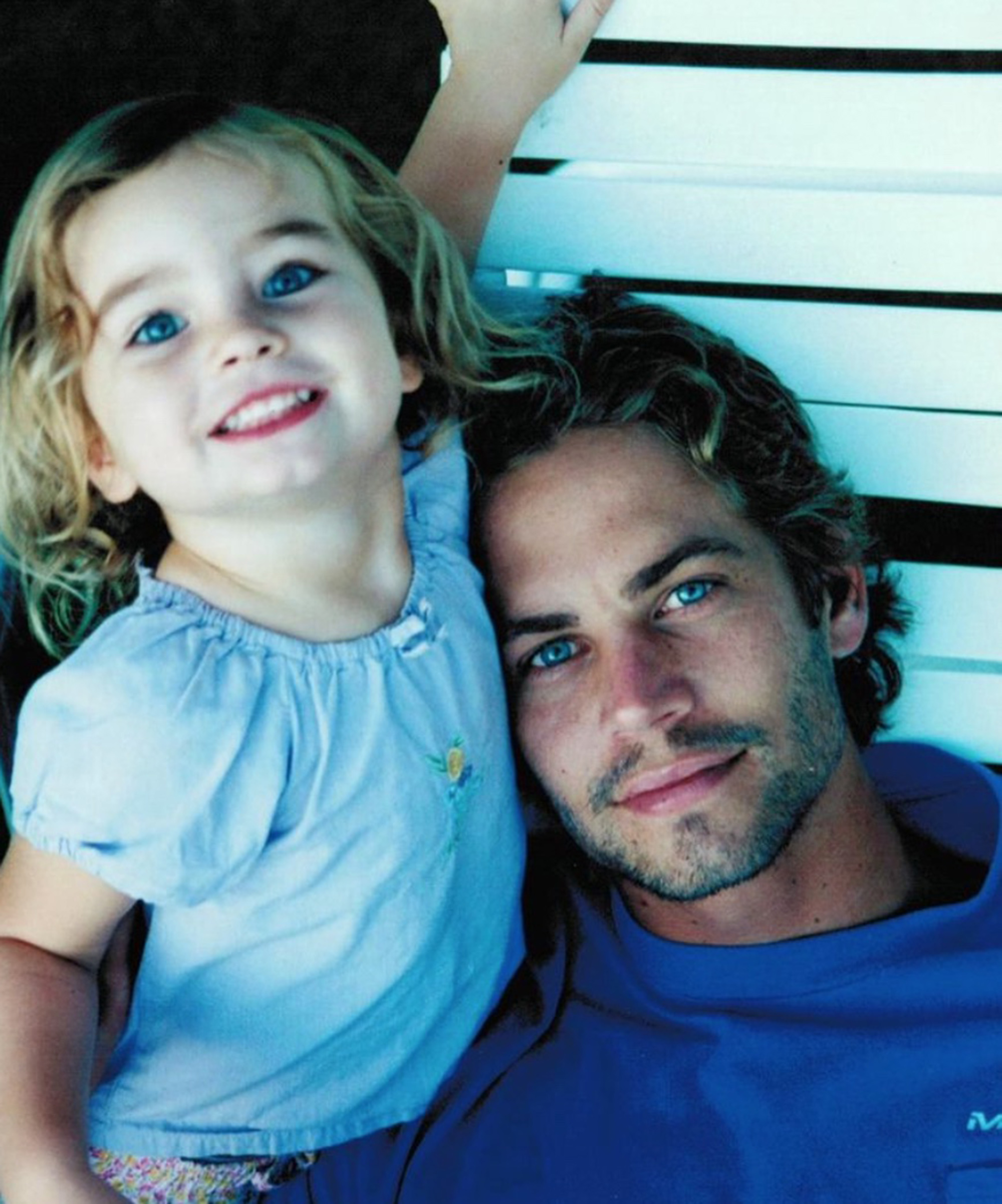 States now have the power to pass their own laws surrounding abortion, and Arkansas, Kentucky, Louisiana, Missouri and South Dakota have already banned the procedure since the decision was announced two days ago.

Amid the decision, a slew of other celebrities have reacted to the news, including Olivia Rodrigo. The “Good 4 U” singer dedicated her performance of Lily Allen’s “F–k You” to the Supreme Court justices at the Glastonbury Festival on Saturday.