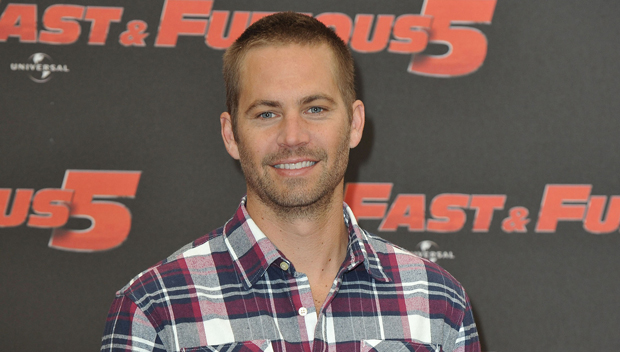 In an EXCLUSIVE interview, Paul Walker’s brother Caleb told HL about how the cast of ‘Fast & Furious’ has been there for his family. Read what he had to say on the anniversary of Paul’s death.

It’s unnerving to realize that it’s been five years to the day since Paul Walker‘s tragic passing. In an EXCLUSIVE interview with HollywoodLife, Paul’s brother Caleb, a restaurant owner, talked to us about the documentary I Am Paul Walker, which was just released on VOD today. “They have been amazing,” Caleb revealed about how the cast of the Fast & Furious franchise has treated Paul’s family. “Every single one of them has been there for all of my family. I don’t live in LA, nor am I in the industry anymore so I don’t get to see them as much as I’d like. But I love hearing the stories they tell. Vin [Diesel] and Tyrese [Gibson] have some absolute hilarious experiences with him. But Cody [Walker] living in LA and being in the industry has really been able to continue a great relationship with all of them. We call Vin our Godfather and Tyrese is like an older brother from another mother. They also continue to help build awareness for Paul’s legacy ROWW — Reach Out Worldwide.”

Caleb went on to tell us whether or not Paul’s daughter Meadow Walker, who just turned 20 on Nov. 4, is in touch with him and her late father’s co-stars. “Meadow is traveling, modeling, and being young,” he told us. “Having a great time, discovering herself and I look forward to spending more time with her in the future. Proud of her.”

Paul would have been 44 today. The Fast & Furious star died when the Porsche Carrera GT he was in, along with Roger Rodas, crashed at a speed of 100 miles per hour in 2013. At the time of his passing, Paul was in the middle of filming scenes for Fast and Furious 7.

We’ll keep you posted with all of the latest news about the documentary I Am Paul Walker. In the meantime, check out all of Paul’s greatest moments in the Fast & Furious franchise in our gallery above.