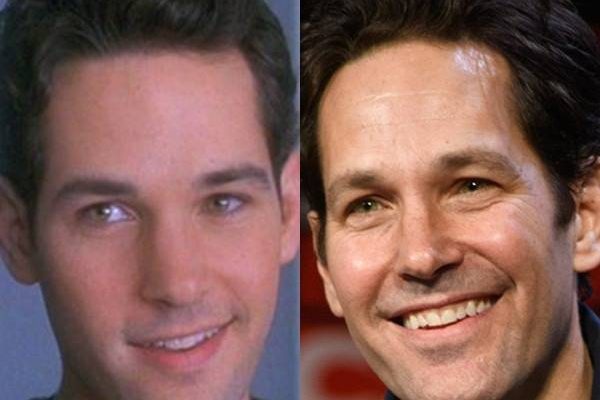 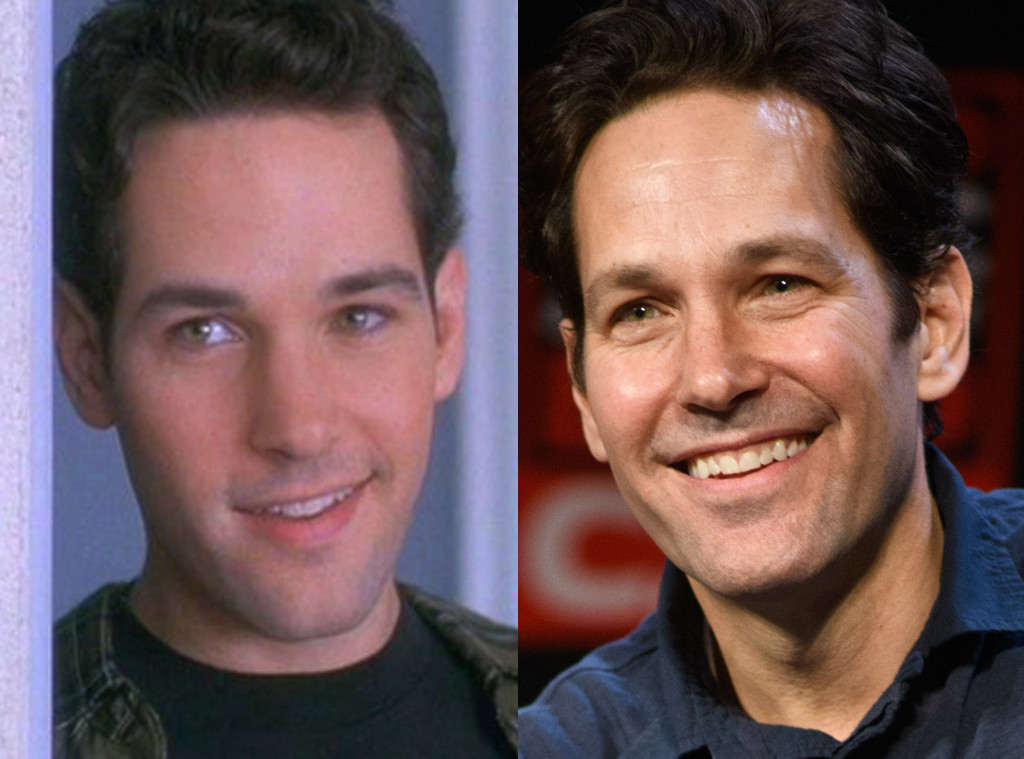 It’s been over two decades since Paul Rudd appeared in Clueless. However, the 49-year-old actor looks like he’s barely aged a day.

So, what’s his anti-aging secret? The actor spilled the tea while reuniting with his co-stars during a panel at the 2019 Chicago Comic and Entertainment Expo.

“I’m 80 years old on the inside,” he joked while pointing towards his chest, per the Chicago Tribune. “In here, pure darkness—and a little moisturizer.”

Aison also shared a selfie with his former co-stars on Instagram.

“Rollin’ with the homies…” he captioned the snapshot.