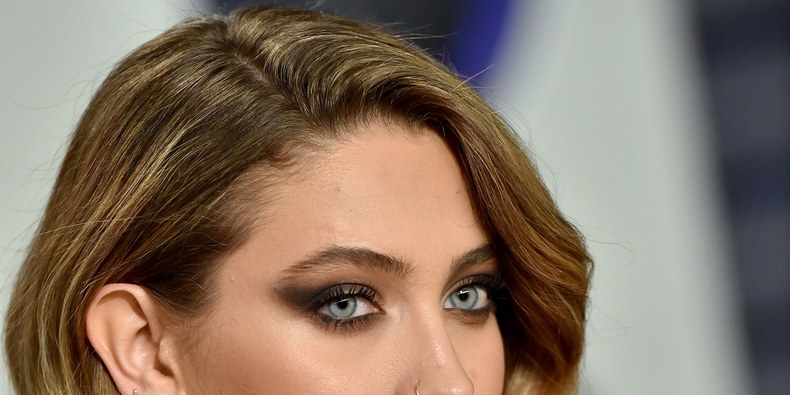 On Saturday, TMZ reported that Paris Jackson was hospitalized for an apparent suicide attempt. Jackson quickly slammed the report, writing, “f— you you f— liars,” on Twitter. Later in the day, Real Housewives Of New York star Bethenny Frankel tweeted that “we are the product of our parents’ unresolved issues” in response to the story, adding that Jackson is a “very loving person.” Jackson responded to the tweet, writing, “lies lies lies omg and more lies.” Frankel has since deleted her tweet.

A source close to Jackson told People that Jackson was indeed hospitalized on Saturday, but not because she attempted suicide. “Paris had an accident this morning that required medical treatment,” the source said. “She is currently resting at home and doing fine.”

According to TMZ’s original report, Paris’ alleged suicide attempt was a “direct response” to the fallout from HBO’s Leaving Neverland, the polarizing documentary in which two men accuse Paris’ father, Michael Jackson, of molesting them when they were children.

fuck you you fucking liars

Since the documentary aired, Jackson has taken to Twitter on multiple occasions to try and silence the critics. “I have the same moral compass as my father, but not the level of patience,” she tweeted earlier this week. “I’ll fight for love n peace in the same way, but i am more aggressively driven. i don’t sit by idly when i see injustices happen, especially when they’re directed towards me or my family. fuck that noise.”

She also stopped shy of defending her father outright, but praised her cousin, Taj Jackson, for how outspoken he’s been since the documentary aired. "there’s nothing i can say that hasn’t already been said in regards to defense. taj is doing a perfect job on his own,” she wrote. “and i support him. but that’s not my role. i’m just tryna get everyone to chill out and go with the flow, be mellow and think about the bigger picture. that’s me."