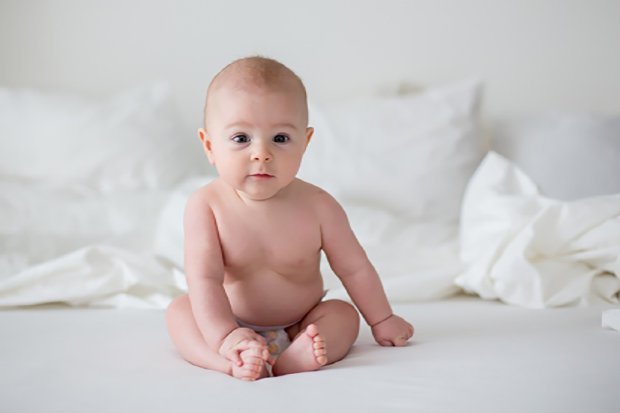 Choosing a name for a baby is a very personal decision, and while some turn to traditional monikers, others love unusual ones.

But despite the huge variety to choose from in 2019, some names seem to be more universally popular than others.

And although there is a long-list of names topping the “favourite” charts each year, now people are in a heated online discussion about the popular names they hate.

Posters took to open forum Netmums to vent about which common names they just don’t “get” in a new thread that’s racked up a huge response.

One poster explained their dislike for the names “Connie and Matilda” pointing out they couldn’t understand why they were so popular.

Alfie, a moniker that is creeping into the list of top ten UK boys name, was also criticised.

Another expressed disdain for two simillarly popular names, commenting: “Felix and Oscar for boys… just dont get it”

And one poster took aim at the trend for giving girls two first names, ranting: “Anything ending in Mae! What’s with that?”

One person wrote: “I’m going off Amelia too, every second girl seems to be called Amelia these days.”

But while some names can turn people off by virture of being too popular, some were too unusual for the Mumsnet users.

One mumsnetter vented: “I hate all the weird attempts at ‘uniqueness’ especially daft spellings and hyphens.

“And finally cutesy wootsie baby names that would sound ridiculous when baby is a 50 year old accountant.”

Remember, you should always go with your own instinct when naming your child.

There really is no way to please everyone, as recent online debates have proven.