PARENTS have complained after hearing naughty words on a children's Christmas advert.

Toy retailer Smyths’ new festive ad features a little boy called Oscar singing about how he wishes he was a toy. 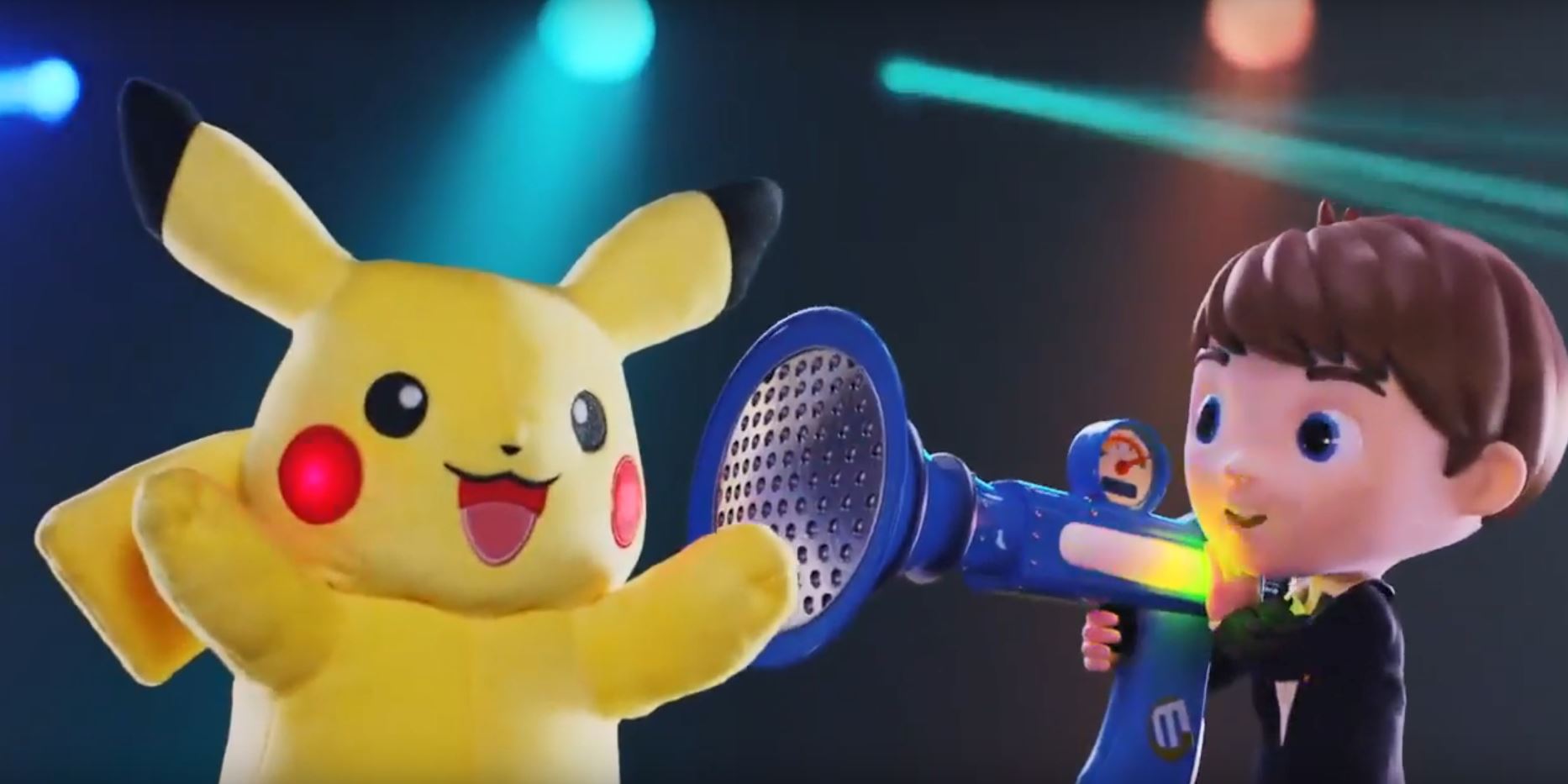 Halfway through he appears to point a toy gun at Pikachu – a Pokemon character – and some think he says: “I’d master the fat b*****d for sure”.

Furious parents have alerted the Advertising Standards Authority on Twitter, with one mum saying: “Your advert is totally unacceptable for a child's toy store with it calling someone a fat b*****d.”

Smyths apologised for the confusion and moved to reassure viewers the words were “I’d master the fart blaster for sure”.

A fart blaster is a gun-like toy used for practical jokes.

Nikki King said on Twitter: “Each time I hear it, I think it’s swearing” while Daisy Westhead said: “Honestly every time I hear it now I sing ‘and master the fat bastard’.” 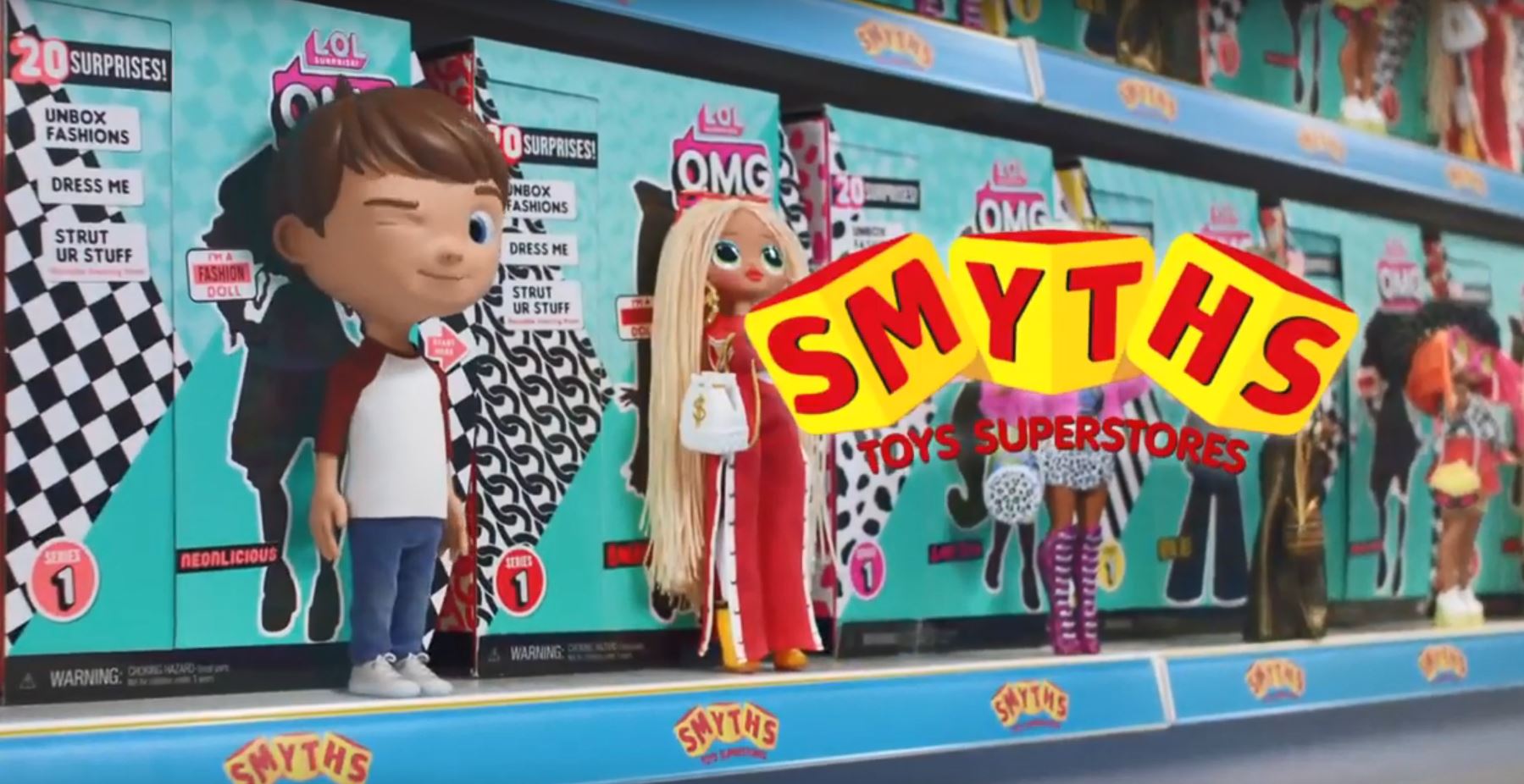 And Mike Lenihan added: “SmythsToysUK have gone rogue with their advert for #Xmas.”

Meanwhile dozens more viewers have asked the same question in disbelief. The song sung in the ad is a spoof of Beyonce's 2008 song If I Were A Boy.

It’s not the first time Christmas adverts have sparked outrage.

A couple of years ago Greggs offended Christian groups after its ad showed a nativity scene in which Jesus was a sausage roll. They later apologised.

Asda’s 2012 Christmas campaign attracted more than 600 complaints of sexism for its strapline: “Behind every great Christmas there’s mum, and behind every mum there’s Asda.”

It featured an exhausted mum struggling to get ready for Christmas, including cooking, buying presents and putting up decorations, while her family had their feet up.

ASA rejected the complaints, saying the commercial accurately represented the experience of “a significant number” of families.

Poundland's controversial "Elf Behaving Badly" advertising campaign in 2017 featuring a child's toy elf in a series of sex poses was banned for being irresponsible and likely to cause widespread offence.

And back in 2003 a Mr Kipling ad showing a woman giving birth during a nativity play was withdrawn after nearly 600 viewers complained it was offensive.

With the exception of Smyths, this year’s Christmas ads have so far proved uncontroversial, with Iceland featuring characters from the Disney film Frozen and Aldi's Kevin the carrot returning to Aldi's festive campaign.

The ad which traditionally attracts the most hype – John Lewis’ – is expected to air this week.

The Advertising Standards Authority said it had received a complaint from a viewer who believed they had heard a swearword. A spokesman said no further action was taken.

Feeling festive? If so, we've put together a round up of all of the Christmas adverts released this year so far.

Amazon's has been dubbed the "best ad seen on TV so far" by fans, while Aldi has brought back Kevin the Carrot or the fourth year.

But the big one – the John Lewis advert – still hasn't been released but you can check back here for all of the latest rumours on who it will star.