Pamela Anderson is rehearsing for her Broadway debut as Roxie Hart ‘nonstop’ and ‘is loving every second of it,’ a source EXCLUSIVELY says.

Pamela Anderson has started rehearsing for her role as seductress Roxie Hart in Chicago on Broadway, and a source close to the 54-year-old star tells HollywoodLife EXCLUSIVELY that Pam’s already off to a great start. “Pamela has moved to NYC and has been in rehearsals non-stop for her upcoming ‘Chicago’ show. She is telling her friends that she is ‘killing it’ and that she is loving every second of it,” the insider explained. “Everyone is so proud of her for doing this and she really feels like this is her second chance at her dreams.” 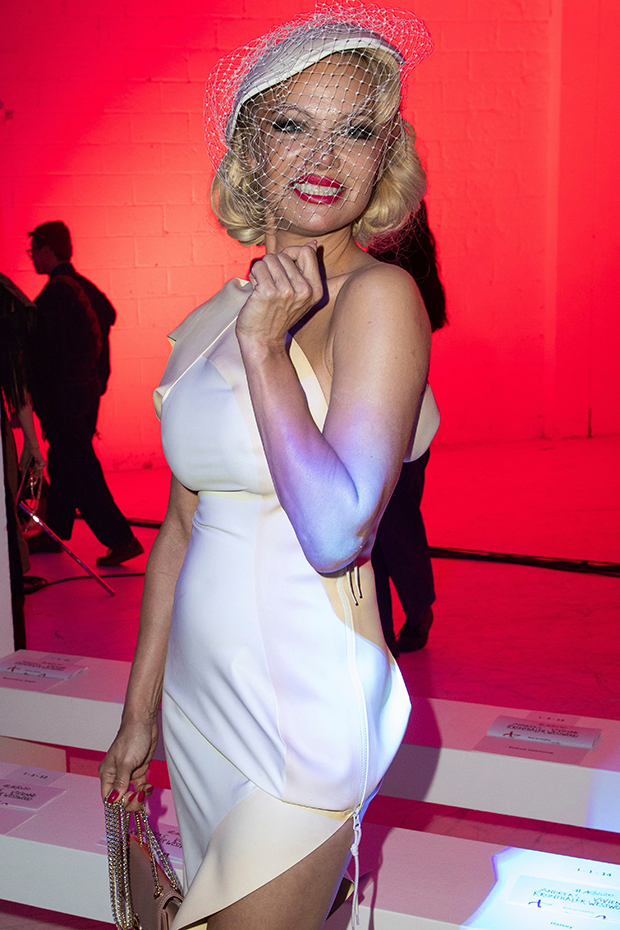 Chicago is Pam’s very first time in a Broadway production. While she’s become an icon thanks to projects like Home Improvement and Baywatch, Pam is excited to take her career in a new direction. “Pamela feels that she was not given the chance to show her versatility as an actress back in the day. She was always cast in the same type of roles and then she got busy with marriage and having children that she had to put all of this on back burner,” the source explained.

“Now,” our insider added, “she has the time to invest in her future and knows that she can showcase her ability. She is nervous about how critics will respond but she is going to give it her all and do the best that she can do.” We reached out to Pam’s rep for comment, but we haven’t gotten a response.

Pamela Anderson — Pics Of The Actress 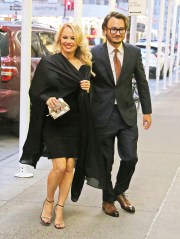 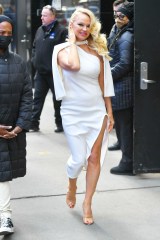 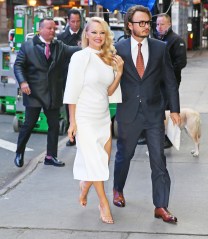 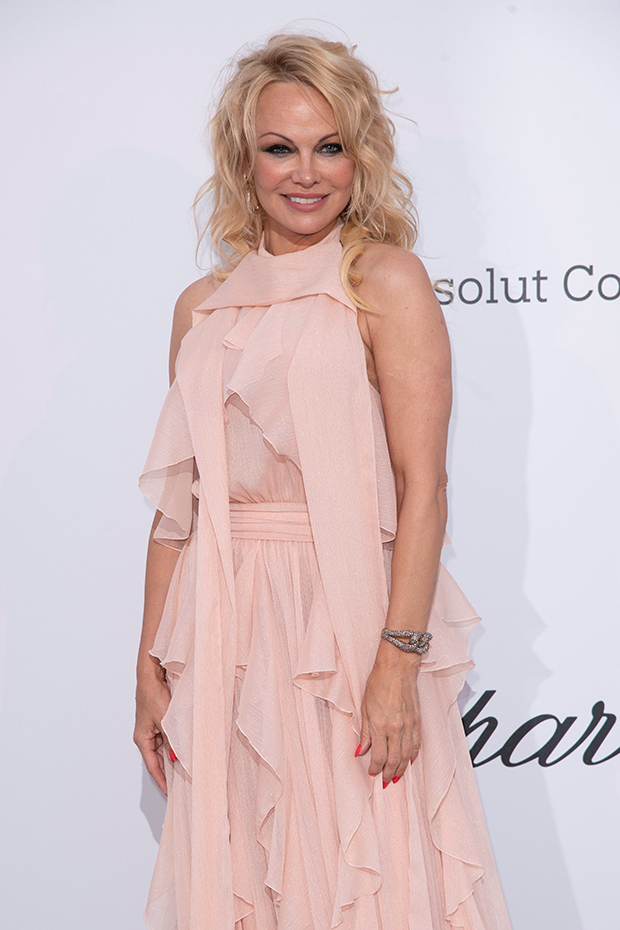 Pam will be on the stage at the Ambassador Theatre from April 12 to June 5. She’s playing Roxie, a housewife who hires a slick criminal lawyer after she murders her lover. Roxie has been portrayed by various celebrities in different iterations of Chicago over the years, including Erika Jayne, Lisa Rinna, Brooke Shields, Melanie Griffith, and Renee Zellweger.

Chicago isn’t the only project Pam’s currently working on. The blonde bombshell is also teaming with Netflix on an upcoming documentary about her life. She confirmed the doc in a hand-written message on her Instagram March 2. “My life. A thousand imperfections. A million misperceptions. Wicked, wild and lost. Nothing to love up to. I can only surprise you — not a victim, but a survivor & alive to tell the real story,” she wrote.