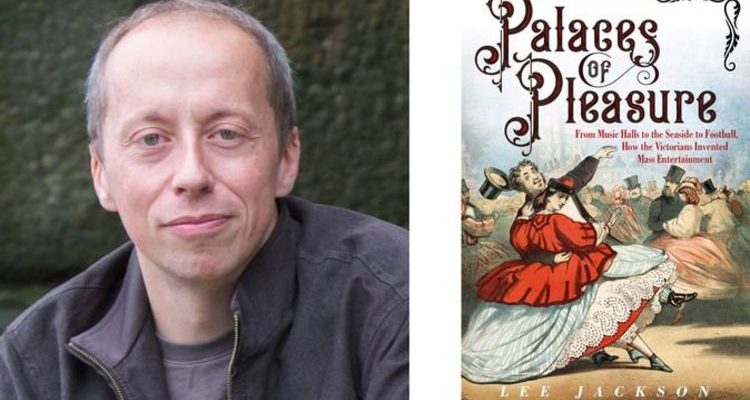 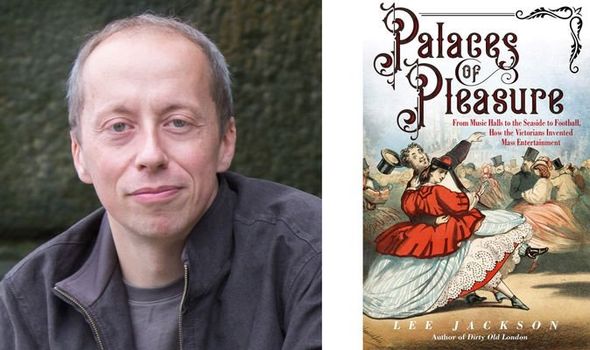 Football stadiums, music halls, gin palaces and the seaside all came to the fore while Victoria was on the throne.

As it is now, Soho was in the vanguard of this new entertainment. Young men could attend a “twopenny dancing shop” in Berwick Street and pub landlords would hire a fiddler so the customers could dance although even in those days the government stuck in its beak and demanded mine host bought a licence.

The seaside resorts became popular in the Victorian era. 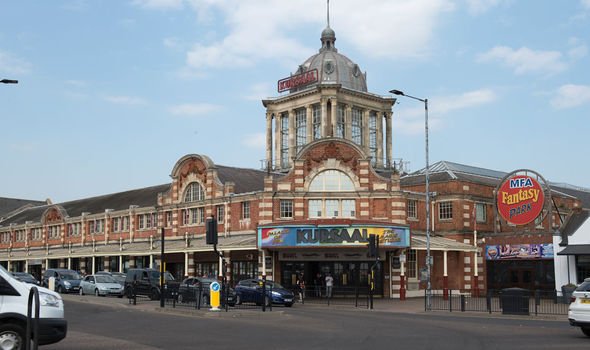 Blackpool’s celebrated Winter Gardens opened in the summer of 1878 costing £100,000 (more than £11m in today’s money) and despite its name tried to attract customers all year round.

It opened with great pomp. Blackpool’s mayor William Henry Cocker invited mayors from dozens of English towns to the town where he put them up in a luxury hotel.

They all took part in a torchlight parade led by the Lord Mayor of London in his ceremonial coach. Must have been quite a sight.

Many of the attractions remain to this day although often with modifications.

The Kursaal in Southend is described as not “terribly striking” and Jackson disagrees with the date of its opening.

Whichever is correct, it’s a minor quibble in an interesting look at what the Victorians did for us.