Braunwyn Windham-Burke and girlfriend Victoria Brito get handsy at LAX

The woman who was spotted making out with “Outer Banks” star Chase Stokes at a bar in Orlando, Fla., has come forward to clear the air.

Val Bragg took to TikTok on Thursday to deny that she is dating the newly single actor, insisting they simply hooked up during a drunken night out that happened to be caught on camera.

“I’ve been getting so many hate comments and DMs and people just calling me a home-wrecker and telling me that I’m the reason why Chase and his ex [Madelyn Cline] broke up, and that’s not true whatsoever,” Bragg began a nearly three-minute video.

“As far as I’m concerned, they’re both single. They’ve been single for, like, over a month or so.”

Bragg, 22, explained that she was at Eden the Lounge with her gay best friend on Sunday night when “one thing led to another” and she “ended up just making out” with Stokes, 29, around closing time.

“I guess the lights turned on and somebody recorded us. We were both pretty drunk,” she said. “It was literally just two drunk people making out.” 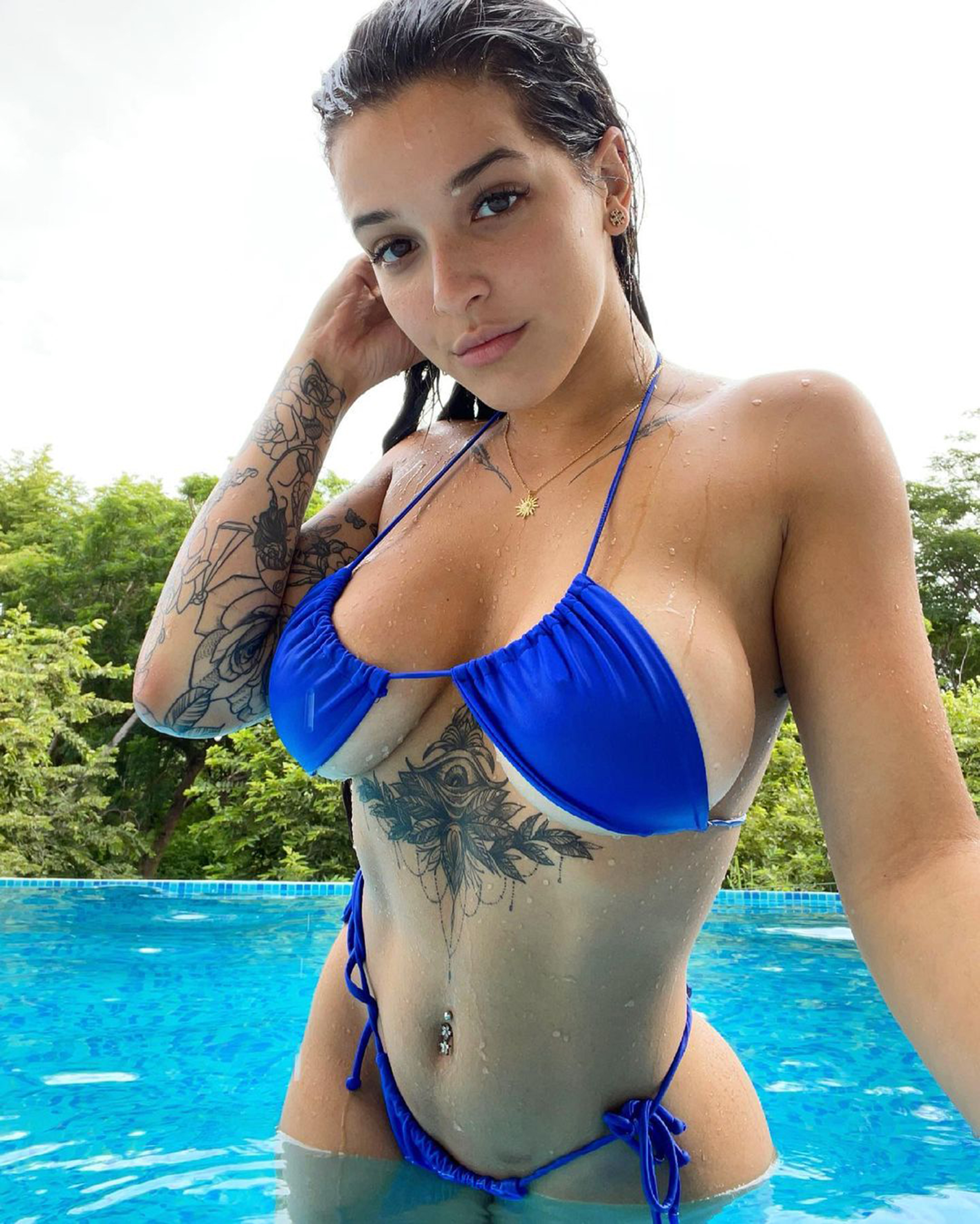 Bragg then asserted, “We’re not dating. It was nothing serious like that. No, it’s not like, ‘Oh, he moved on’ or anything like that. I’m pretty sure he’s still going through it, and that’s OK because I myself am going through a breakup as well.”

Bragg concluded her video by noting that she is likely “not the first girl” Stokes has kissed since his split from Cline, 24, and will not “be the last” either. 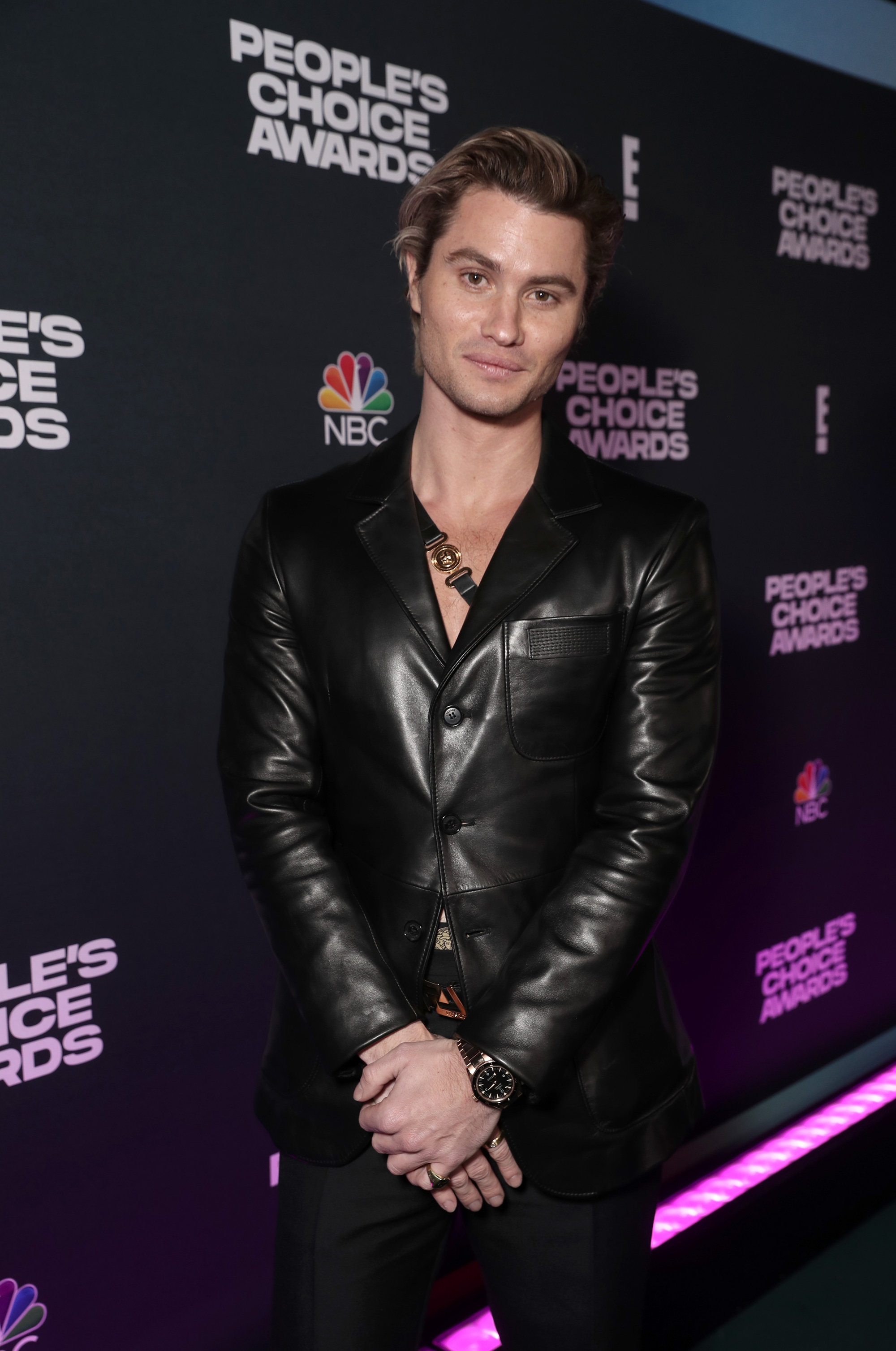 Bragg spoke out after TMZ published a video on Wednesday of her and the Netflix hottie making out against a corner wall of the bar before leaving together.

The clip went viral after a source told Page Six in November that Stokes and Cline, who star as John B. and Sarah Cameron in “Outer Banks,” had broken up after more than one year of dating. 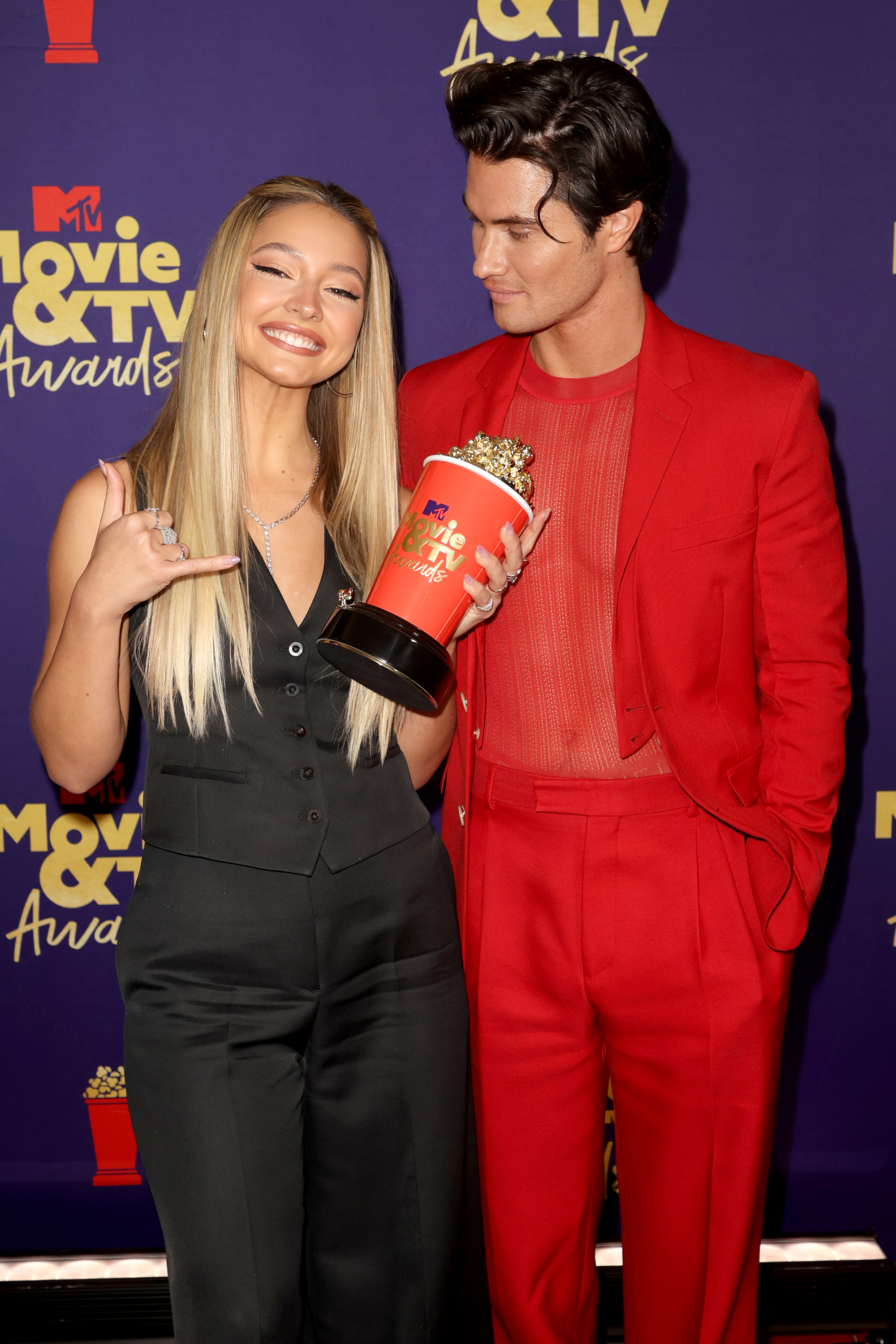 Cline, for her part, has since sparked dating rumors with DJ and influencer Zack Bia.

A rep for Stokes did not immediately respond to Page Six’s request for comment.