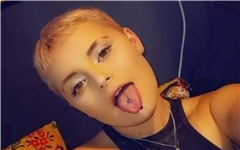 A FAMILY have said their 19-year-old daughter may still be alive had doctors taken her symptoms seriously.

Amelia Ellerby, 19, waited more than a year to see a GP before finding out she was riddled with cancer. 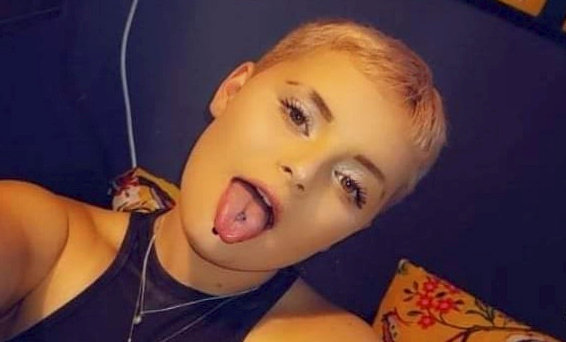 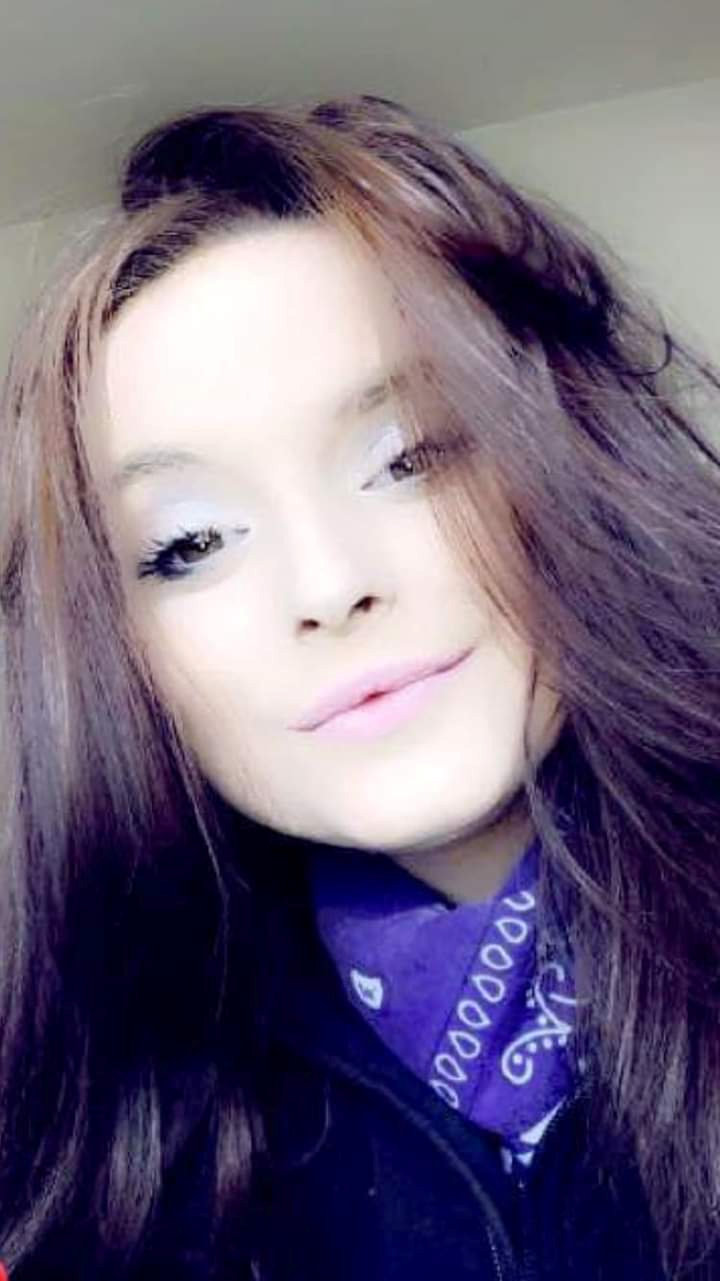 The bubbly teen was admitted to A&E and scans revealed that she had stage four cancer that had spread "all over the top half of her body".

She died within just weeks of her diagnosis in June of this year, her family claim.

Her aunt Claire Handshaw, 37,  who had looked after Amelia since she was 15, said that doctors had "failed" her niece.

She said: "I feel like the doctors failed Amelia by not taking it seriously.

"I think there should be a lesson learnt so that other people don't go through the same thing.

"It was devastating because even though she was my niece she was like a daughter as she was living with me. We were very close.

"It was like losing a child. And it probably shouldn't have happened.

“I don't think they took it seriously at all. I do think if it was picked up sooner, it would have been different." 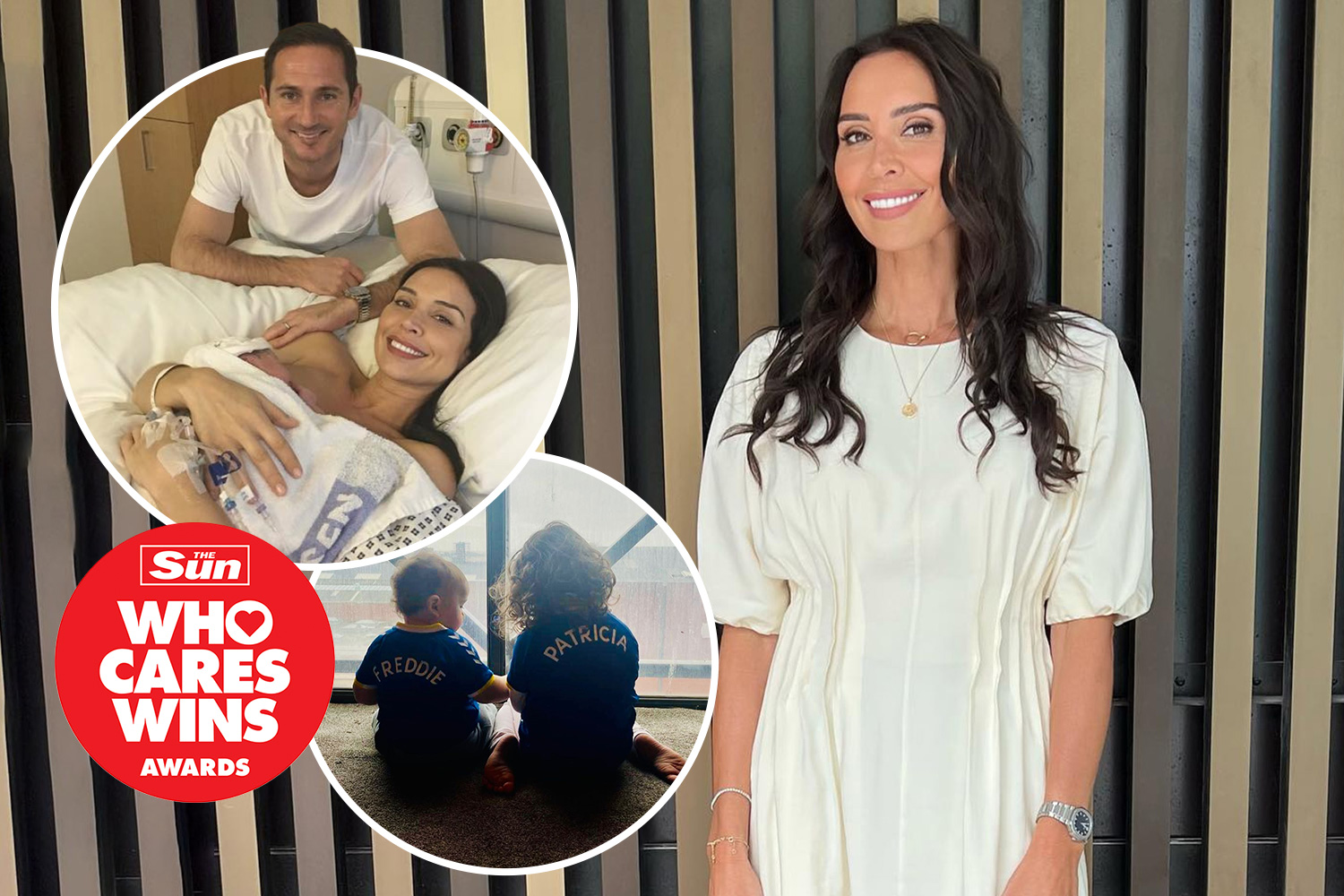 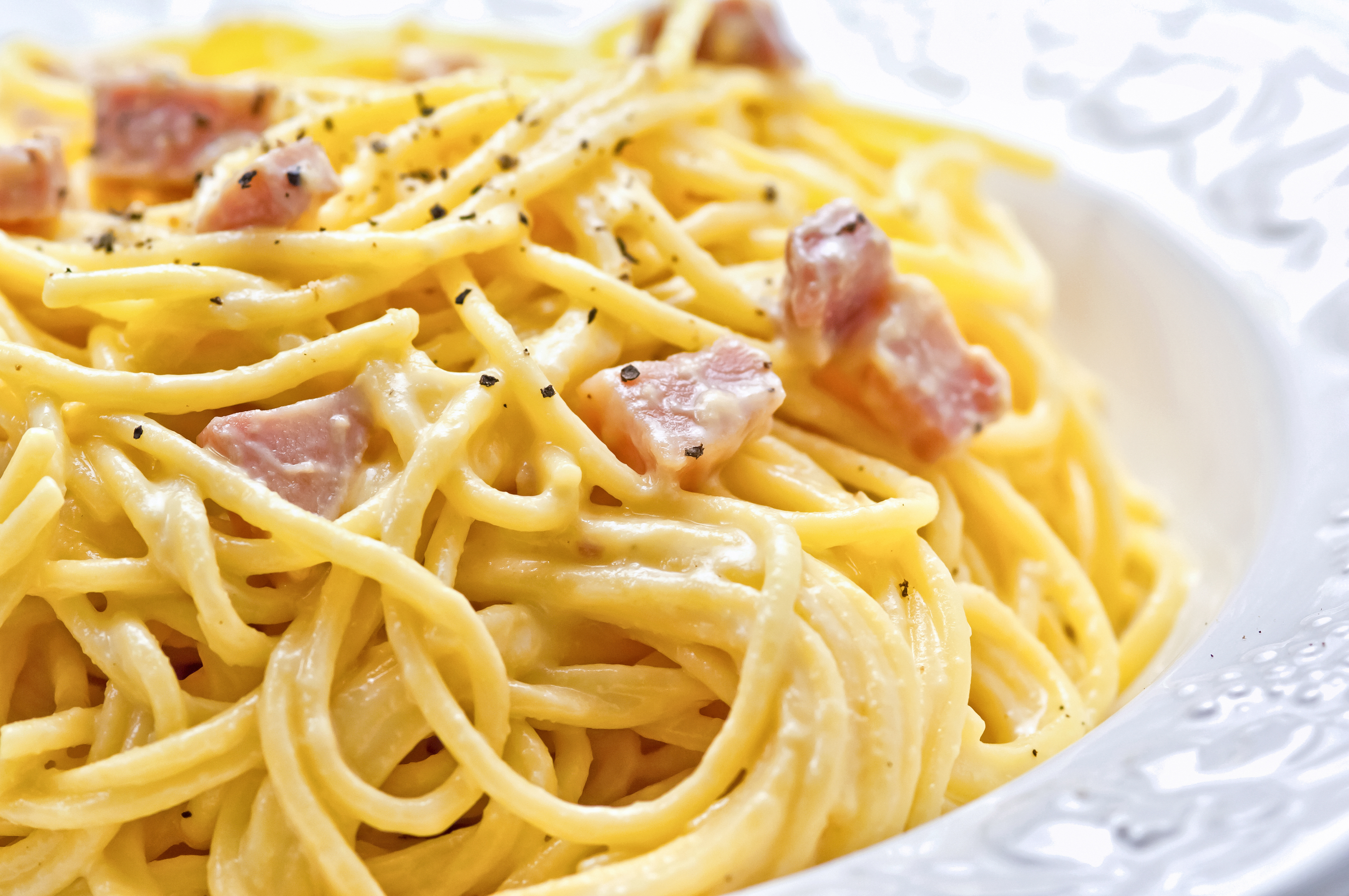 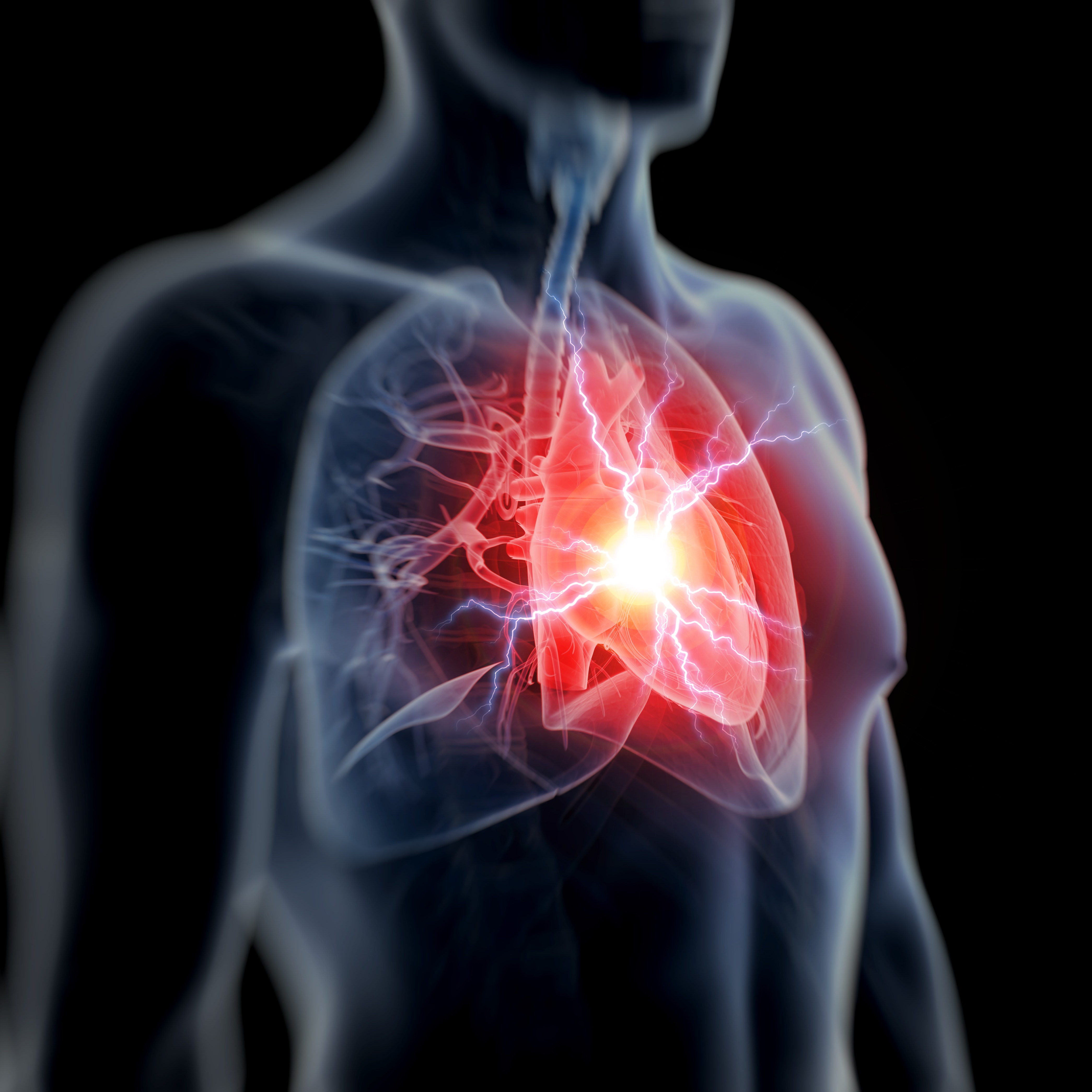 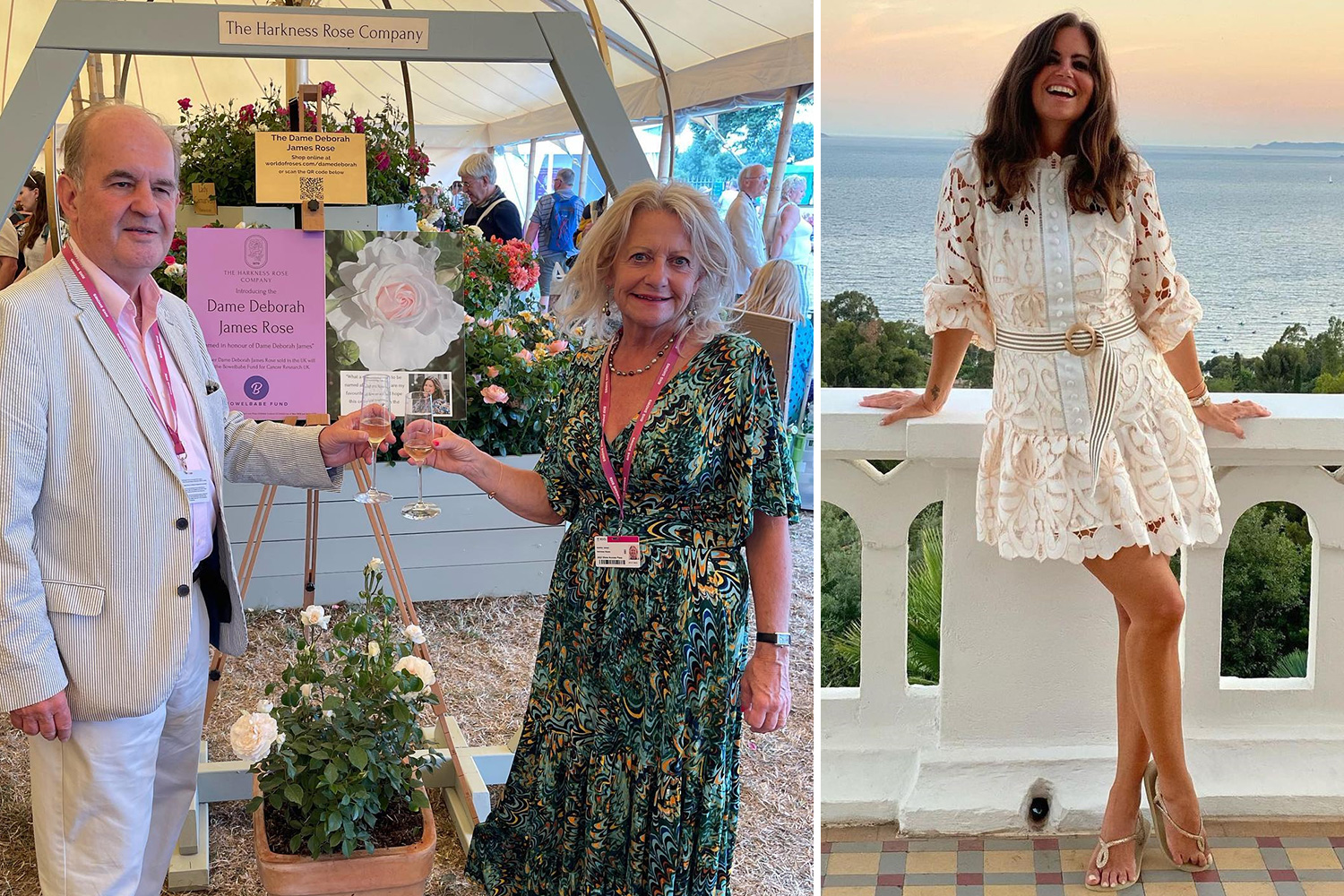 Deborah James’ parents celebrate their daughter a week after her death

Amelia found a lump the size of a 50p on her lower back in February last year.

Claire, a team leader at Morrisons, from York, said: “You couldn't see the lump, you could just feel it on the inside."

Claire claims the teen tried to get an appointment with her surgery – the Priory Medical Centre, in York.

But was just told she'd been put on the waiting list for a scan.

Claire said: "They rang her, and they asked her on the phone what size the lump was.

"Then they told her she would be referred for a scan, but it could take up to six months because there's a bit of a wait due to Covid.

"After that, about six weeks later, she got in touch with them again, and they just prescribed her some antibiotics, again without even seeing her.”

Claire claims that despite Amelia making distressed calls with her local practice every six weeks, she was repeatedly told to wait for a scan over a year.

Later, she said that Amelia was so worried that she even called an ambulance, only to be told she'd be "be wasting her time" if she went to a hospital.

Claire said: "Eventually, at one point, she actually rang 111, and they sent an ambulance out to her – paramedics came.

"But even they told her that if she went to the hospital, she'd be wasting her time, and she'd get sent back home, so she didn't end up going."

Claire said Amelia eventually saw a GP in person, in March this year, a year after finding the lump.

The doctor discovered a lump measuring 10cm (4 inches) by 3cm (1 inch) on Amelia’s lower back.

No one deserves to lose their life at that age. They haven't lived their life, really.

Claire said: "After she went to the doctor, that's when her pain started to get worse. So we just thought it was from being prodded and poked.

"Then a couple of weeks after that, it just went really big, and it was about the size of a hand sticking out of her back. It went from a smallish lump to being massive overnight.

"The pain got worse, so we had to go to A&E for the CT scan, and then she got referred to Leeds hospital, and that's where we got the news confirmed."

Doctors told Amelia she had stage 4 terminal cancer, with a diagnosis of metastatic soft tissue sarcoma.

They can occur at any age, diagnosed in 4,300 people in the UK each year, but are most common in the elderly.

Scans had initially picked up a mass on Amelia's lungs, and later tests revealed the cancer had spread to her stomach lining, liver and lymph nodes.

Claire said: "It was around May 18 when we got told she had a couple of months to live.

"And then at end of May she had another scan, and they said due to how fast everything was going, we were looking at weeks rather than months now."

She added: "Amelia was upset and angry. Obviously, we started thinking the news is going to be bad, but we didn't really expect her to be as bad as she was.

"It was only when she went to Leeds that they said it's not just in her lungs and back – it's all over the top half of her body, basically.

"No one deserves to lose their life at that age. They haven't lived their life, really."

Amelia passed away on June 12 this year, just a few weeks after doctors gave her the crushing news that her diagnosis was terminal.

Amelia's GP surgery and the NHS Vale of York CCG, which looks after primary care in York, said they could not comment on individual cases.

But a spokesperson for York and Scarborough Teaching Hospitals NHS Foundation Trust said: "Our sympathies are with Amelia's family at this terribly sad time.

"The way appointments are allocated and prioritised for diagnostic procedures such as scans is dependent on the nature of the referral that we receive, either from a GP or a clinician within the hospital.

"If a referral is made to investigate a potential cancer, then this is fast-tracked and would be done quickly, usually within two weeks.

"We continued to receive fast-track referrals and maintain this service throughout the pandemic.

"Early detection and diagnosis of cancer is incredibly important and we would encourage anyone who has any concerns to contact their GP as soon as possible.

"We would also encourage Amelia's family to contact us if they have any questions about the care she received."