Spoilers ahead for Good Girls Season 2, Episode 3. The women of Good Girls may not have carried out Rio’s marching orders to kill Leslie, but apparently they did something right. It’s not revealed what’s in the storage locker that Rio gives Beth keys to, but as she did help to dispose of Leslie’s body, it seems like he’s giving her another opportunity, courtesy of a key, to enter deeper into the crime world.

In the March 17 episode, she doesn’t actually go through with shooting Leslie as Rio demanded, but he still ends up dead. That’s because when Annie attempts to surprise him at his safe house, Leslie goes to Mary Pat’s house — and she takes matters into her own hands. Since Leslie was blackmailing her into marriage, Mary Pat tries to make a break for it, but when he catches up with her in the driveway, she runs him over with her wood-paneled minivan to the smooth sounds of Peter Cetera. So Beth and co. got lucky: Boomer’s reign of terror is officially over, and they didn’t have to do the dirty work themselves.

Afterward, Mary Pat calls the women, who end up disposing of Leslie’s body. That’s not exactly what Rio asked them to do, but he seems to approve either way since he sends the storage locker key to Beth with the message "For the boss bitch" — which is what he told her she needed to be to get the job done earlier in the episode. 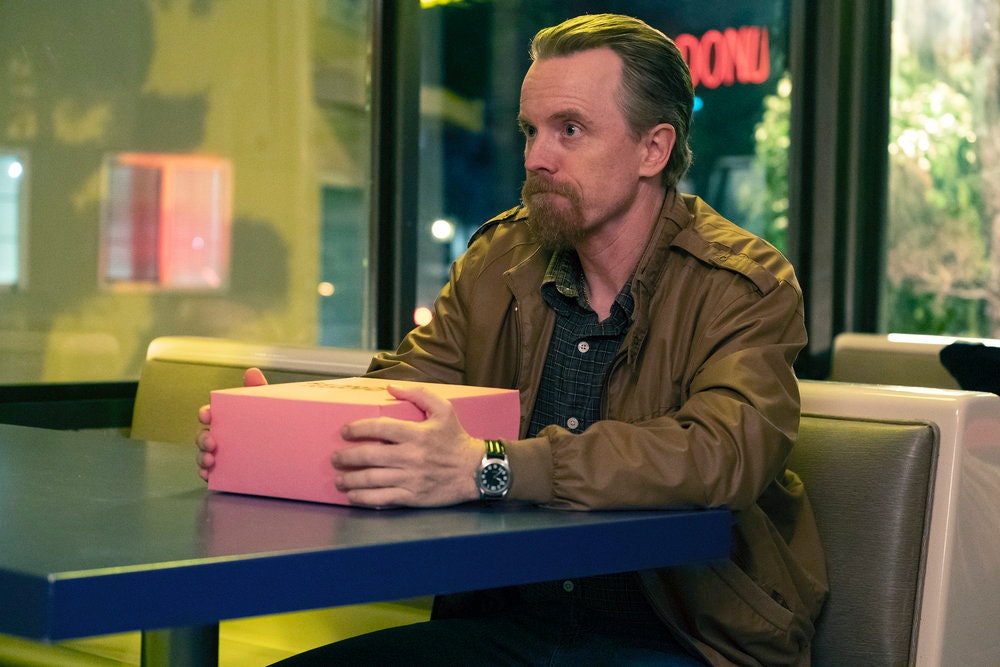 There’s a possibility that Rio could be punishing Beth in some way for not being the one to kill Leslie, but his main goal was to stop Leslie from talking to the FBI. Since that goal has been accomplished, it’s more likely that he’s happy that Beth has successfully gotten rid of Leslie any way she could. Of course, Leslie going missing will only make Agent Turner more suspicious. But for now, the feds don’t have a source and Rio has gifted Beth with a storage locker full of something that leaves her speechless in the final moments of the episode.

Considering Rio deals with counterfeit money, that’s what’s most likely in the storage unit. After all, he’s had the women smuggle and wash fake money before — that’s how their partnership began in the first place. But Rio’s criminal dealings don’t stop there, so it could be some other illegal item or even a person (perhaps a member of his gang or another snitch?) either tied up or hiding out there. Whatever the case, Rio probably wants to enlist Beth and her crew for an even more high-stakes job now they’ve proven that they can handle making a person disappear. 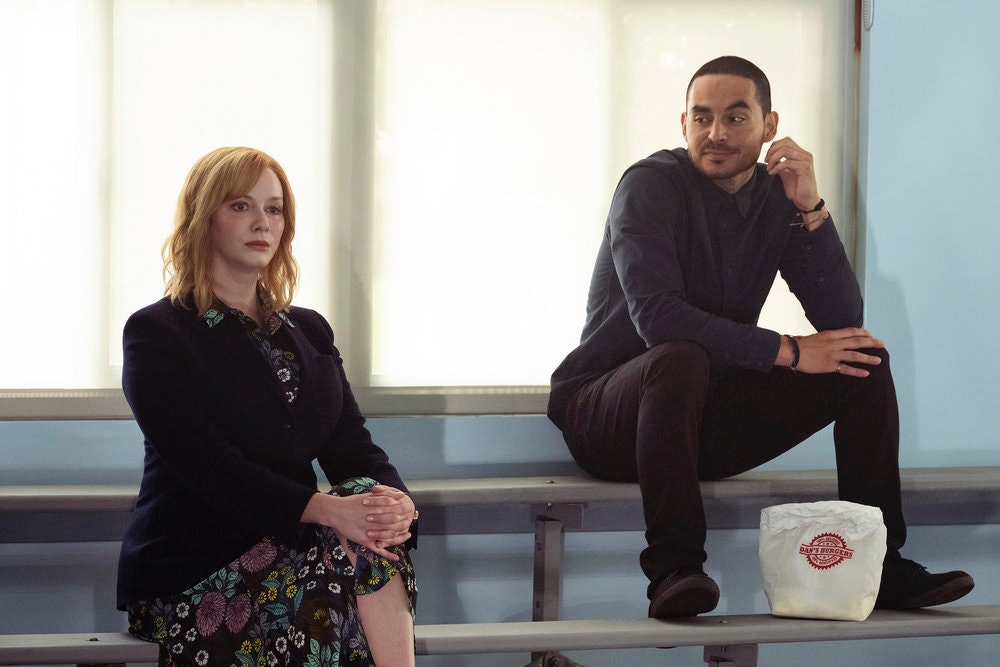 Beth is the "boss bitch" Rio wants her to be, but "You Have Reached The Voicemail Of Leslie Peterson" shows she’s not a cold-hearted killer, despite how many lines she’s already crossed. The episode does, however, mark another step toward the dark side — and just how dark Beth will have to get could hinge upon what’s in the storage unit.