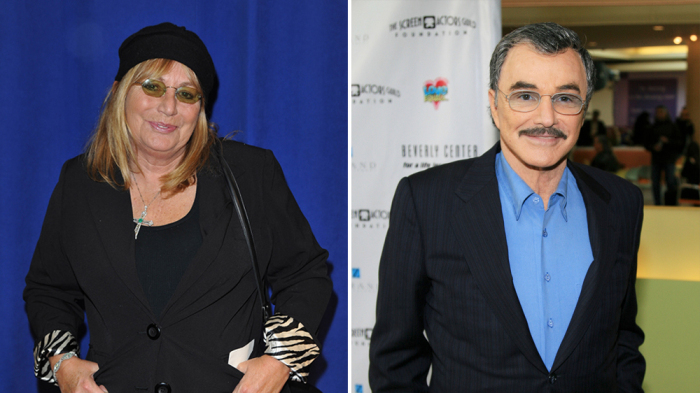 Each year the Academy Awards pays tribute to those actors and industryites who died during the preceding year with a heartfelt montage sequence. This year’s In Memoriam segment unspooled with John Williams music played by the Los Angeles Philharmonic, led by Gustavo Dudamel over photos of actors, filmmakers and many others who died between March 2018 and February 2019. Although the montage usually features the most prominent names getting slightly longer clips at the end, this year’s segment didn’t follow that tradition.

Stanley Donen, the co-director of “Singin’ in the Rain” and director of “Two for the Road,” who died Saturday, was not included.

In advance of the ceremony, there was an effort to ask the Academy to include Vanessa Marquez, the “Stand By Me” actress who was killed by a police officer last August. Marquez was not included in the remembrance segments from the Emmys or SAG Awards. Over the past few years, Oscar viewers have been outspoken on social media over the omission of some actors, including several performers of color such as Della Reese and Robert Guillaume in 2018 and Lupe Ontiveros in 2013. Performers are sometimes omitted because they had more significant careers on television, such as Adam West last year, or because they died too late to be included, which happened last year with Bill Paxton.