A HOGWARTS superfan dug into her cash Pott to create her own magic-themed home.

Hannah Chapman, 29, spent £40,000 renovating her two-bed terraced house with a four-poster bed, a potion cabinet and a cauldron. 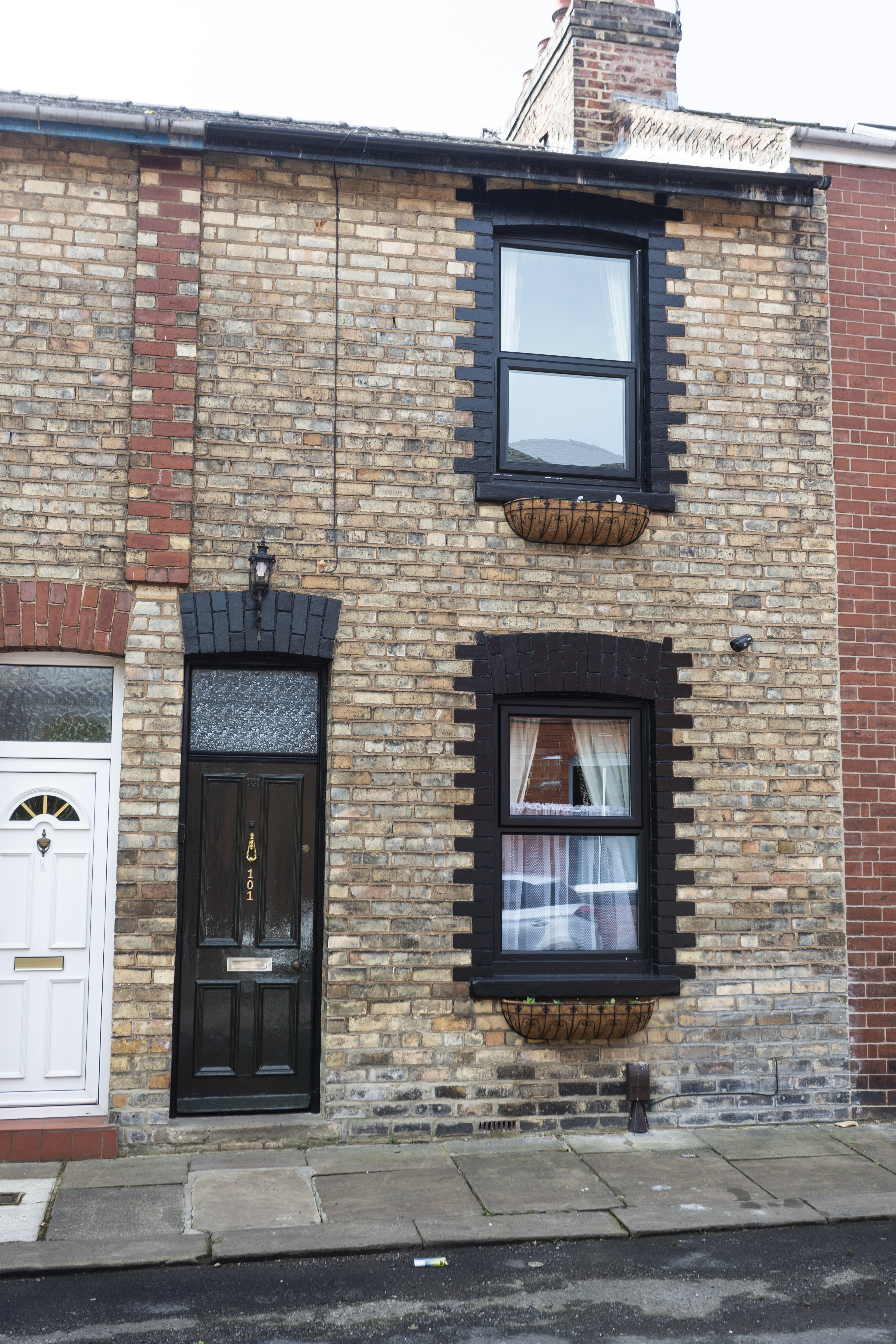 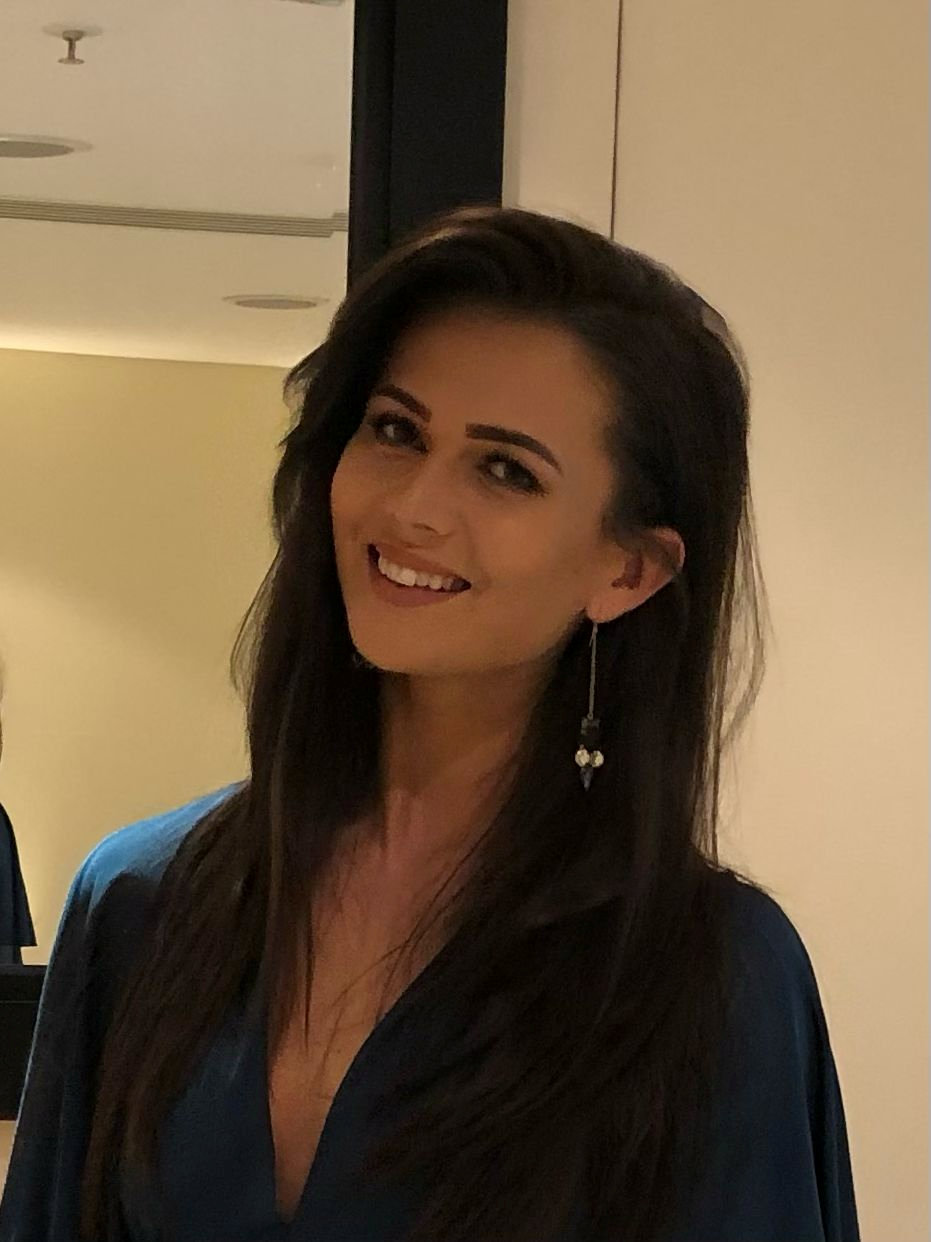 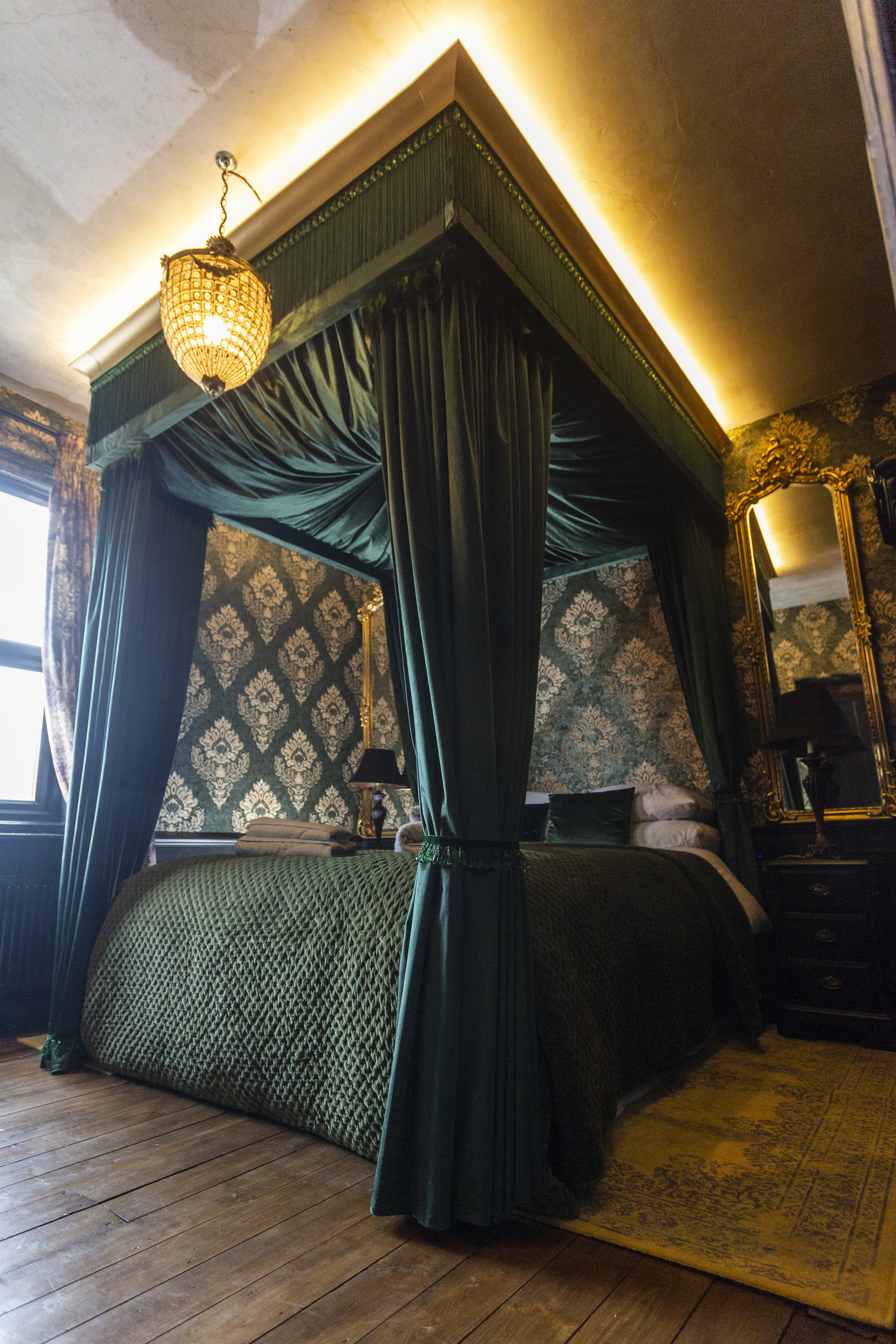 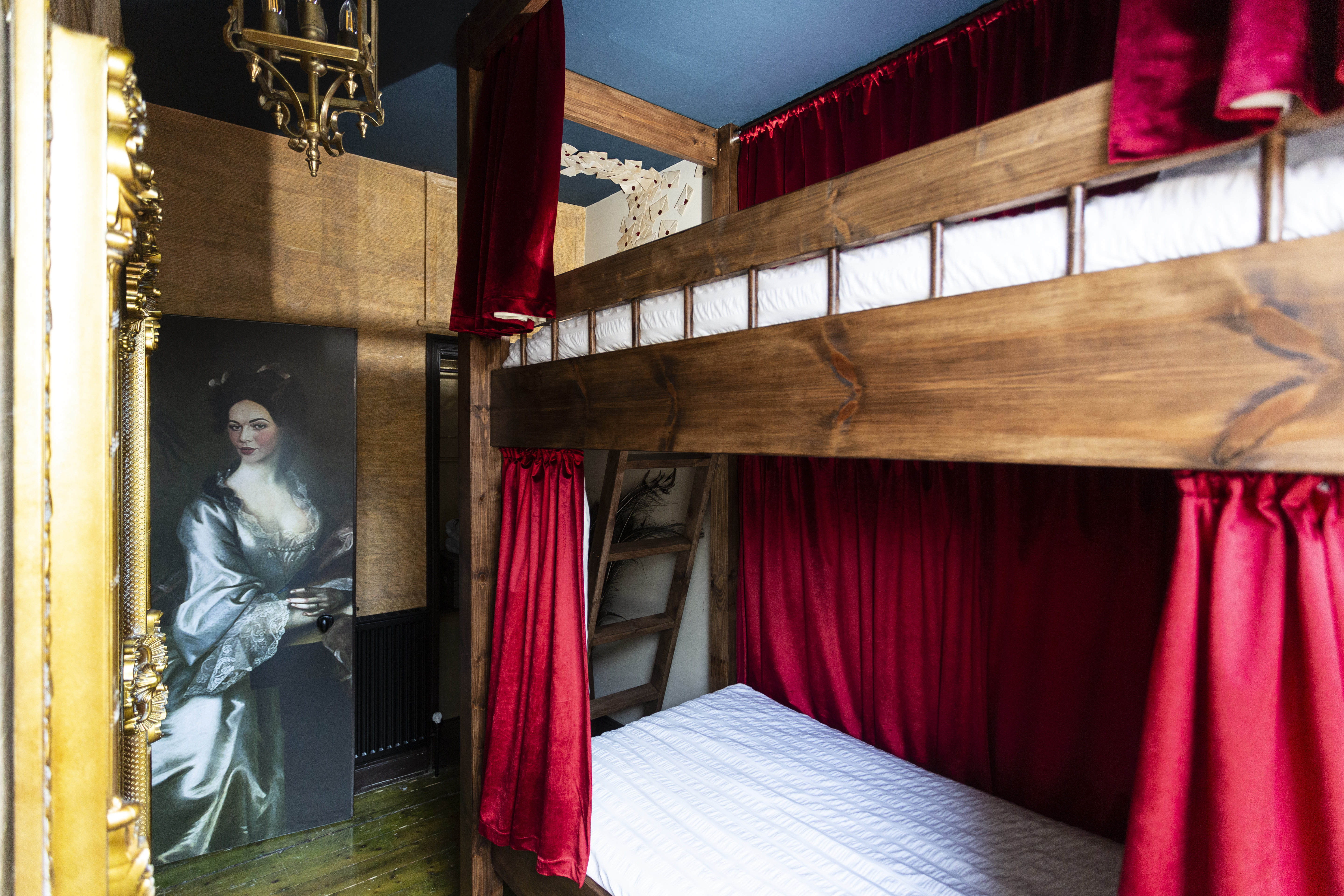 Her Emerald Bed Chamber features a hanging chandelier and there is a levitating candle display that can rise and fall with the touch of a "wand" remote.

She spent £40,000 renovating the property in York over three months. Guests can stay in bunkbeds from £198 per night.

Designer Hannah said: "Some people might find it a little spooky if they come to stay, but the house generally gives a warm and comfortable feel. 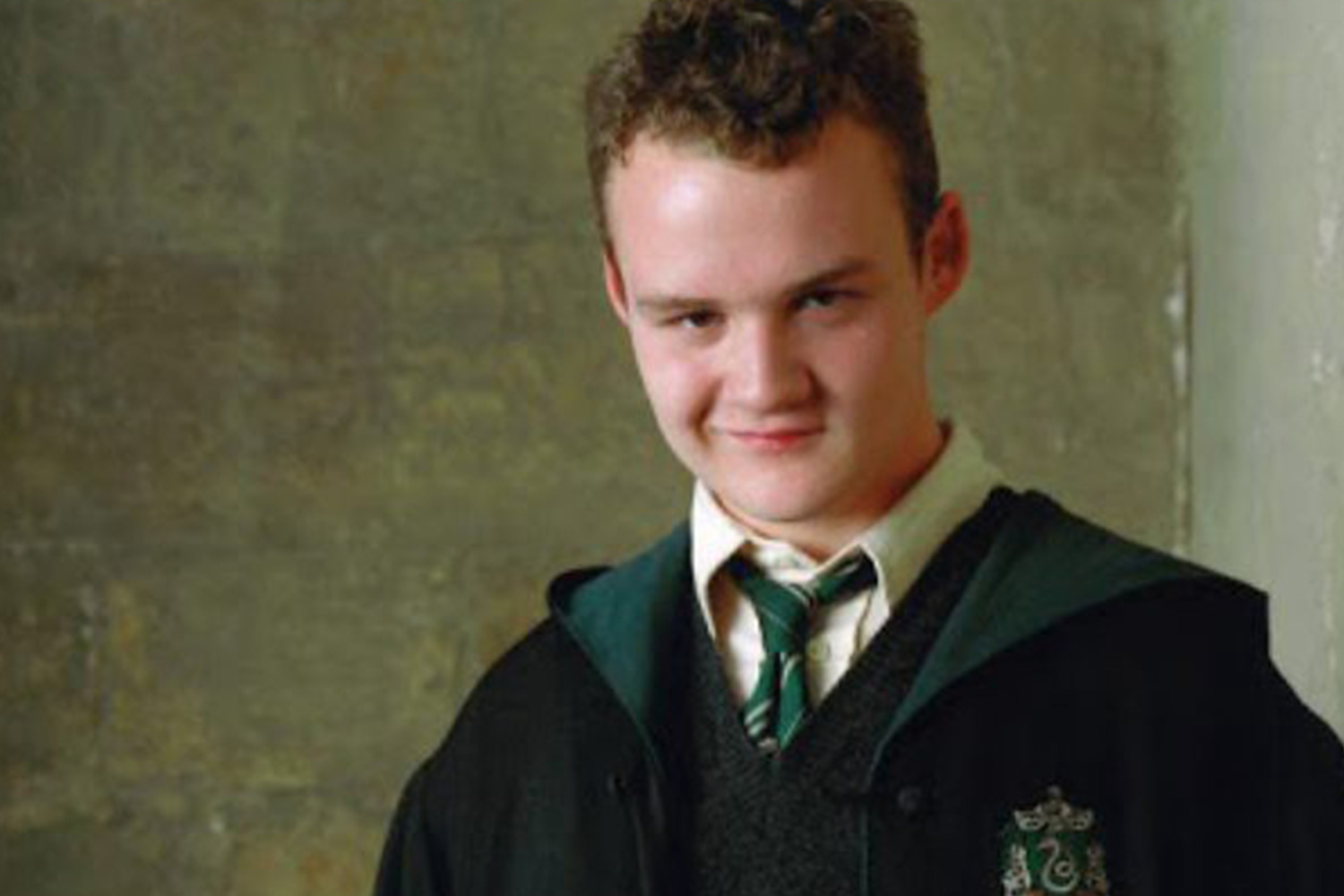 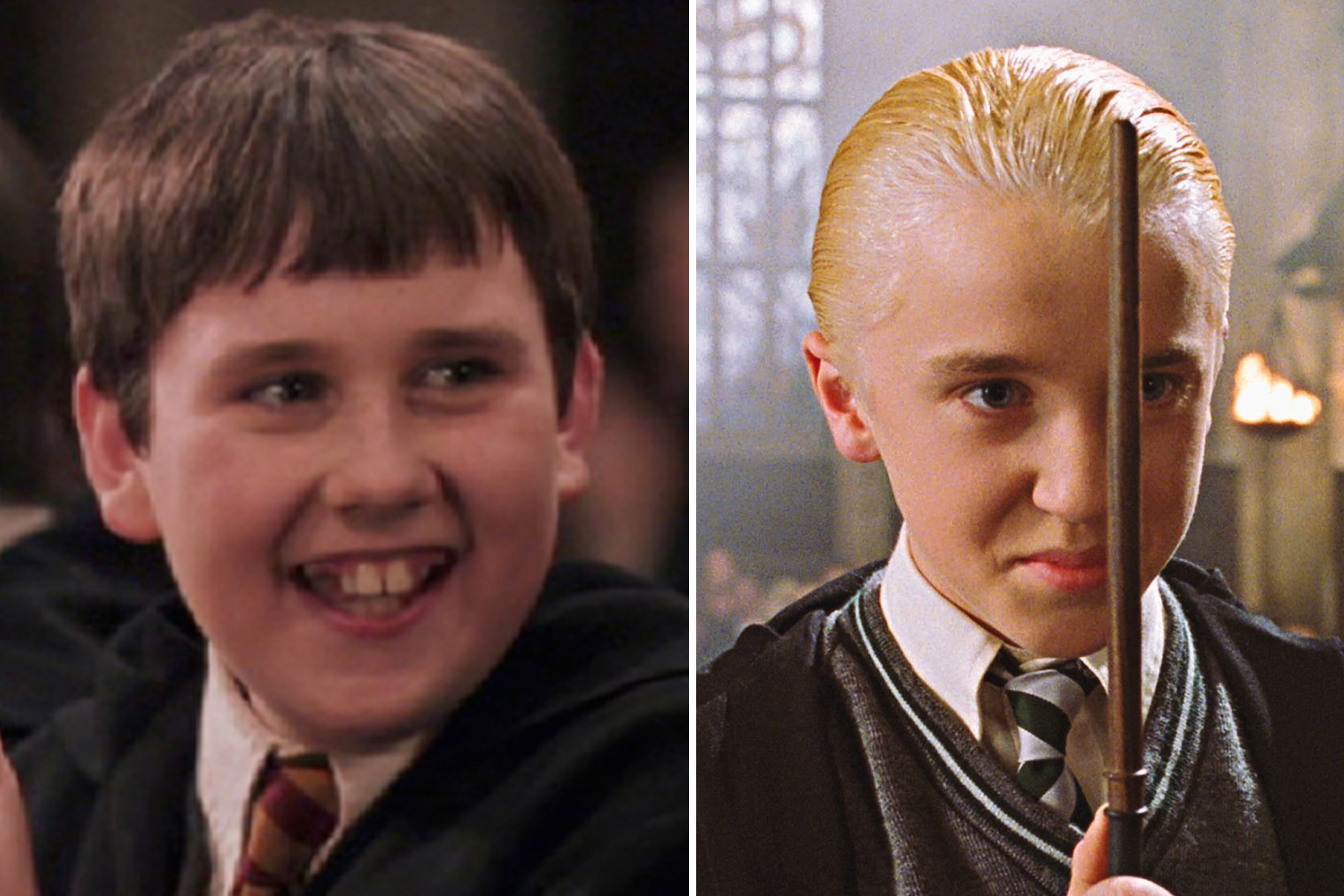 "There's no dark magic. We've only got friendly love potions in there – so nothing bad.

"And if you're a Harry Potter fan in particular, or if you like that sort of thing, then you'll just find it very cosy."

She moved into the 1800s property in January and stripped back years of decorations to return it to its traditional style.

And she said she always wanted to create a magic-themed home ever since moving to the city to study in her 20s.

FIT FOR A PRINCE

Naseem Hamed pictured near Windsor after renting £1.4m house next to Queen

She added: "It was covered from top to bottom in a grey carpet, and it had this textured wallpaper in every single room.

"So we just took everything out and stripped it back to the bare bones to see what the property had to offer.

"In the hallway and all the way up the staircase was this beautiful, original wallpaper, dating back to the Victorian or Edwardian times, so we wanted to keep that feature.

"Nearly everything – 85 per cent of the contents of the property – was sourced from charity shops, recycling centres, eBay, and Facebook marketing groups."

Harry Potter fans will also delight at the snug, located just below the staircase, which is equipped with its own potion cabinet and a cauldron.

Hannah explained: "There is a lovely originally bookcase in the corner, which is called the "book nook", where there's a little potions cabinet and some homemade potion bottles.

"And we found a beautiful iron cauldron, which we placed in there, too."

We previously told how a Harry Potter superfan transformed her bedroom using pages from a £1 book.

Another transformed her pokey loo using The Daily Prophet as free wallpaper.

And a magic-obsessed couple threw a Hogwarts-themed wedding complete with a flying Ford and their very own Hedwig. 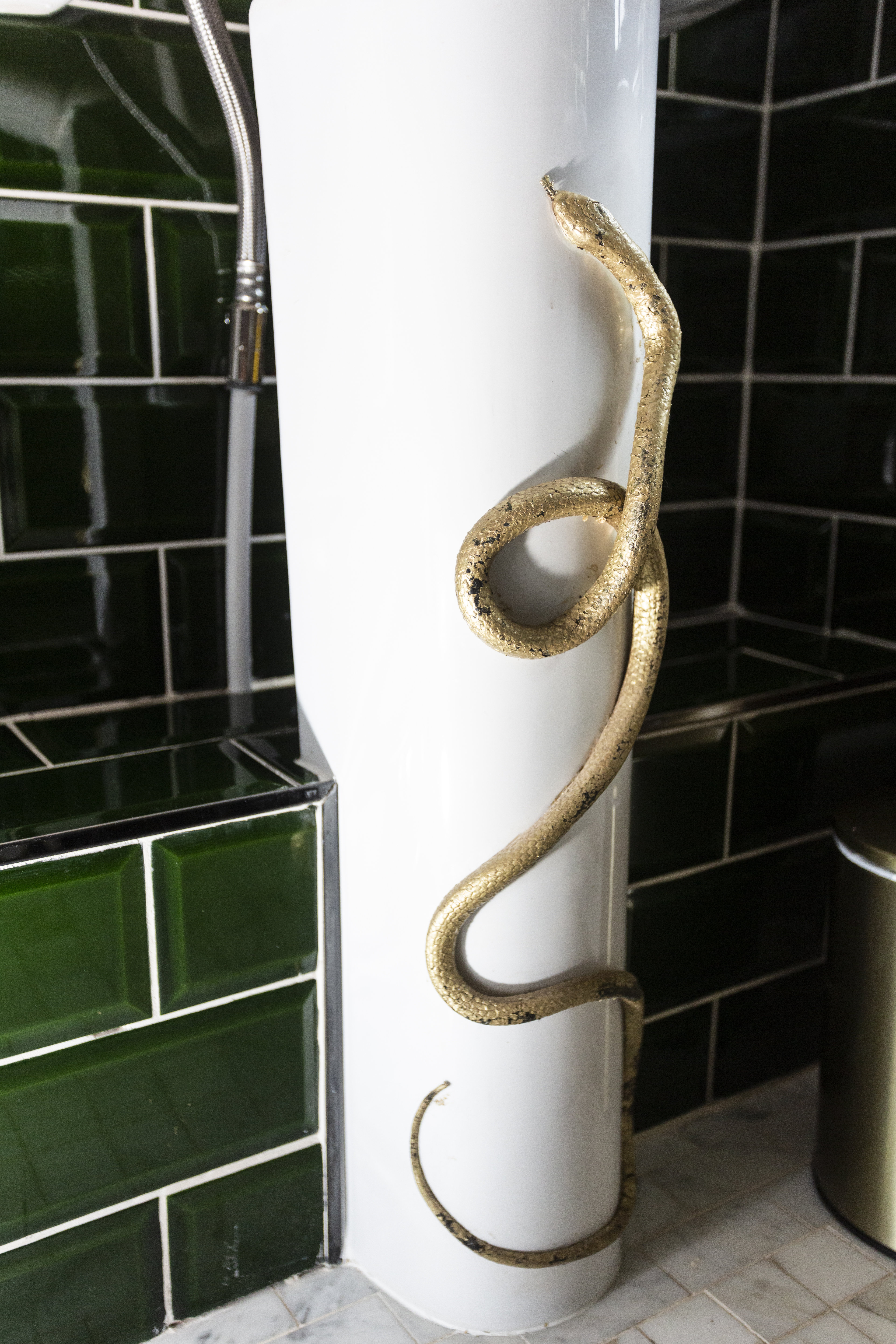 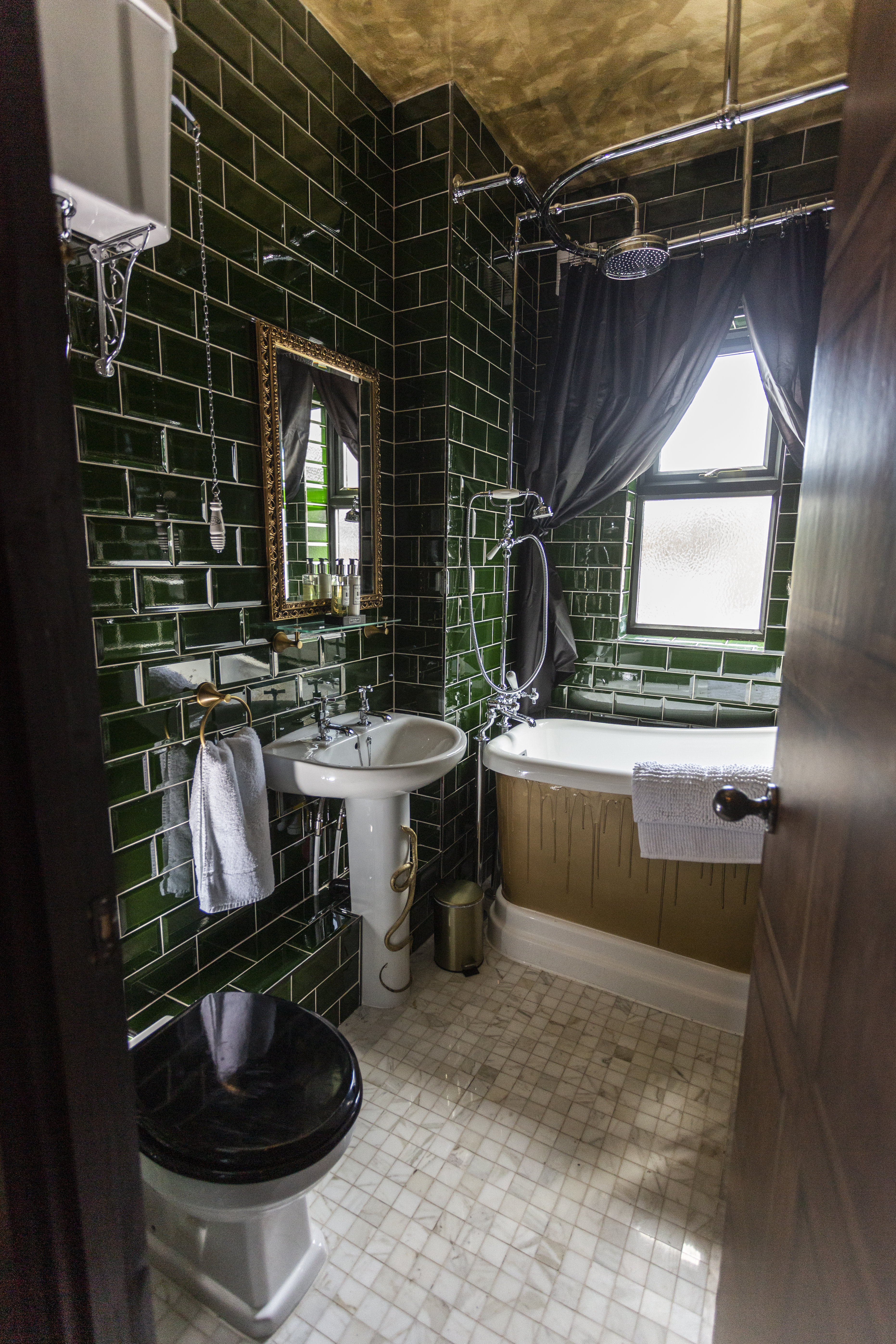