LUCAS MOURA (£3.6m) put Star Man awards on his list this year and Father Christmas did not disappoint.

Incredibly, the Brazilian scooped the extra points available for the highest match rating against West Ham on December 22nd and following Tottenham’s 3-0 win over Crystal Palace on Boxing Day.

Those back-to-back accolades took Moura’s tally to five Star Man awards for the season – only runaway points leader Mohamed Salah (£8.4m) has more at this stage. 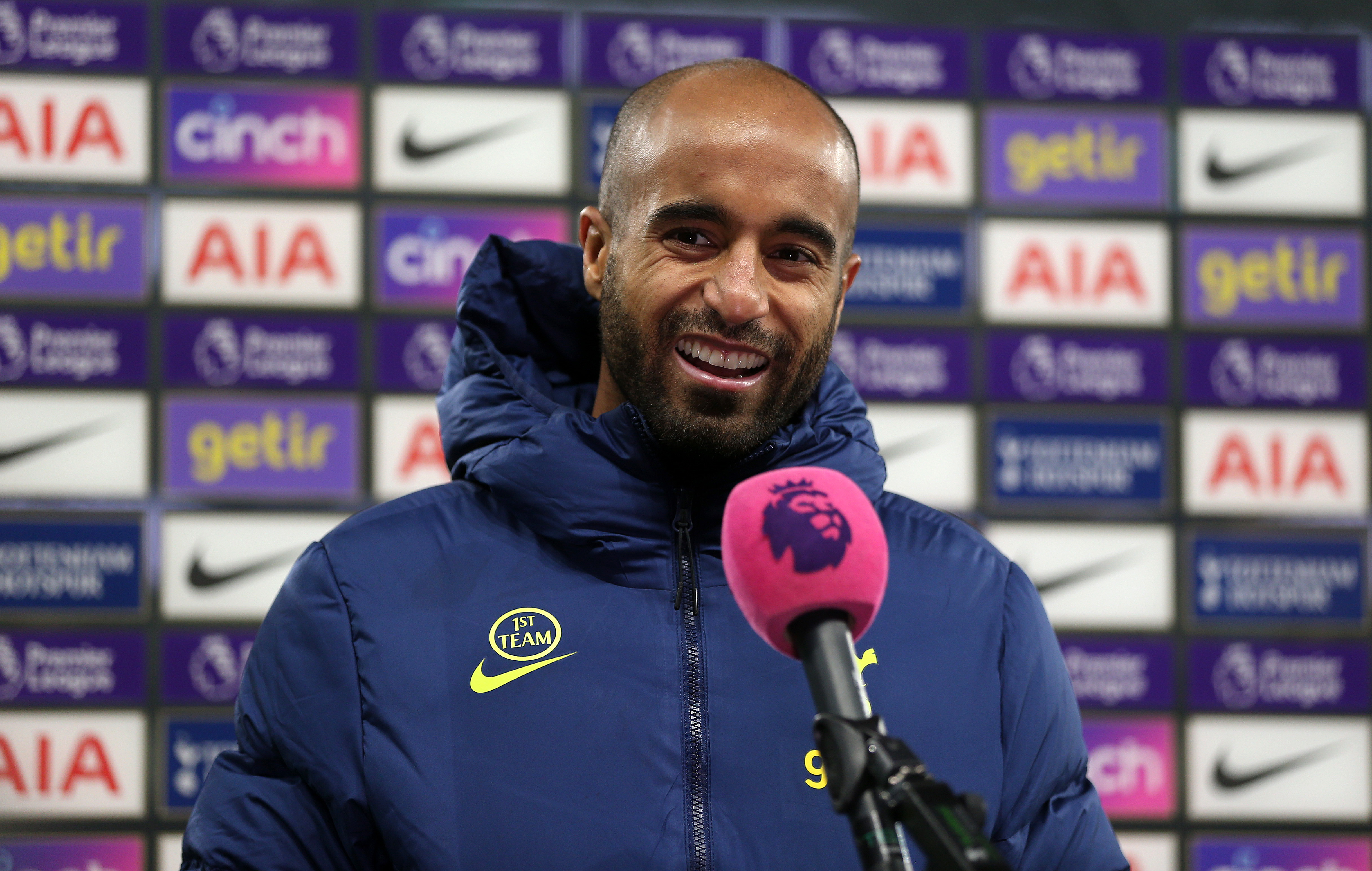 At the start of December, we published an article in which we posed the idea that the former PSG winger would one of the players to benefit most from Antonio Conte’s appointment as head coach.

And if his recent returns are anything to go by, it would appear the pair are indeed natural bedfellows.

Moura has produced 43 points in his last four outings, a run that has included three goals, two assists and three Star Man awards.

In fact, only five midfielders have more points at the time of writing.

While Moura’s total of five goals and three assists in 21 appearances (all competitions) may not appear groundbreaking, the key element to focus on is the rate with which he’s claiming Star Man awards under Conte’s guidance.

The decorated Italian has certainly improved Spurs since taking charge and while much of the focus is on popular assets Harry Kane (£7.1m) and Son Heung-min (£5.1m), Moura should not be overlooked. 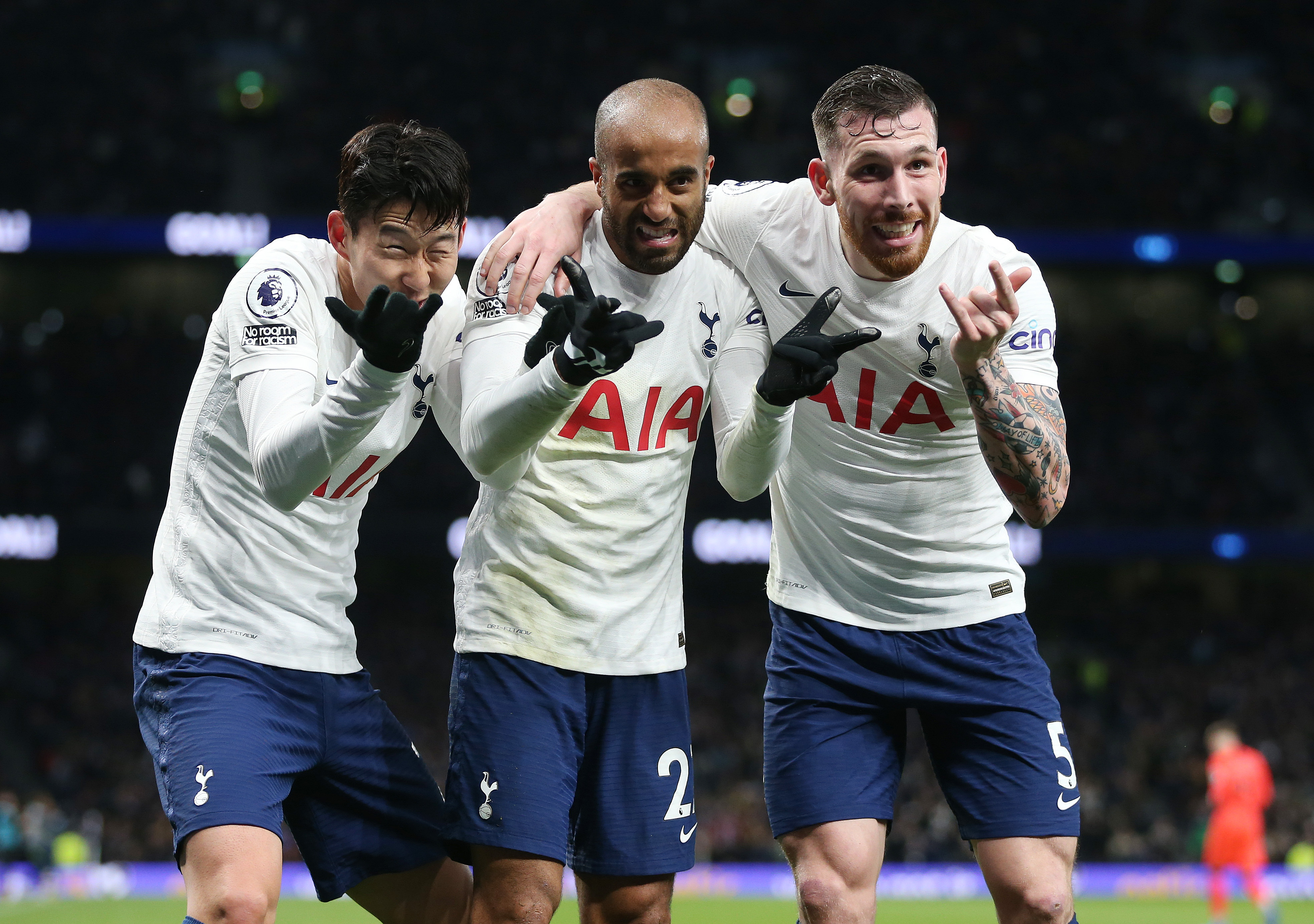 For a start, he’s considerably cheaper than the two forwards and he may well be easier to squeeze into your XI, since he’s categorised as a midfielder – the 3-4-3 and 4-4-2 formations allow for four midfield assets.

Moura has endeared himself to the Tottenham Hotspur Stadium faithful with his work rate and willingness to press high up the pitch when out of possession.

Even when attacking returns haven’t come as freely, his commitment to the cause has never been in doubt.

Add in his dribble-heavy style and it’s no wonder he’s achieving high match ratings from our providers WhoScored now the goals are flowing.

Spurs’ favourable fixtures continue with a home game against Southampton this afternoon before a trip to Watford on New Year’s Day.

It’s not unthinkable that Moura could draw level with Salah on six Star Man awards before the year is up – who would have predicted that two months ago?