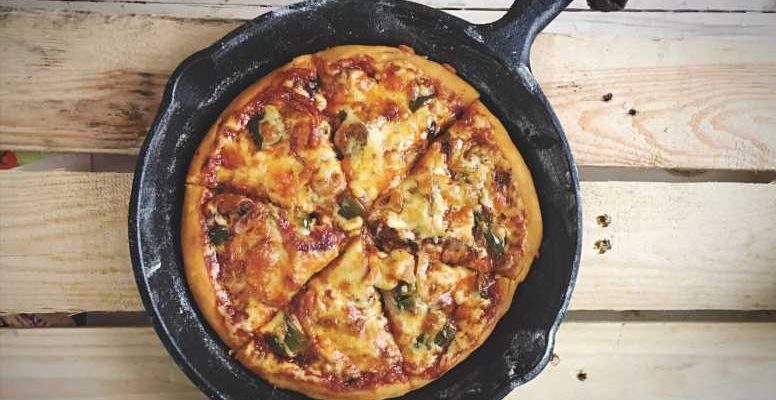 A MAN caused uproar among pizza fans after claiming the best way to heat up your leftover slices is in a FRYING PAN.

Paul Kita was slammed after he ordered people to ditch the microwave when warming their cold pies the morning after the night before. 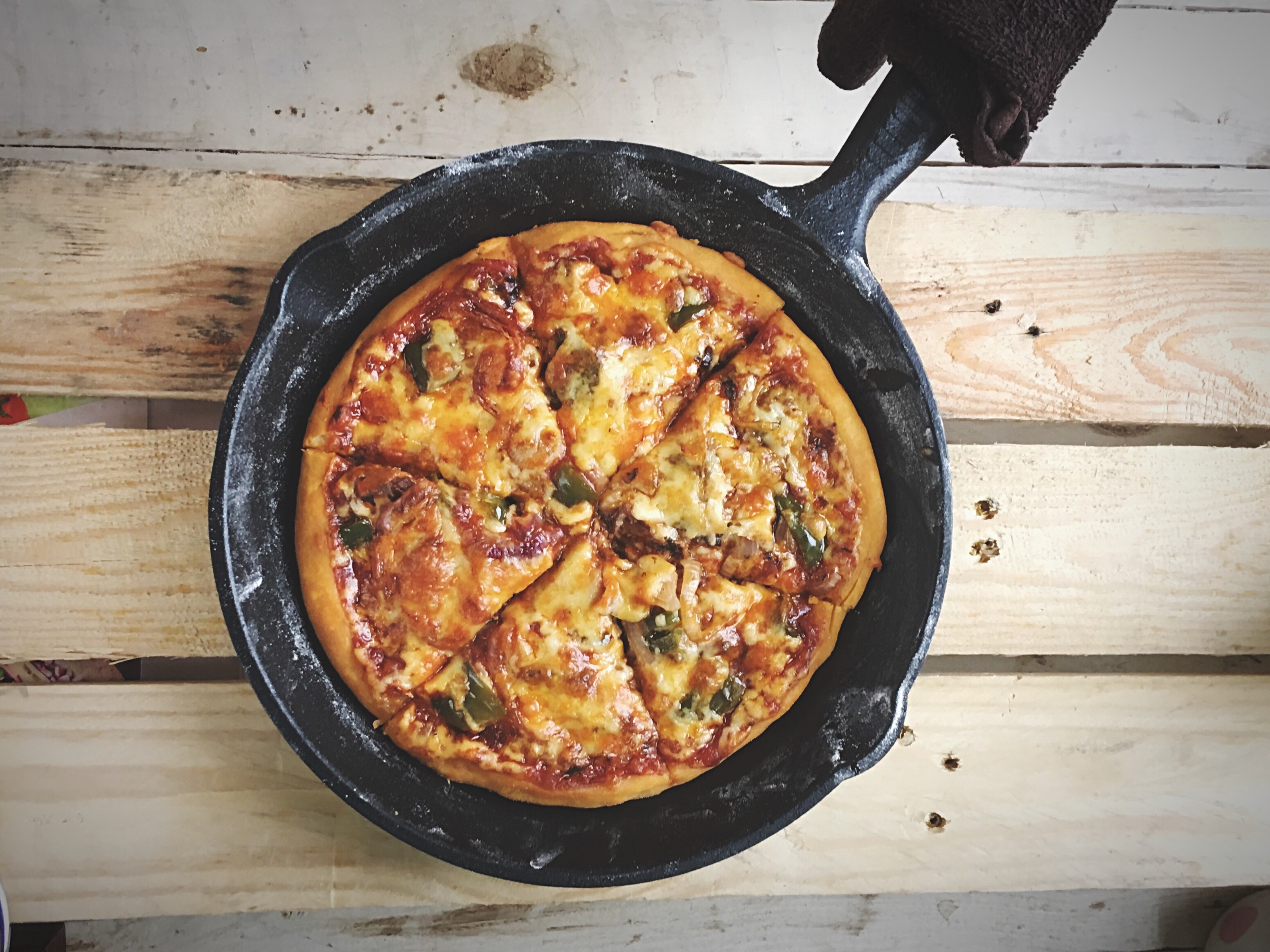 Paul, who wrote the article on Men’s Health: “Microwaves heat unevenly, and this is especially true when applied to pizza.

“Pizza reheated in the microwave is flabby and gummy and grotesque and leaves you feeling like less of a human.”

Paul said pizza-lovers should put their slices in a cast iron pan, on a medium heat, with the lid on.

He explained that the pan would help “re-melt” the cheese while the heat will “resuscitate this crispness” of the crust.

However, not everyone was impressed with his new hot take.

One man wrote: “Just reheat it in the oven for 10 minutes. Pizzerias do that all the time and it tastes delicious.”

One woman said: “Microwave for 1 minute and it’s good to go.”

Another man said: “Noooope, cooking it this way still makes your pizza soggy, chuck it in the oven the way it’s meant to be cooked.”

While one banged the table for just eating it cold, saying: “Reheat? Preposterous!! Everybody knows cold pizza rocks.”

MOST READ IN NEWS

DEATH IN THE SEA

RAPED AS SHE SLEPT

But some pie fans agreed with Paul and said it was the only way to re-create that straight out of the oven taste.

One wrote: “A little butter in a pan on low heat, covered…5 mins later, cheese is nice and gooey with a buttery crust.

Another said: “Well I tried it this way and omg i am sold. It worked perfectly.” 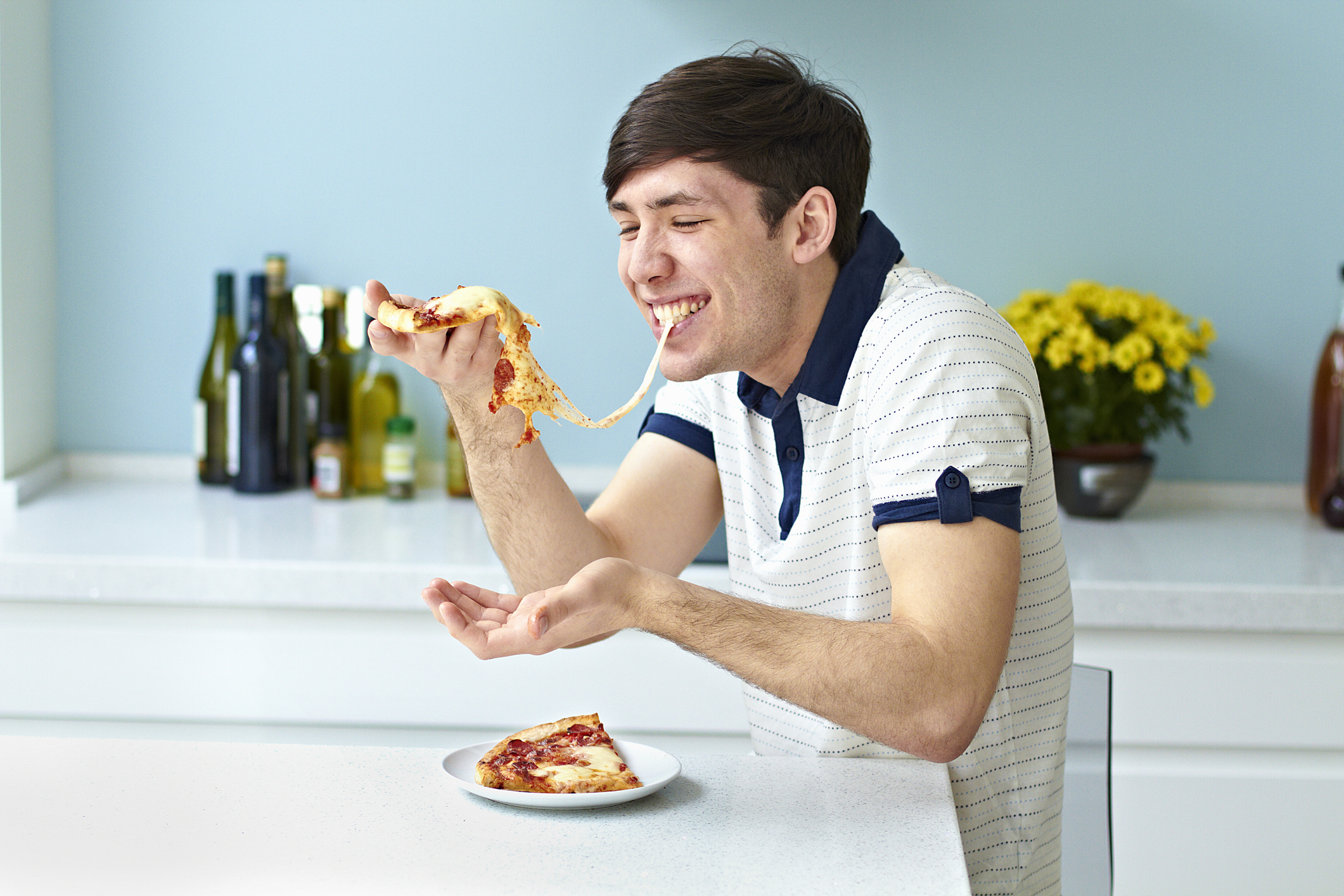