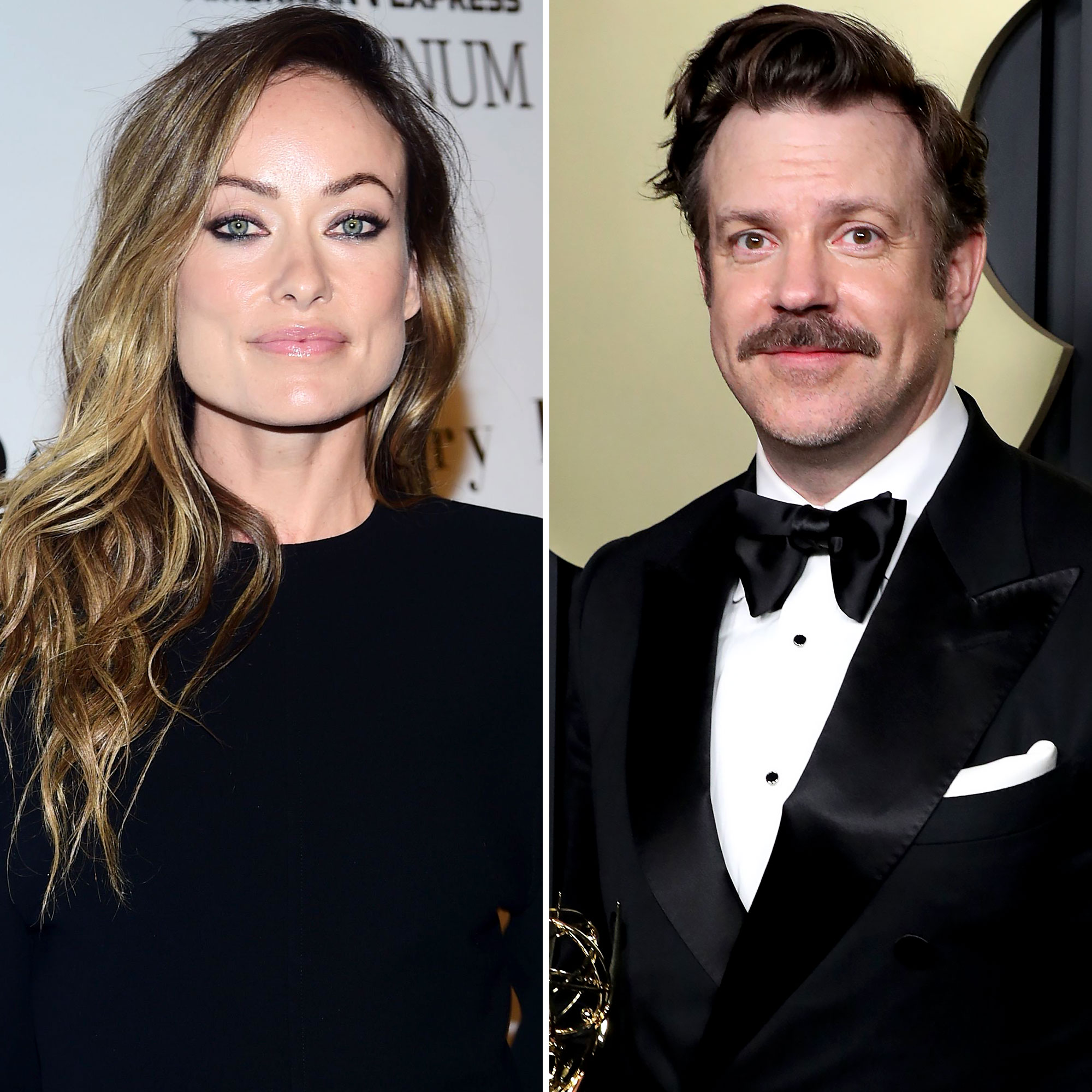 Making it work. Olivia Wilde did not hold back about the “tough” transition her kids went through following her split from Jason Sudeikis.

During an appearance on The Kelly Clarkson Show on Wednesday, September 21, the Don’t Worry Darling director, 38, admitted that “reshaping” her family has been “tough” at times.

“It’s allowed for some really deep conversations with my kids about emotions and about happiness and about what family means and love,” Wilde, who shares son Otis, 8, and daughter Daisy, 5, with the Ted Lasso star, 47, explained. “It’s actually allowed me to get to know them in a different way. My priority is them, as long as they’re happy and they’re healthy.”

She added: “There are so many families that are blended and different shapes.”

According to Wilde, raising her kids with her ex-fiancé has been “hard but doable” for them. “If you can surround them with so much love, then it’s OK. But it’s tricky because we’re not doing it in private,” she added.

Us Weekly confirmed in November 2020 that Wilde and Sudeikis pulled the plug on their seven-year engagement. Amid the breakup, the former couple continued to communicate about their kids as the House alum moved on with her Don’t Worry Darling costar Harry Styles.

At the time, the former Saturday Night Live cast member candidly addressed the major life change. “I’ll have a better understanding of why [the split happened] in a year,” he told GQ in July 2021. “And an even better one in two, and an even greater one in five, and it’ll go from being, you know, a book of my life to becoming a chapter to a paragraph to a line to a word to a doodle.”

Sudeikis added: “That’s an experience that you either learn from or make excuses about. You take some responsibility for it, hold yourself accountable for what you do, but then also endeavor to learn something beyond the obvious from it.”

The transition post-split hasn’t been all that easy, however. The duo’s relationship made headlines again earlier this year when Wilde was publicly served custody papers during a presentation at CinemaCon.

A source told Us that the Virginia native was not aware when his ex would receive the legal documents. “He would never condone her being served in such an inappropriate manner,” the insider explained in April.

Wilde, for her part, slammed the delivery during an interview with Variety. “The only peo­ple who suffered were my kids, because they’ll have to see that, and they shouldn’t ever have to know that happened,” she said in August. “For me, it was appalling, but the victims were an 8­ and 5 year-­old, and that’s really sad. I chose to become an actress. I willingly walked into the spotlight. But it’s not something my children have asked for. And when my kids are dragged into it, it’s deeply painful.”

She continued: “I hated that this nastiness distracted from the work of so many different people and the studio that I was up there representing. To try to sabotage that was really vicious. But I had a job to do; I’m not easily distracted. But, you know, sadly, it was not something that was entirely surprising to me. I mean, there’s a reason I left that relationship.”

Sudeikis clarified in his legal response amid the custody battle that he didn’t intend for Wilde to be served at the event. “Olivia’s talk was an important event for Olivia, both professionally and personally, and I am very, very sorry that the incident marred her special moment,” he wrote in court paperwork obtained by Us, noting that he didn’t want the documents to be delivered at their kids’ school or at the home of Wilde’s boyfriend, Styles, 28, in case their children “might be present.”