The actress, who welcomed a baby boy with boyfriend John Mulaney in November, said her hips are still “wonky” after giving birth, but she is determined to remain active to ease the discomfort.

“My hips still feel wonky from pushing out a human being, my post partum anxiety is still here (and horrible), but I got myself up and took my first capoeira lesson today,” Munn captioned a selfie on her Instagram Story Wednesday.

She continued, “Getting back to martial arts made me feel a little bit more like myself. Hope I can keep it up.”

The social media snap showed the “Newsroom” alum, 41, giving the camera a thumbs-up while rocking a gray Disney sweatshirt and a low ponytail. 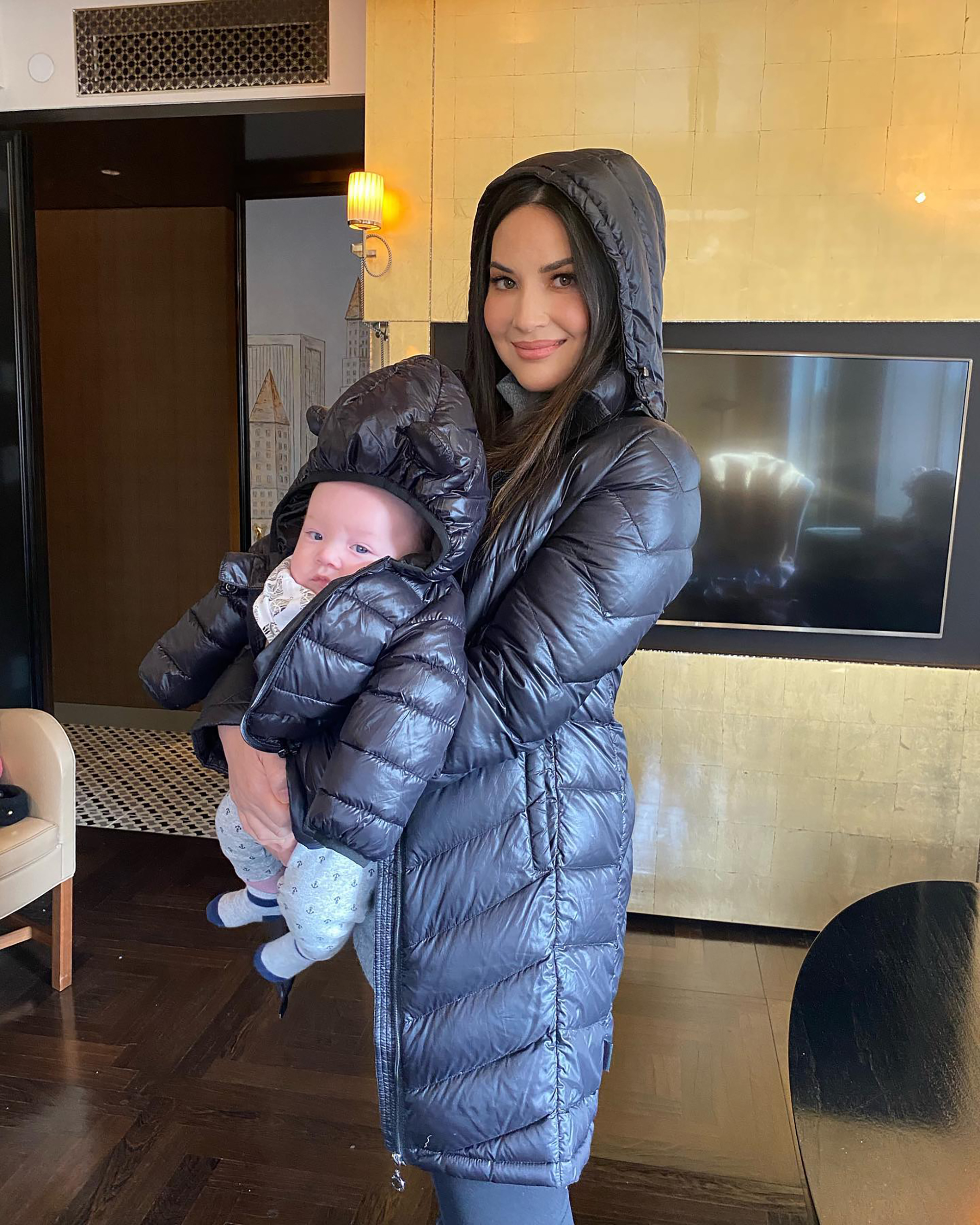 Munn and Mulaney, 39, became first-time parents on Nov. 24, 2021, when their son, Malcolm, was born. The baby’s arrival came just a few months after the “Saturday Night Live” alum filed for divorce from his now-ex-wife, Anna Marie Tendler.

Mulaney initiated the process in July 2021, which blindsided his wife of seven years. 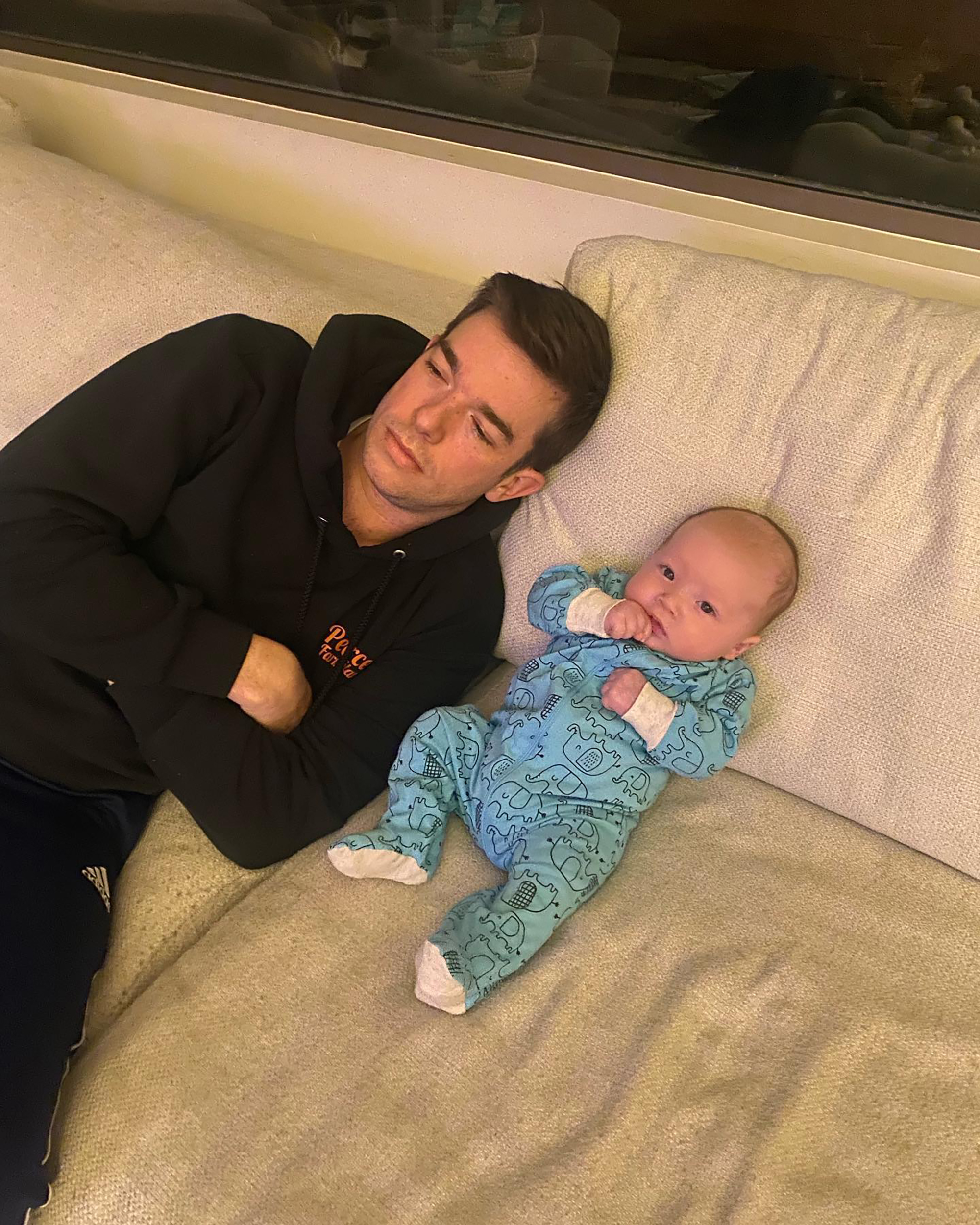 “I am heartbroken that John has decided to end our marriage. I wish him support and success as he continues his recovery,” the artist, 36, said in a statement at the time, referencing the comedian’s 2020 visit to rehab for alcoholism and cocaine addiction.

News broke that Mulaney was dating Munn shortly after the announcement of his divorce, and he confirmed the pair were expecting a baby during an appearance on “Late Night with Seth Meyers” in September. 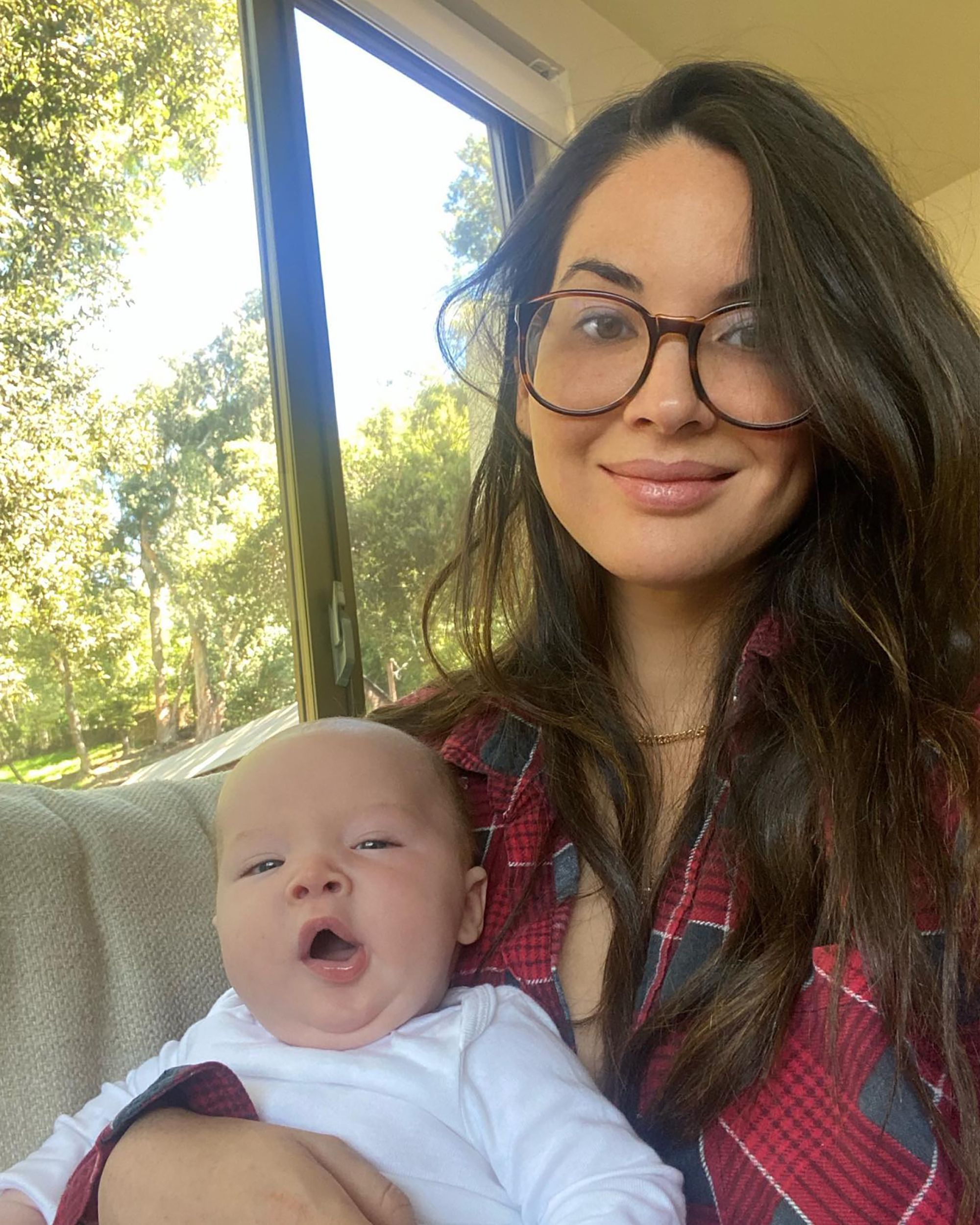 “I got into this relationship that’s been really beautiful with someone incredible,” he told the late-night host at the time. “And we’re having a baby together. I was nervous when I was about to say the news!”

Mulaney offered some insight into his sobriety and life with his baby boy while hosting “SNL” last month. 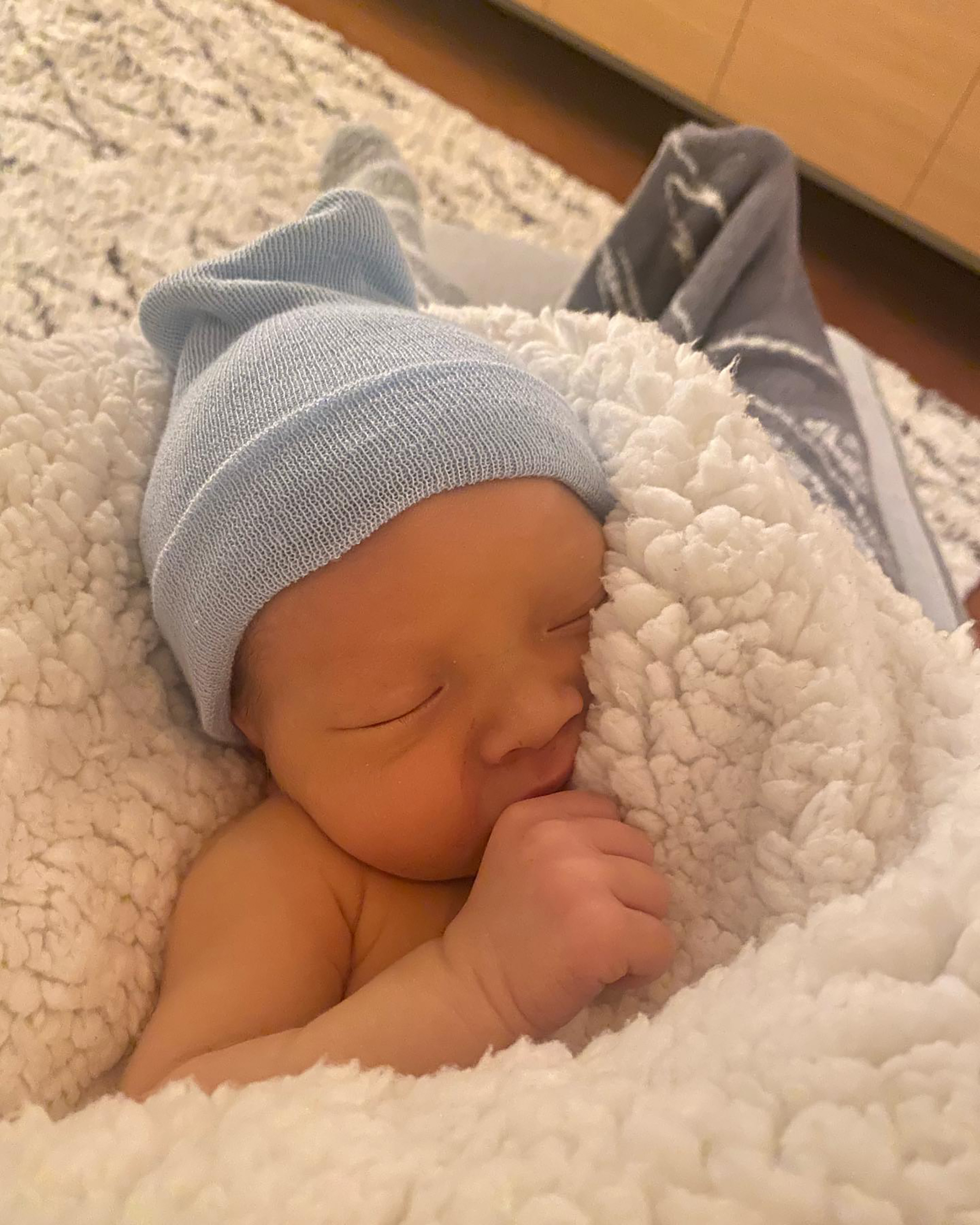 “It is wonderful to be in a place that’s always emphasized sobriety and mental health,” he quipped.

“Since I last hosted, different things have happened. … Life is a lot better and happier now. I have a 12-week-old son. I’m very excited. He is a pretty cool guy for someone who can’t vote. His legs are like little calzones, and I want to eat him.”