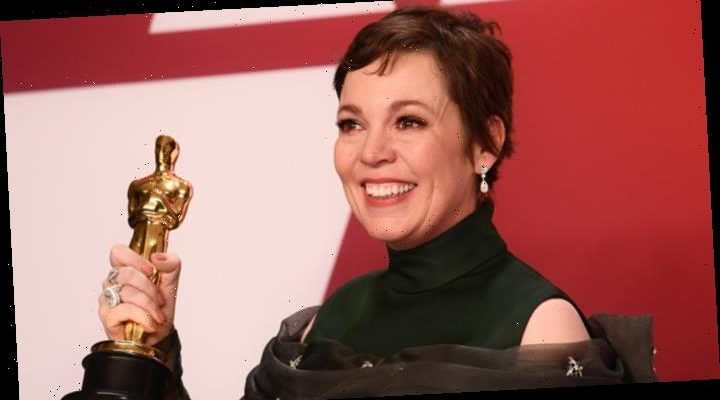 Olivia Colman has found her next role, and it sounds killer.

The Oscar winner, who is currently one season into her two-season run as Queen Elizabeth II on Netflix’s “The Crown,” has signed on to lead a crime drama titled “Landscapers” which has received a series order at HBO and Sky. Fellow Academy Award winner Alexander Payne (“The Descendants”) is set to direct the series which is being written by Ed Sinclair.

Inspired by real events, “Landscapers” explores the lives of convicted killers Susan (Colman) and Christopher Edwards (casting TBD) and asks how this devoted and mild-mannered couple came to kill Susan’s parents and bury them in the back garden of their Mansfield home in the U.K. Their crime remained undiscovered for over a decade.

Per HBO, the series is based on hours of interviews with the real-life figures behind the crime who have always maintained their innocence.

The series is produced by Sister and South of the River Pictures, Colman and Sinclair’s newly launched production banner, for HBO and Sky. The two networks previously partnered with Sister to produce the multi-Emmy winning series “Chernobyl.”

Executive producers for Sister are Jane Featherstone and Chris Fry. Sinclair and Colman will also executive produce, while Katie Carpenter will produce.

“’Landscapers’ is a fascinating ‘truth is stranger than fiction’ tale. We’re thrilled to have Olivia, Ed and Alexander on board, and to be back in business with Sister and Sky,” said Casey Bloys, HBO programming president.

Colman is represented by United Agents and ICM Partners. Alexander Payne is repped by CAA and Goodman Schenkman & Brecheen LLP.