Here’s where 2021 Oscar winners can be seen next

Olivia Colman kicks off her heels to accept Icon award

Olivia Colman gets royal honor before appearing on ‘The Crown’

Olivia Colman revealed during the 2021 Emmy Awards that her father, Keith Colman, died amid the coronavirus pandemic.

“I’m going to be very quick because I’m very teary as I wish my dad was here to see this,” an emotional Olivia, 47, said onstage Sunday while accepting the award for Outstanding Lead Actress in a Drama Series for her role in “The Crown.”

She choked up as she continued, “I lost my dad during COVID, and he would have loved all of this.”

Olivia did not specify whether her father died from COVID-19 or when exactly he passed. Her rep did not immediately respond to Page Six’s request for comment.

The “Crown” star revealed earlier this year that her father was battling some health issues.

“He’s a lovely man. He’s getting on of course – he’s relatively frail compared to the young man I remember, and that’s upsetting,” she told the Daily Mail’s Weekend Magazine in January, adding, “But he’s a very nice daddy.” 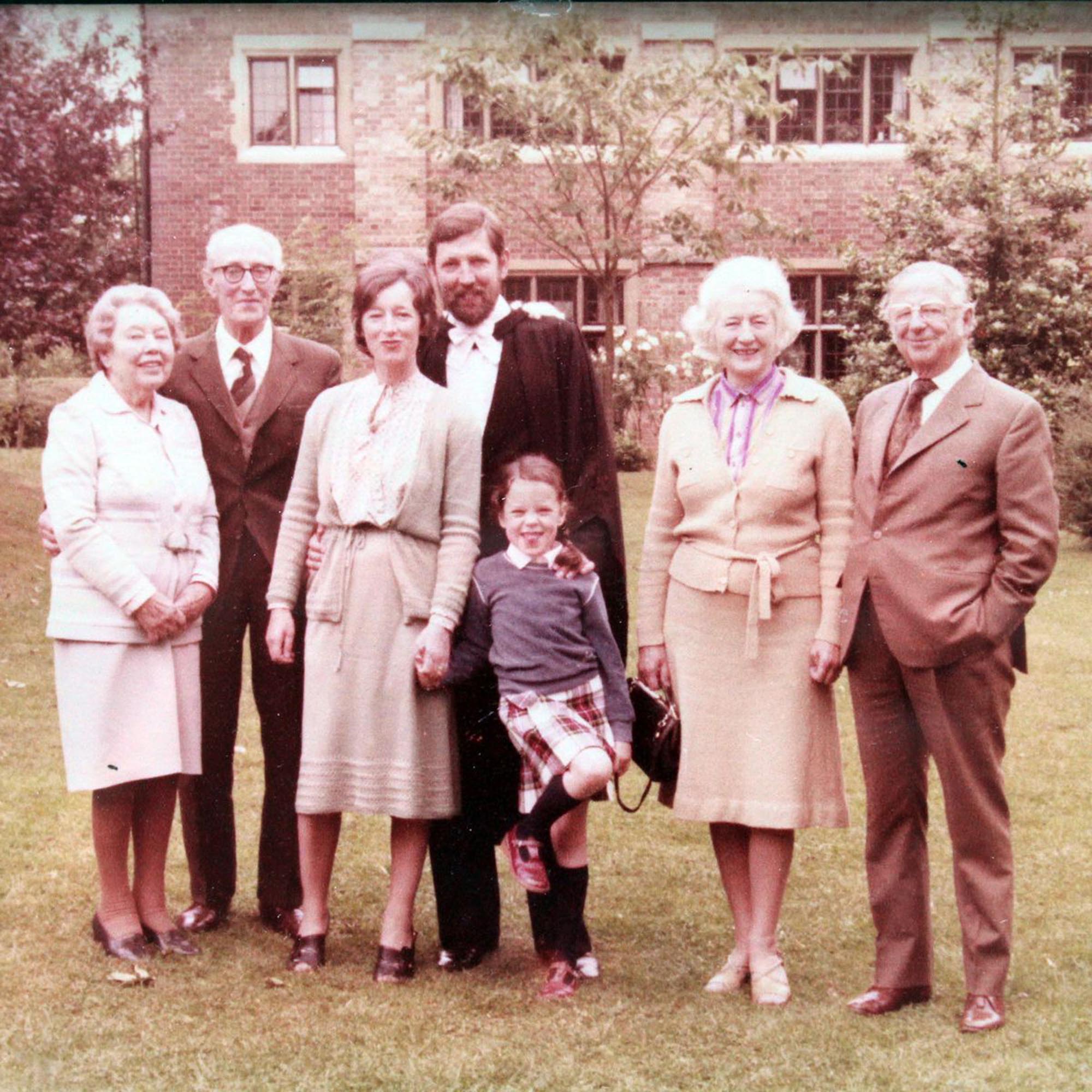 Olivia also told the mag that her dad was an “empath” who would “sit and cry at anything on the telly,” something she said she does as well. Since then, she’s allowed herself to cry both on and off camera on demand.

Despite Olivia’s emotional speech at Sunday’s awards show, fans of “The Crown” were ecstatic to learn that she won an Emmy for her portrayal of Queen Elizabeth II in the hit Netflix series.

“What a lovely end to this extraordinary journey with this lovely family,” she said onstage. “I loved every second of it, and I can’t wait to see what happens next.”