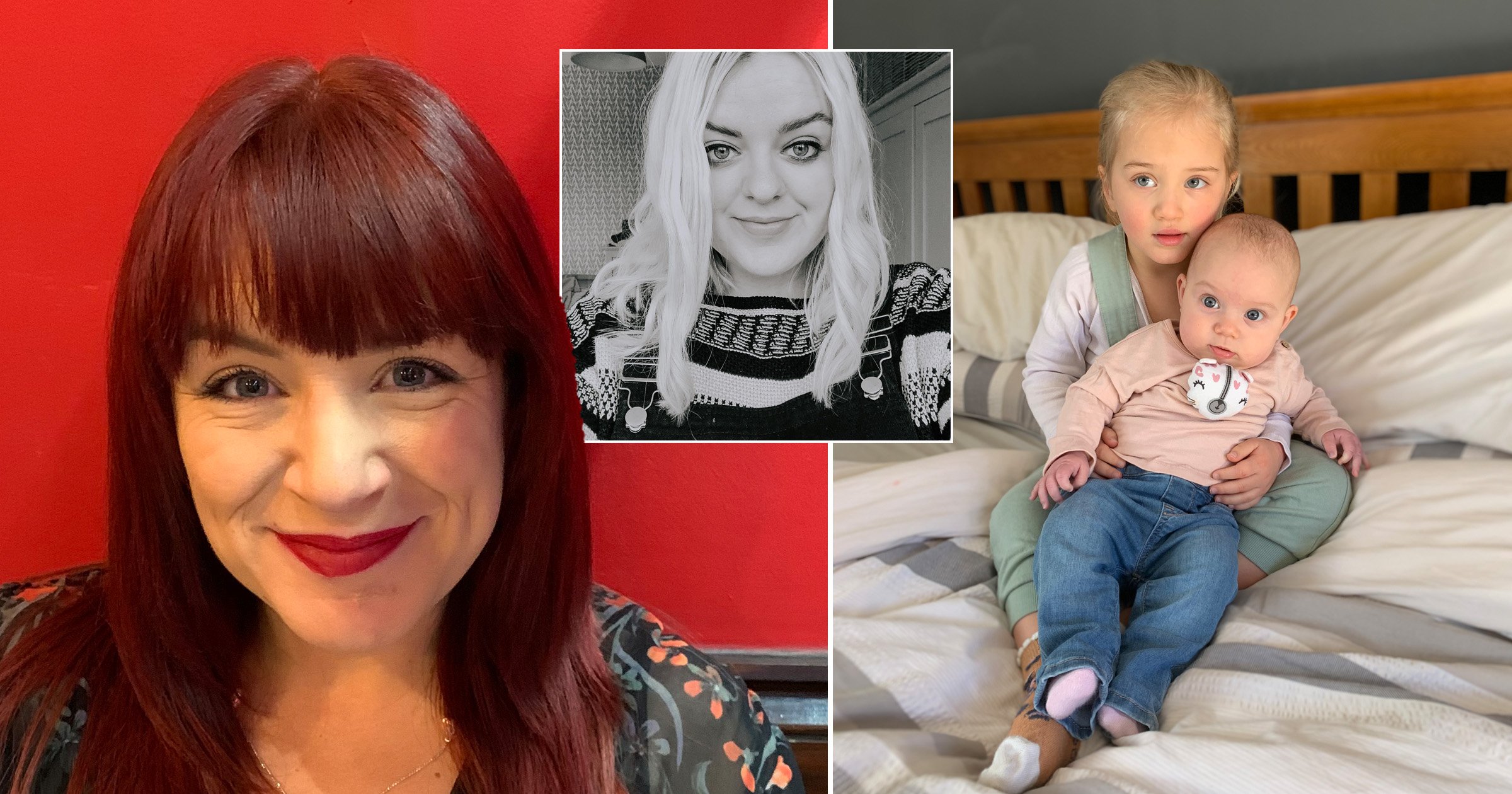 Last week, a new study found that of 2,200 parents who work, one in three are spending more than a third of their pay on childcare.

Even more shockingly, one in seven parents said the costs total to more than half of their pay.

This is putting parents under immense financial pressure, especially as free nursery places can be hard to come by.

Many parents feel there is a catch 22 situation at play: they need to work to fund childcare, and they need childcare to be able to go to work.

Gurpaal Singh Judge, founder and CEO of Lotus Sanctuary – which supports vulnerable women facing homelessness – says: ‘Over 80% of our referrals have had to quit their careers upon the birth of their child due to lack of childcare, or inability to afford childcare.

‘There is an apparent lack of childcare facilities for low-income households across the UK.

Even among households not facing huge financial difficulty, there is clearly still a problem – especially as the cost of living continues to rise.

Metro.co.uk spoke to four mums in different working and family situations, to hear how they feel about their childcare costs.

Emma: ‘A third of my salary goes on childcare’

Emma, a 31-year-old from Birmingham, is spending £600 a month on childcare for one child.

As a freelancer with a fluctuating income, she says these costs can be a ‘struggle’.

She explains: ‘Our childcare fee is basically just a few hundred pounds less than what we pay on our mortgage monthly.

‘As a freelancer, my earnings can range drastically each month. I split the cost of childcare with my partner, and the £600 is for three days per week.

‘On estimate, childcare comes to 30% of the total outgoings between myself and my partner monthly.

‘With costs of living and everything else going up, this is just another payment each month that needs to be accounted for.

‘My son absolutely loves his nursery and I wouldn’t change this for the world. They’re a brilliant team and I understand they need to pay wages and have bills to pay also.

‘But if my child has a sick day, we lose that day completely and still need to pay for it.

‘I do think the government needs to make it better known about the tax-free childcare scheme.

‘It appears that a large proportion of new parents – including ourselves up until last year – didn’t realise that you can get up to £500 every three months.

‘I feel like a lot of the time it’s a struggle for parents, more so the women, to fight to choose between working and paying childcare.

‘There have been many friends of ours who have gone back to work after maternity leave, only to bring in something like £50 after paying all the nursery bills.’

Suzanne: ‘This will cripple us’

Suzanne is 34 and lives in Hertfordshire. She has three children and is preparing herself for costs rising from October once she returns to work from maternity leave – so she is saving where she can.

She says: ‘My three-year-old has started private nursery this week and I have a five-month-old.

‘I am due back to work in October, and am just trying to work out how often they will have to go and how much it’ll cost.

‘To be honest this will absolutely cripple us but I have no choice as I earn more working and my three-year-old hasn’t got a free school nursery place.

‘I think it is unfair that free nursery places are so hard to come by. I very recently found out that we didn’t get one for our eldest daughter which is hard when I will soon have to find the money to pay for private childcare for both of my chilldren.

‘While I don’t know for sure, it feels like I didn’t get a place due to sibling policy in most nurseries. If this is the case then I think it’s deeply unfair and means we had less chance of a place before applying.

‘Childcare takes a very significant portion of my salary – I would say it’s about 50% at three days a week.

‘That means I still need to find a solution for two other days of the week. I haven’t worked out the answer just yet.

‘Childcare costs can certainly have a detrimental effect on your mental health if you think about it too much. I try and focus on the benefits for my children and know that it’s not forever to stay positive.

‘These costs on a bad day can make you feel like you are going to work just for all the money to go out on the day you receive it which is hard, but on a good day it does make me happy that my children are lucky enough to enjoy all that private nursery brings.

‘My eldest also really enjoys it, which softens the blow when you see the costs.’

According to the Office for National Statistics, in April 2021 the average weekly pay for full-time employees was £611.

Meanwhile, Money Helper finds that in the UK, the average cost of sending children under two to nursery is:

For families using an after-school club for five days a week, the average cost is said to be £62.

Ivana: ‘Fees made it impossible to get as much care as we needed’

Ivana, a 38-year-old doctor, lives in Scotland. She’s limited to only paying for one after-school club, but wishes she could afford more.

She believes there’s a huge lack of consideration for parents with mental health problems who would benefit from having greater childcare access.

She says: ‘After my twin boys were born five years ago, I suffered from bad postnatal depression.

‘Living away from family at the time and with my husband working 12 hours a day, I desperately needed help.

‘However, the childcare fees made it impossible for us to get as much care as we needed.

‘We managed to pay for one morning a week which was almost £300 a month.

‘The boys go to school now so we only pay occasionally for the after-school club which is £7 for two hours per child – £14 for two.

‘Having more regular days when the boys go to the after-school club would be nice, but that would mean spending £112 per month for two children, for two hours only, which is not insignificant.

‘These costs make me feel frustrated.

‘I know that in some other countries, including Slovakia where I come from, parents pay a fee of around £20 per month for after school clubs and the child can go in as many times as they like.

‘This system allows parents more freedom and peace of mind.’

Ruth: ‘With the rising cost of living, I’m nervous’

Ruth runs her own jewellery business and relies on her mum for childcare – which isn’t an option for everyone.

However, she knows this and struggles to see how she’s managed without that free support.

She says: ‘My son is one year old and I run my own business as a jewellery designer and goldsmith.

‘I only had statutory maternity pay and wasn’t allowed to work during this time, so now I have to build my business back up again before I can afford childcare – except that I need childcare to do that.

‘My mum has him two days a week and I’m currently working up to being able to afford an extra day paid childcare. It’s a ridiculous situation.

‘It would cost £55 a day but with the cost of living rising I’m nervous about committing.

‘If I didn’t have my mum, I don’t know how I would manage. I would basically be working every single evening and weekend and be heading for burnout.’