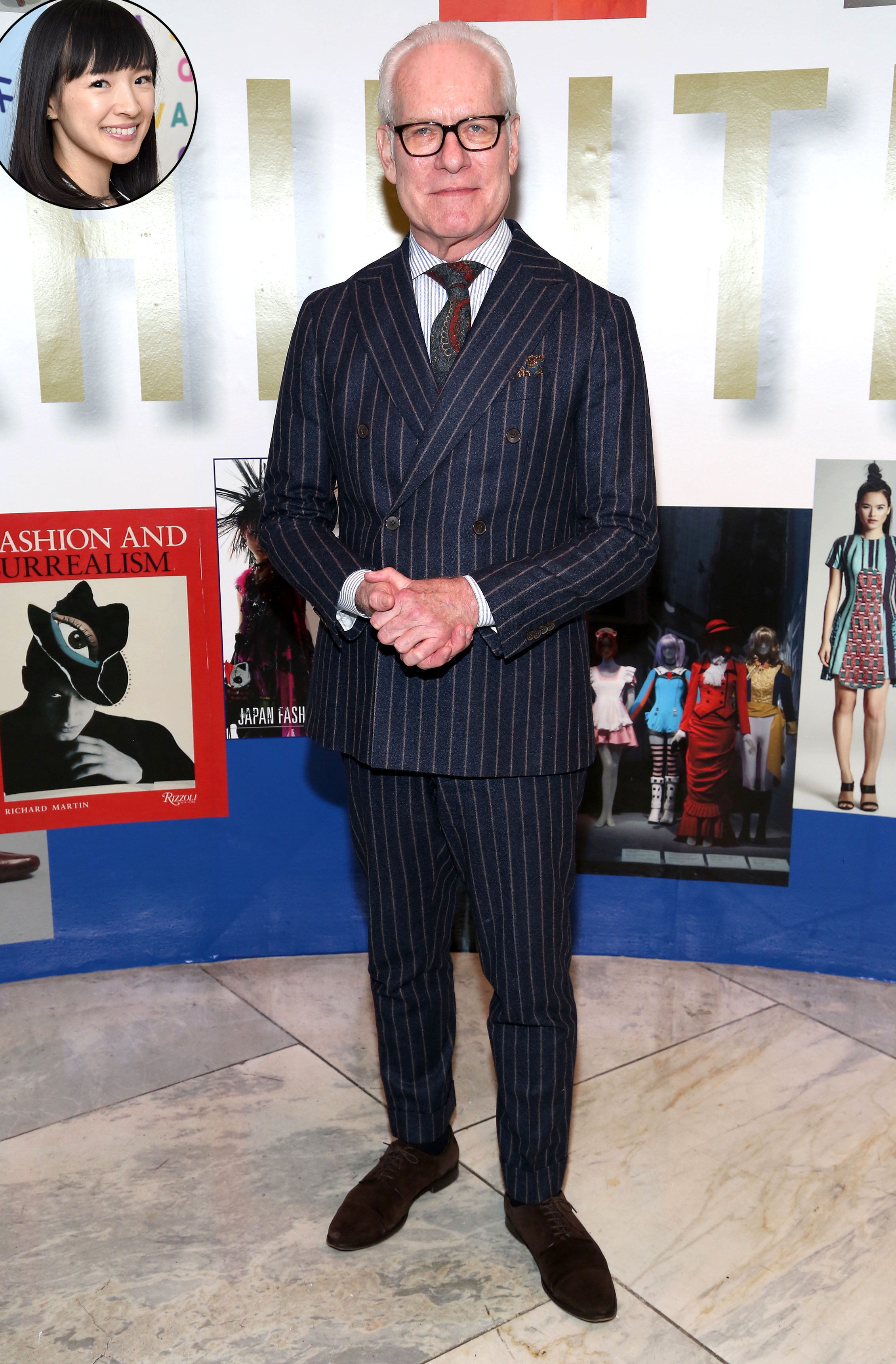 While many people, and celebrities alike, swear by Marie Kondo and her methods of organization, there’s one who is not buying into her work — fashion consultant Tim Gunn.

“I have been asked twice to conduct an interview with Marie Kondo … and I have twice declined,” the 65-year-old Project Runway alum explained on the Wednesday, April 17, episode of the “One Way Ticket Show Opens a New Window. ” podcast. “I’m not a believer. I don’t subscribe to her methods. This whole business about sparking joy? I mean, I have a huge number of books … Do they all spark joy? Roget’s Thesaurus does not spark joy. Am I going to get rid of it? No!”

And it isn’t just the 34-year-old Spark Joy author’s methods that are leaving Gunn unimpressed.

“I watched three minutes of the first episode and thought, ‘I can’t take this any longer,’” the Gossip Girl guest star added of Kondo’s Tidying Up With Marie Kondo show on Netflix. “But then friends and colleagues said, ‘You really should try it. It’s actually a good show.’ So I thought, well, I’m going to watch the one.”

For the one he chose? “I scrolled and looked at the content. I’m going to watch the show with the two gay guys who are, each is a writer, and they have a ton of books and they want help getting rid of these books … it took four, five sessions to get through that episode,” Gunn shared. “I can only take so much of her! And I learned nothing that helped me with this whole process!”

Gunn concluded: “But, I did learn this … at one point when she’s arriving in the morning they all act as though they’ve never seen each other before, well you were just here yesterday and it’s day 11! I would have thrown myself on my sword if Marie Kondo was coming to my apartment and it was day 11 of this! Let’s speed it up, people!”

Famous faces — including Jennifer Garner, Kate Hudson and Katie Couric — are among those who have used, and credited, Kondo’s work for them being able to tidy up and declutter their homes. The organization guru’s show premiered on Netflix on January 1.