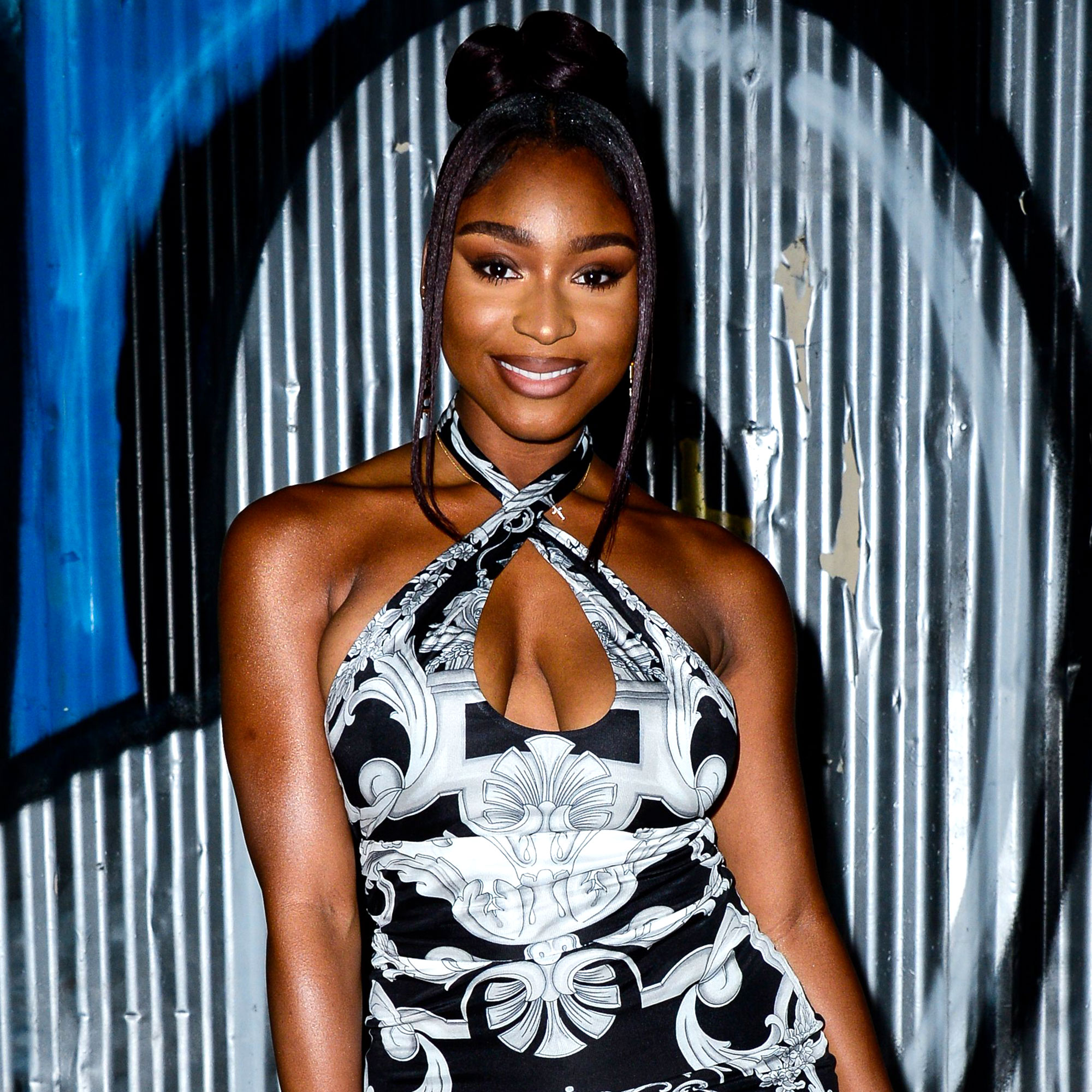 Not having it. Normani wasn’t pleased when several so-called fans began discussing the state of her music career via social media.

The since-deleted tweet which kicked off the discussion read: “No idea where Normani’s motivation (no pun intended) has gone but I just dont see the same passion from her as I used to. Before yall start, its not depression so dont even go THERE!”

A second Twitter user retweeted the message, adding: “What happens when you’ve gotten comfortable and you’re not HUNGRY anymore.”

After seeing these comments, the 26-year-old musician retweeted the message and added her own take on the discussion: “Just shut the f–k up.” In a second tweet, the former Fifth Harmony member wrote, “On top of real life s–t going on in my personal life.”

Destiny’s Child! Blackpink! The Supremes! The Best Girl Groups of All Time

The Dancing With the Stars alum has since released several other tracks — including the 2019 hit “Motivation” and 2021’s “Wild Side” with Cardi B — but details about a full album remain elusive.

Earlier this year, the “Diamonds” songstress anticipated a reporter’s question about the project’s status before she was even asked about it. “God, I already know,” she told Bustle in June. “Status of the album? Summer for sure. Tour? Coming.”

While some fans may be losing patience, the MTV Video Music Award winner doesn’t want to release an album unless she feels it reflects her to the fullest extent.

“I had a lot of growing to do,” she explained in the same interview. “I had a lot of artist development, which I feel like people don’t take seriously. They throw artists on stage completely unprepared. And for me, that mentality was very important. Now, I’ve also been very critical on myself. So, I think it’s been a combination of things, but it’s definitely going to be worth the wait.”

Fifth Harmony and Camila Cabello’s Drama Through the Years

The “Waves” singer has also been open about the toll that Fifth Harmony took on her mental health, especially as the only Black member of the group. “They tried to be there for me as best as they could,” she told Billboard of her bandmates in January 2019. “But I don’t think they had the tools that they needed, because it’s not their experience. I can give them credit for trying to be there for me, but at the same time … the girls don’t experience things the way I did.”

Despite the delay, however, she has assured fans that an album is coming. “I needed to go through my process to figure out sonically, ‘OK, what means something to me? What do I want my sound to sound like?’” she told Bustle. “I’m very competitive with myself. … So, I’m always wanting to strive for the best quality.”