Indie ethos, costume drama and rich fantasy won the day at Poland’s top cinematography fest this year, with Joshua James Richards’ naturalistic filming in Chloé Zhao’s “Nomadland” taking the Golden Frog plus FIPRESCI jury honors. The chronicle of life on the rough edges of America’s society among retirees living on the road in trailers, based on Jessica Bruder’s nonfiction book “Nomadland: Surviving in the Twenty-First Century,” is considered a strong Oscars contender.

“Truth Makes Free,” the story of a courageous Polish priest who troubles the communist authorities, filmed by Witold Płóciennik and directed by Robert Gliński, won the Polish films competition, while the nonfiction story of remote Siberian hunters, “The Whale from Lorino,” lensed by Piotr Bernaś and directed by Maciej Cuske, took the documentary feature prize.

“499,” an experimental time-travel doc that follows a Spanish conquistador through modern Mexico, filmed by Alejandro Mejia and directed by Rodrigo Reyes, won the docudrama prize, while the docu shorts prize went to “A Horse Has More Blood Than a Human,” the story of a retired couple caught up in the world of people smuggling, filmed by Mehdi Azadi and directed by Abolfazl Talooni. Doc special mention went to “Blood Rider,” the account of a motorcycle deliveryman carrying a precious cargo in Nigeria, lensed by David Bolen and Jon Kasbe, and directed by Kasbe.

The director debut prize went to Jan Holoubek for the story of a Polish man railroaded into prison, “25 Years of Innocence,” which was “exquisitely photographed” by Bartłomiej Kaczmarek, according to jurors. The cinematographer debut award went to Aurélien Marra for the moody lensing of France’s Oscar submission “Two of Us,” a tale of covert love by Filippo Meneghetti described by jurors as full of “subtle and convincing insight.”

Top honors in the First Look TV pilots section, in which series ranging from HBO’s “The Undoing” to BBC/Hulu love story “Normal People” competed, went to Amazon Prime’s Nazi-tracking adventure show “Hunters,” starring Al Pacino, for the episode “In the Belly of the Whale,” shot by Frederick Elmes and directed by Alfonso Gomez-Rejon.

The Whale from Lorino

A Horse Has More Blood Than a Human

Cinematography in a Music Video

Hunters: In the Belly of the Whale 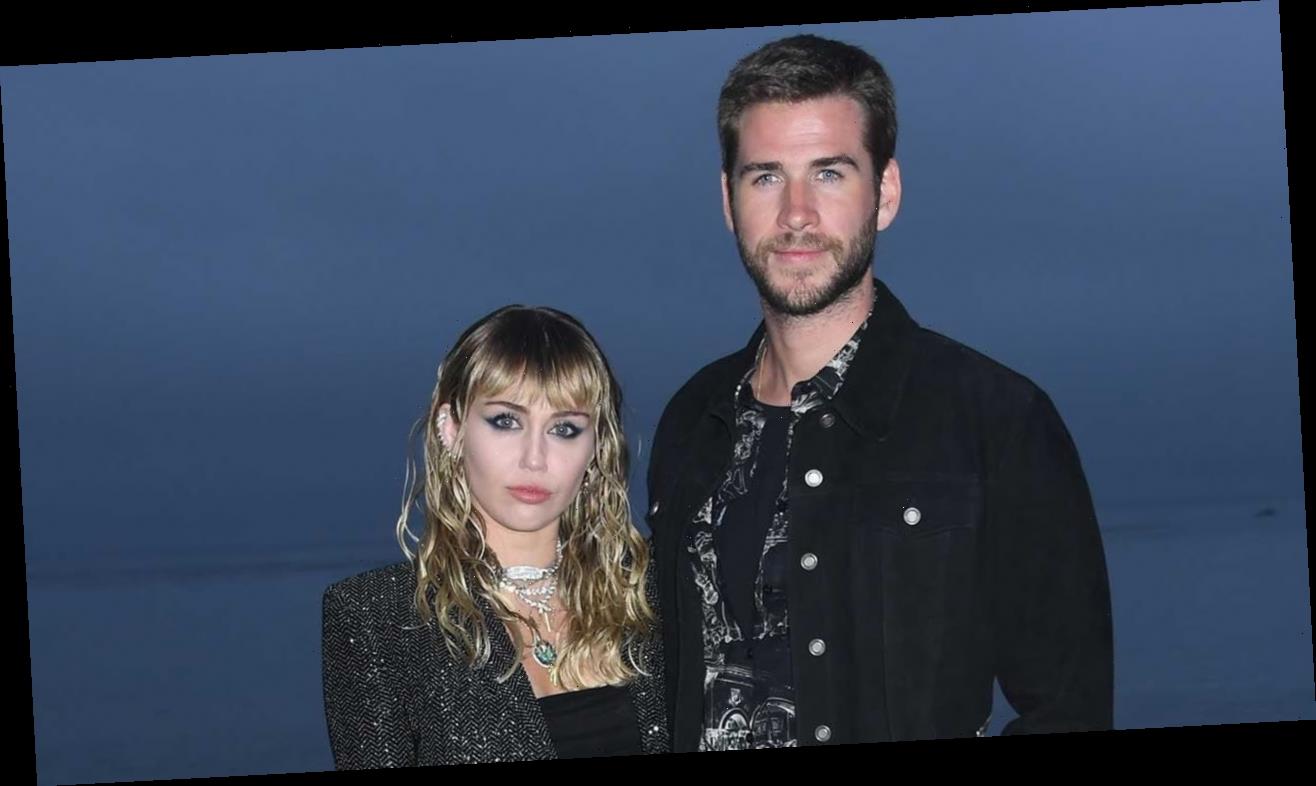