‘RHOC’ recap: Jen accuses Noella of having a fake marriage amid divorce drama

“Real Housewives of Orange County” star Noella Bergener claims she and her son are “squatting” in their 10,000-square-foot mansion after her estranged husband cut off all her credit cards.

The reality star claimed in December that her husband and partner of six years James Bergener abandoned her and their 2-year-old autistic son earlier in the year and on Tuesday told Us Weekly she still does not have access to her finances.

“I have access to one singular credit card,” the 36-year-old claimed. “It’s a number that’s through Instacart at Amazon. We’re just buying everything we can through Amazon, like stocking up on a year’s worth of diapers.”

She continued, “He could shut it off at any moment. Then I literally would have to look at some serious options. There’s been no changes in the finances. He’s not paid rent. We’re currently squatting in our 10,000 square foot mansion, which is very eerie.” 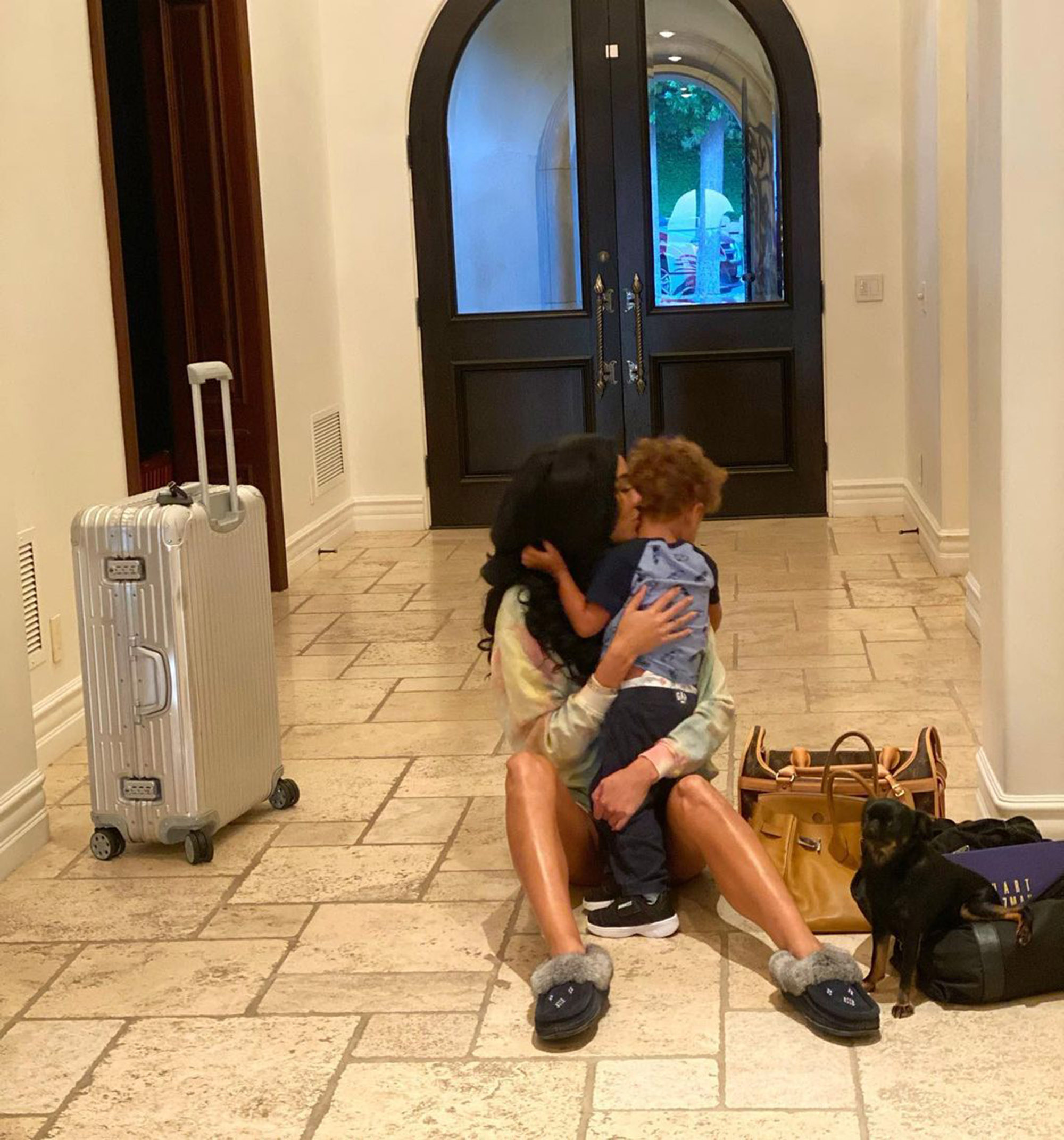 However, James claimed to the outlet on Wednesday that he has met all his “legal obligations through the end of the lease.”

“Specifically, as to the ‘mansion,’ this should come as no surprise to Noella, as it was only leased for the filming of the RHOC and leased through November 2021,” he said. 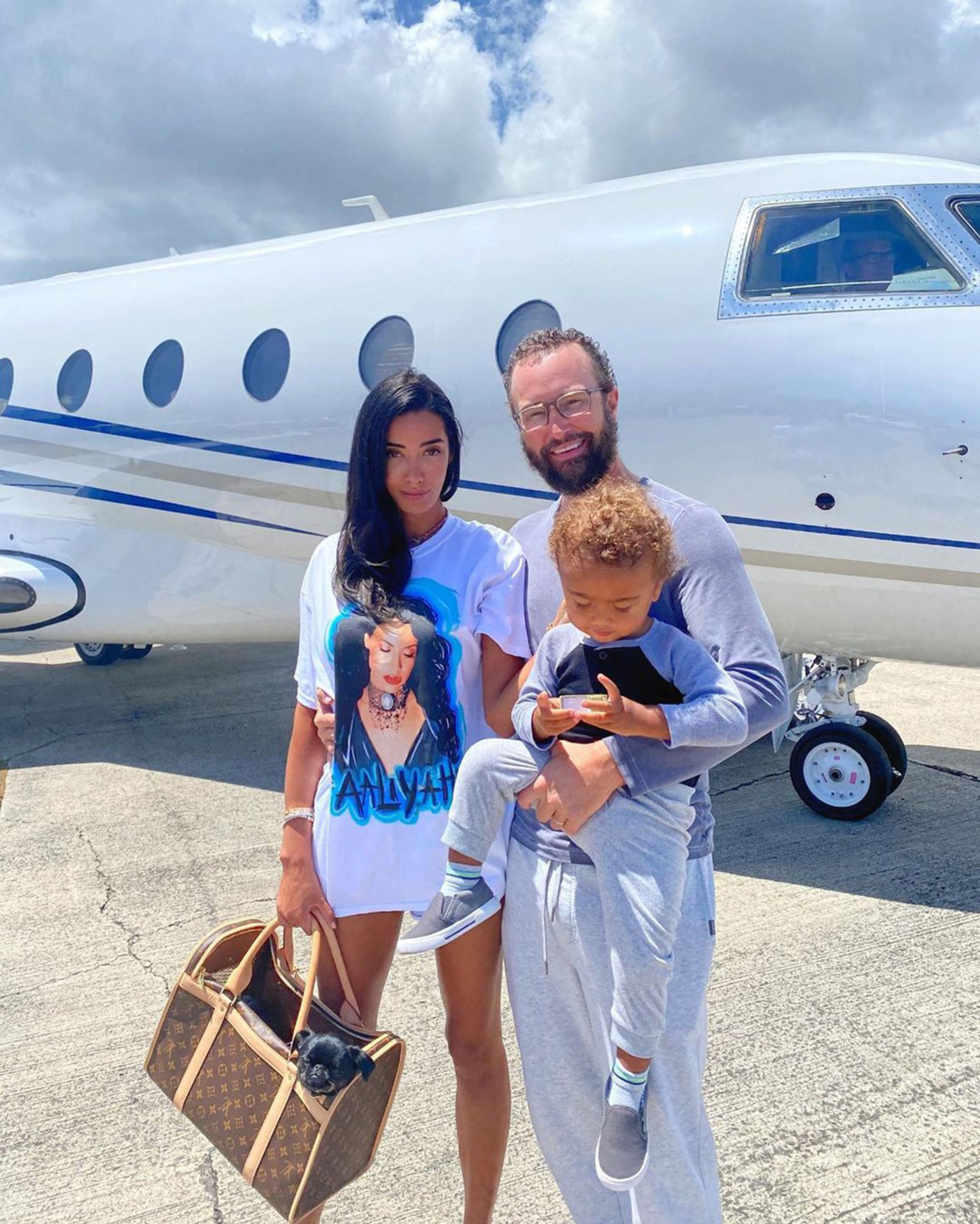 The Bravolebrity, who is currently promoting Season 16 of “RHOC,” said she and James never discussed next steps amid their messy divorce proceedings.

On Dec. 31, Noella claimed that the estranged pair had reached an agreement in mediation in September, but that James has yet to sign the papers.

“I hate this,” she told Us Weekly. “I’ve never gone my life without paying a bill. So to feel like I’m just constantly apologizing to our property manager — and they have been so amazing and very understanding.” 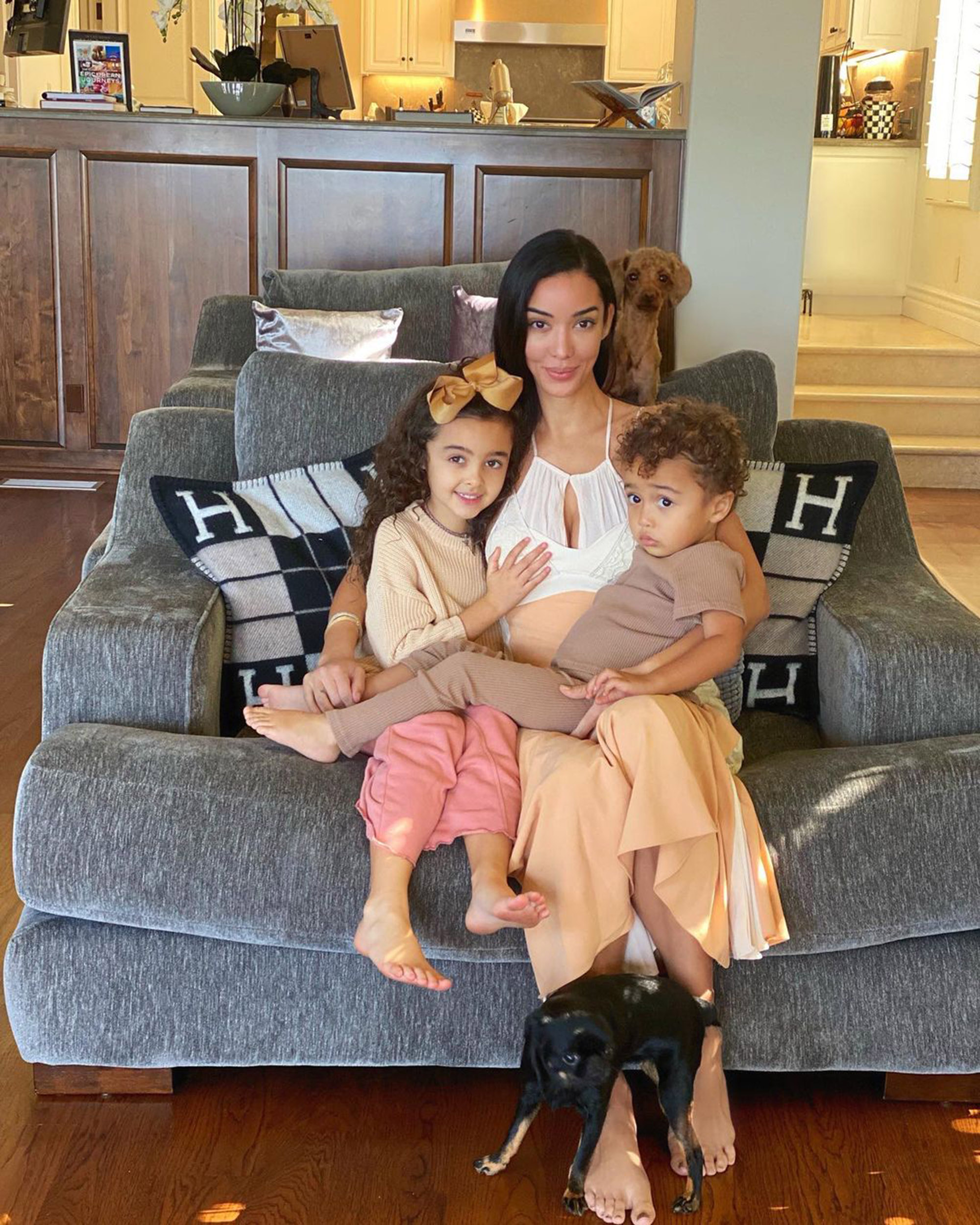 “But I understand we have an obligation and that he’s run from them is icky.”

Noella — who also shares a 7-year-old daughter named Coco from a previous marriage, said she’s ready to provide for her family after the split.

“I don’t wanna ever be in this position ever again where I’m financially relying on any man. I learned a lot.” 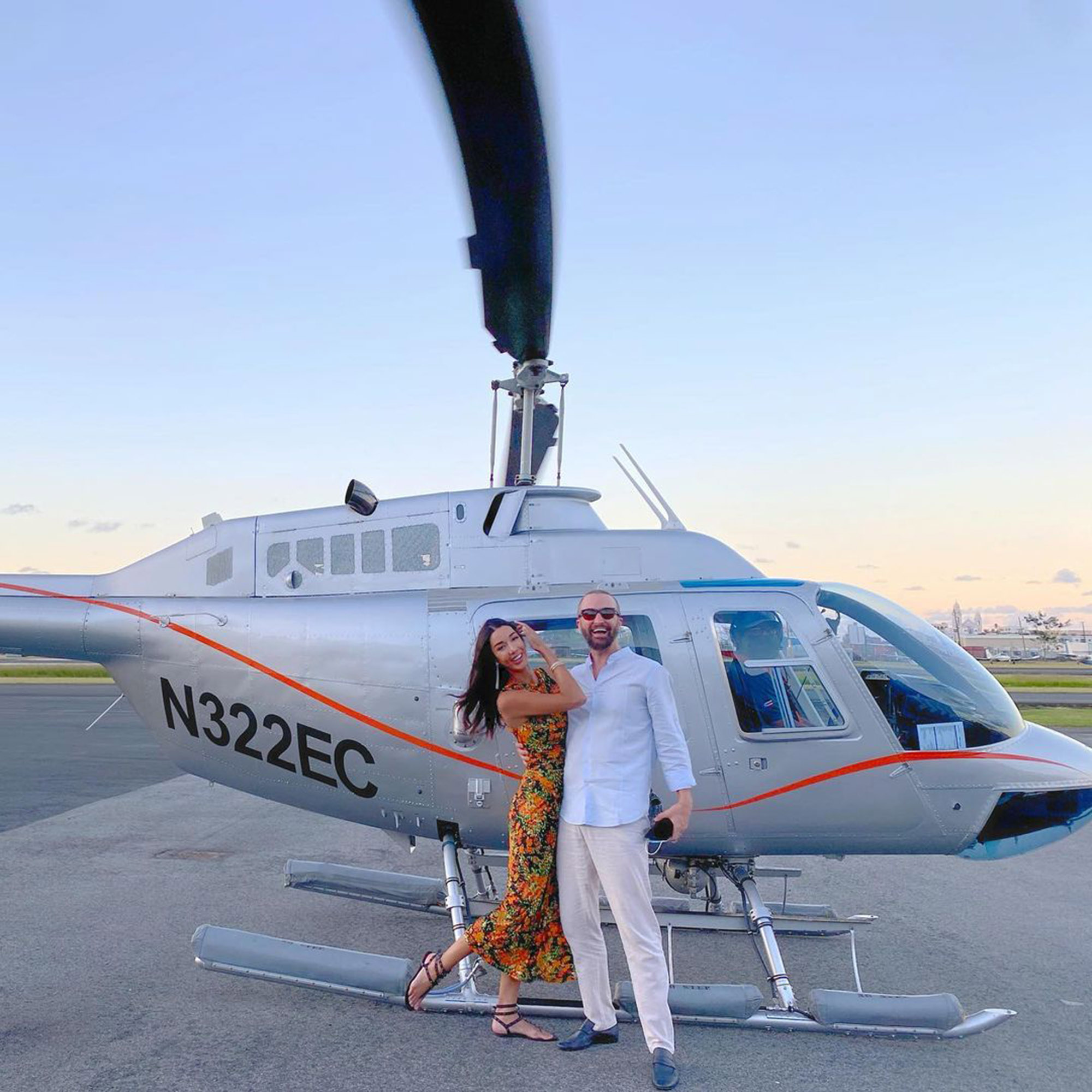 And while she may be allegedly “squatting” in her mansion, she revealed this week that she’s been dating someone new.

“It’s just slow. It’s very, very fresh,” she said on the Us Weekly “Getting Real with the Housewives” podcast. “So, who knows. At the end of the day, I have an amazing friend, but right now, we’re friends who kiss.”

Reps for Noella and James did not return Page Six’s request for comment.