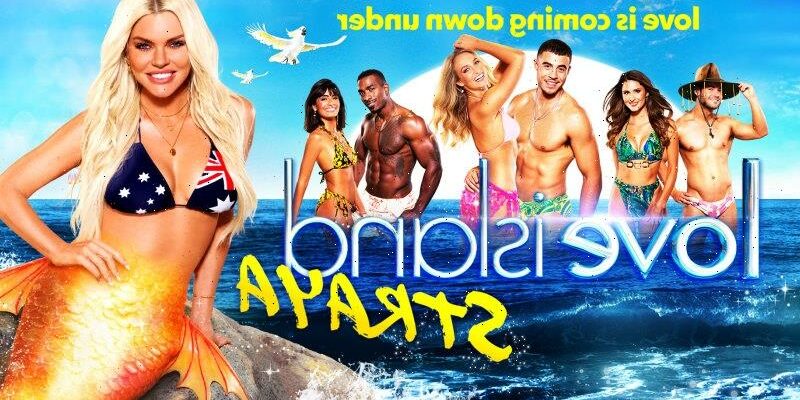 Channel Nine’s sex and romance reality show Love Island will launch a week later than planned as a result of the fallout from the I’m a Celebrity COVID breach that sent the Northern Rivers region of NSW into a snap seven-day shutdown last week.

Originally slated to debut on October 4, the show will now launch on October 11. Nine has not revealed how long it will run but it is expected to be similar to the most recent season of 29 episodes in 2019.

Though disruptive, a week’s delay counts as a great outcome given the past week’s events, which had threatened to derail the show entirely and throw Nine’s schedule into disarray. 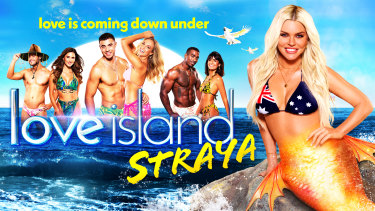 Community and council anger in Byron was directed at production company ITV Studios Australia, which makes both Celebrity (for Ten) and Love Island for Nine (owner of this masthead), over the COVID breach that emerged after a young crew member flew into the area last Saturday, spent several hours in the community that day, worked on Celebrity’s opening title sequence on Sunday (the last day of production), then returned a positive test on Monday morning.

On Thursday night, Byron Shire Council officially revoked its support for Love Island to film in the region, saying it no longer had faith in ITV to keep the community safe. But production will go ahead regardless.

That seemingly contradictory outcome is possible because, under the Local Government Filming Protocol introduced in NSW in 2009, councils have no say over filming on private land so long as “total filming activity is for fewer than 30 days per year.”

Anything more than that must be approved by the state planning minister as an exemption, which will only be granted with council support. Though he had given that on September 8, Byron Shire mayor Michael Lyon made good on his threat to rescind it last Thursday.

ITV Studios boss David Mott said the production had originally applied for an exemption to allow filming for an additional 30 days. “We didn’t need that long but in an ideal world we were hoping to get approval to allow for contingencies,” he said.

ITV and Nine spent much of last week rejigging the show to ensure filming could be contained within that 30-day window.

With a tightened production schedule, an exemption is no longer necessary, meaning Cr Lyon has been able to withdraw his begrudging support for the show while ITV can go ahead and make it regardless.

“They’re aware of that and they’re not going to get in the way of it,” said Mott. “All I want to do is get on with the show now.”

The course to Love Island never did run smooth. In early September, the council placed a stop-work order on the location, a mansion in the hinterland area of Federal, after earthworks were commenced without approval. But less than a week later, after ITV paid a $6000 fine and agreed to adhere to a 14-day quarantine period for all incoming crew members, the council lifted the stop-work order and pre-production was allowed to resume.

ITV claimed the production would bring around $5.3 million of economic activity to the region, with Mott saying about “one in three” members of the crew of 200 or so would be from the area. Initially sceptical that film and TV production could be deemed essential work, Cr Lyon was persuaded to endorse the show.

The COVID breach flipped all that on its head and led to a very public break-up – albeit one that is more conscious uncoupling than hellish divorce.

“We acknowledge the Mayor’s comments and, although disappointing, we are planning to ensure Love Island production, which has not commenced filming, is completed within existing regulations to ensure the show is ready for our audiences,” Nine program director Hamish Turner said on Sunday.

Mott stands by ITV’s COVID Safe protocols and points to the fact the positive case was detected swiftly and despite the crew member being asymptomatic.

“I appreciate and understand how the local area feels,” said Mott. “What took place is very regrettable.

“Our practices stood up but compliance was a letdown,” he added. “It will be instant dismissal if anyone breaches those protocols again.”