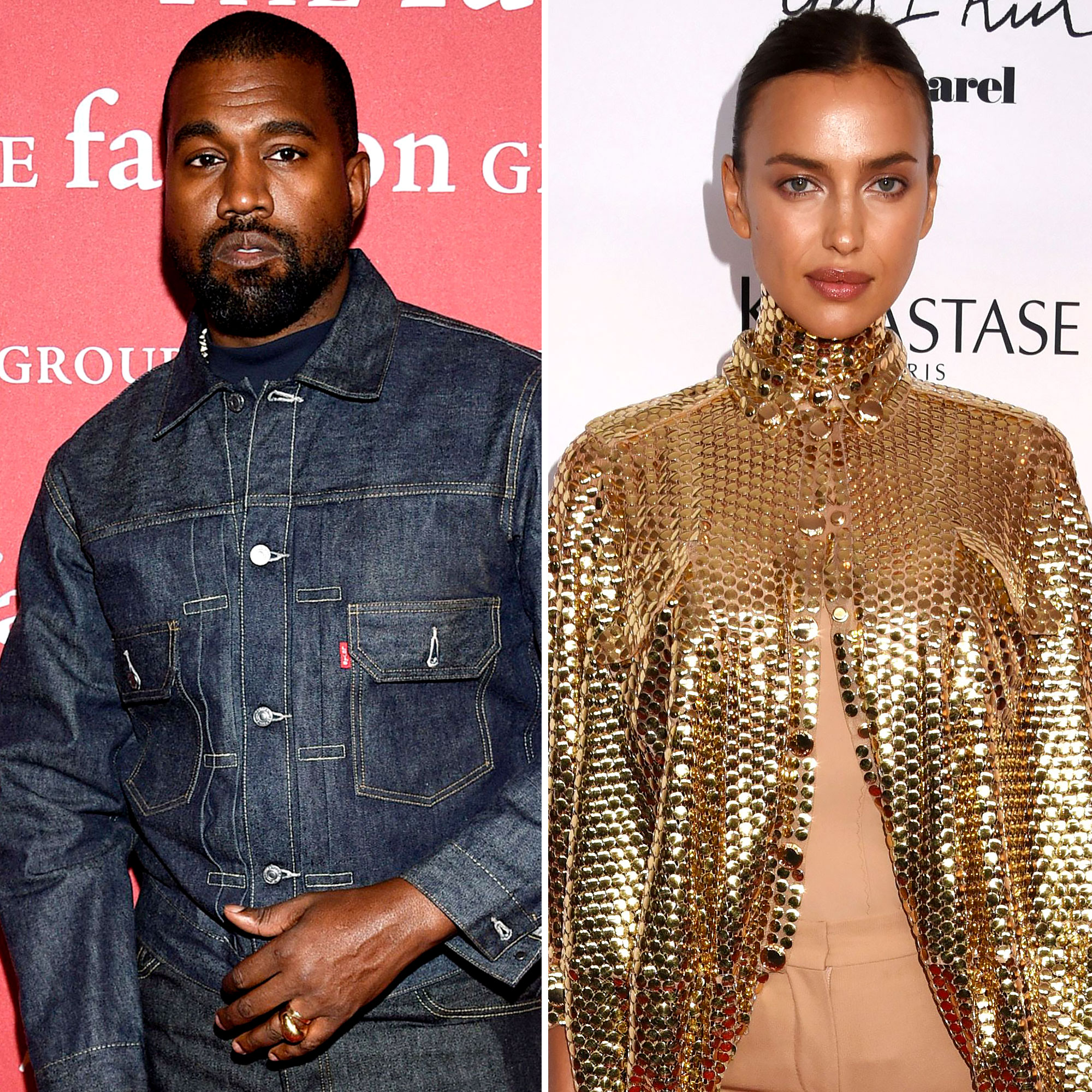 No hard feelings. Kanye West and Irina Shayk ended their relationship last month, but that doesn’t mean they’re completely out of each other’s lives.

“Kanye and Irina are still friends,” a source tells Us Weekly exclusively of the rapper, 44, and the model, 35. “They will always be friends and support each other’s work.”

A second source adds that they were never officially “a couple” and have always remained on good terms.

The duo knew each other for years before their relationship made headlines earlier this summer, with Shayk having appeared in one of West’s music videos back in 2010. The former Sports Illustrated Swimsuit Issue cover star also walked the runway at the musician’s Yeezy show during Paris Fashion Week in 2012.

“Kanye and Irina [are] dating,” an insider told Us in June. “They’ve been quietly seeing each other for a couple months.”

Earlier this year, the Grammy winner split from Kim Kardashian after six years of marriage. The reality star, 40, filed for divorce in February. The pair share four children: North, 8, Saint, 5, Chicago, 3, and Psalm, 2.

After news of West’s romance with Shayk broke, a source told Us that Kardashian was totally on board with her ex’s new relationship. “Kim doesn’t mind because she saw how quiet and respectful Irina was after she broke up with Bradley,” the insider said in June, adding that the reality star “knew” they were dating before the news went public.

Just two months later, however, the romance had cooled off. “Kanye and Irina are over, but they never really started,” a source said in August. “There’s nothing going on there.” According to the insider, the duo realized “they aren’t great romantic partners” and decided they were better off as friends.

Now that they’re no longer dating, their friendship is back on track.

“They’re both two creative people who share a passion for fashion,” the first insider reveals. “While they might not publicly be spotted together or romantically linked anymore, they still have a connection as friends — that won’t change.”

Recently, the Yeezy designer has been focused on promoting his latest album, Donda, which finally debuted on streaming services last month after several delays. During an August listening party for the new music, the duo affectionately known as Kimye made headlines when they recreated their wedding during the performance.

“These past few months have made Kim’s decision to end the marriage even more difficult because Kanye has been very present in the relationship,” a source told Us at the time, noting that the pair were not back together. “Kim isn’t calling the divorce off, not yet anyway.”