Nina Dobrev and Shaun White are red carpet official! And, lol, the couple made their debut at the Top Gun: Maverick premiere, which just happens to star Nina’s ex Glen Powell. Truly the ultimate power move, especially since she and Shaun showed up looking literally incredible: 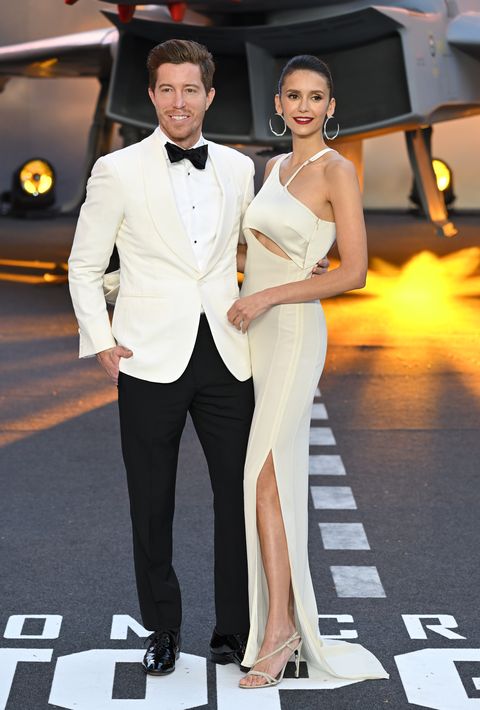 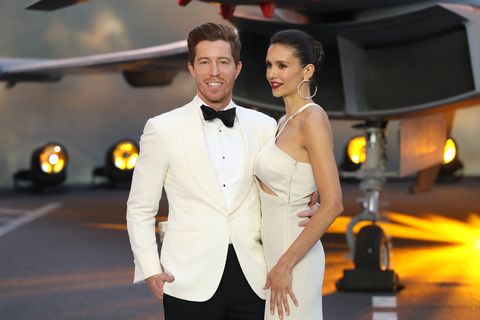 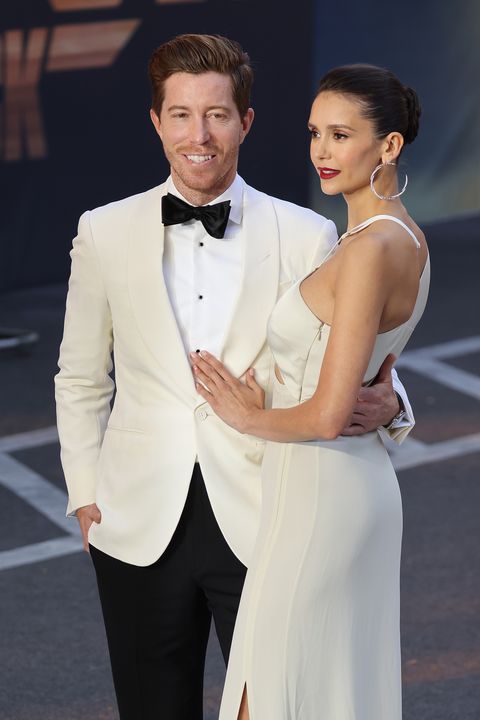 Nina and Glen dated in 2017, and at the time a source had some juicy(ish) details for Us Weekly: “They’re a cute couple and are getting pretty serious. Nina and Glen were friends before they started hooking up. Glen chased Nina around for a while before she agreed to give him a shot.”

Obviously things didn’t work out, and Nina’s been dating Shaun since the end of 2019—when they just happened to meet at an event in Florida. Things have been super serious since, and Shaun told People back in October, “It’s been incredible, honestly…Nina’s incredible. What an influence on my life. Not only does she run her own show, her own world, companies she’s involved in, things she’s producing, all this stuff going on. She holds me to this same high standard, which is so wonderful to have in a partner.”

Meanwhile, Nina told E! News back in January how proud she was of Shaun during the 2022 Beijing Olympics, saying, “I am really excited for him. Just to get into the Olympics at all is one of the hugest accomplishments, let alone to get in five times. I’m so excited. I’m so proud of him.”