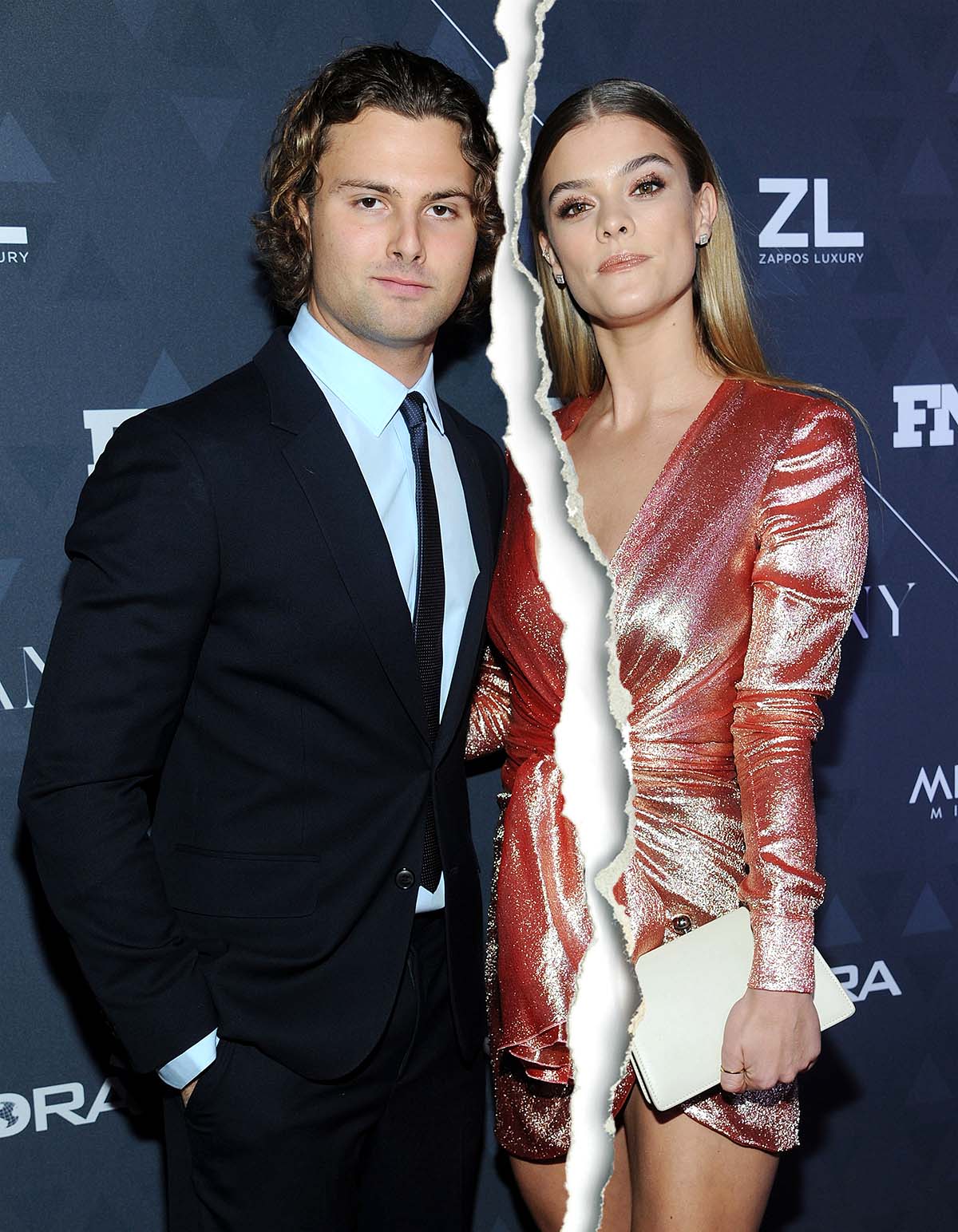 It’s over. After nearly four years together, Nina Agdal and Jack Brinkley-Cook have called it quits on their romance, a source confirms to Us Weekly.

The former couple had been dating since 2017, often gushing about their bond and even hanging out with the Rove founder’s famous family, including mom Christie Brinkley and sister Sailor Brinkley-Cook.

“Everything is good,” The Agdal Method founder, 29, exclusively told Us Weekly in September 2019 of their romance. “Oh, my God, well, we’re not perfect. No relationship is perfect, but I think we just have a really sincere love for each other, and we support each other, we respect each other and we just love you each other!”

Months earlier, the model penned a heartfelt tribute for Jack’s birthday via Instagram in June 2019, writing, “Happy birthday to this ham! I adore you ♥️ even though you’re always at least 30 mins late and you’re the master of spilling things even when there aren’t things to be spilled. You’re the 🍎 of my eye, let’s make this your best year yet!”

One year prior, the Lee Strasberg Theater and Film Institute alum, 26, posted a sweet birthday tribute of his own to the Denmark native.

“Happy birthday cowgirl. To the moon and back,” he captioned a March 2018 selfie of the pair in the snow.

During a February 2018 appearance on Watch What Happens Live With Andy Cohen, the Victoria’s Secret model was giddy while discussing their eight-month romance and her newfound bond with her beau’s mother, now 67.

“It’s actually really, really good,” Agdal told Andy Cohen at the time. “I mean, me and Christie are super cool. She’s one of the most smartest [women], the most beautiful woman. I, like, get surprised [when] I walk out of the door in the Hamptons at 10 a.m. and she looks 10 times better than I do at all times. She’s an incredible woman and she’s so sweet.”

The pair initially sparked dating speculation in July 2017, shortly after her previous breakup from Leonardo DiCaprio, and their romance continued to blossom from there.

“Went on a date with Jack last night and actually tried to be hot,” Agdal shared via Instagram in January 2019, alongside a pair of date-night selfies as she was getting ready. “Woke up this morning like myself again, hungover with a mask on. Feels good to be in a comfortable relationship 👍.”