Kathy Hilton once called security when Nicky borrowed her diamonds

Nicky Hilton is going to be a mom of three!

The socialite is expecting her third child with husband James Rothschild, a rep for the fashion designer confirmed to People on Tuesday.

The couple, who wed in London in July 2015, will soon be a family of five, though the announcement did not divulge the sex of the forthcoming baby.

Hilton is expected to give birth in the summer of 2022, making her daughters Lily Grace Victoria, 5, and Theodora “Teddy” Marilyn, 4, big sisters.

Back in December 2017, she announced Teddy’s birth, writing, “Christmas came early! On December 20th James and I welcomed a baby girl, Teddy Rothschild into the world. Feeling very blessed this holiday season.”

She and Rothschild welcomed their elder daughter the year prior, in July 2016. 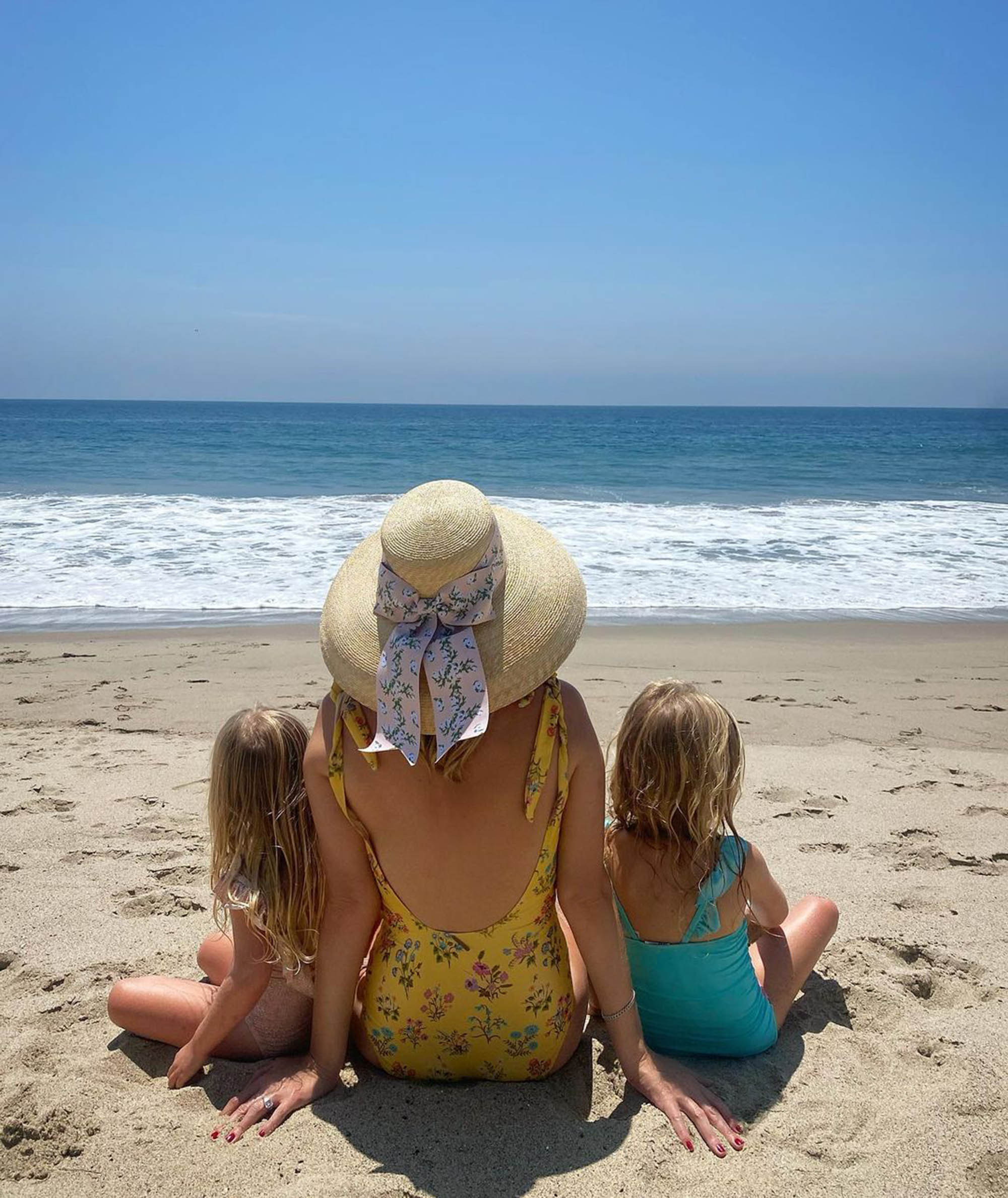 News of Hilton’s third pregnancy comes the same week her big sis Paris Hilton opened up about her desire to be a mom. 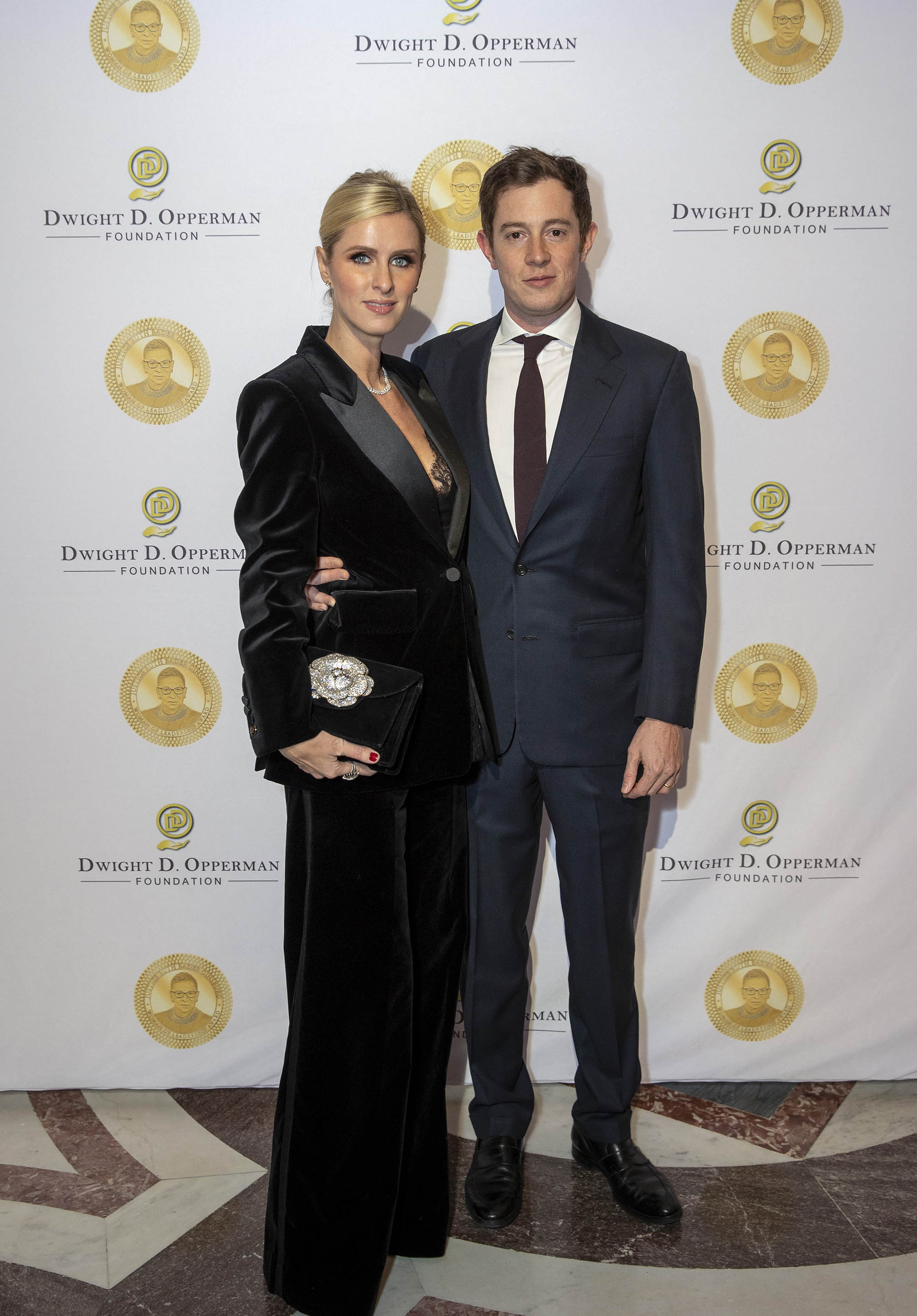 “I cannot wait [to be a mom],” the DJ said on Monday. “That is definitely one of my top priorities. I would want twins first. Or, I don’t know, it’s hard to say. I always wished I had an older brother because I feel like if I did, they would protect me and things like that in school. So maybe a boy first.”

The “Paris in Love” star previously said that having a family was “the meaning of life.” 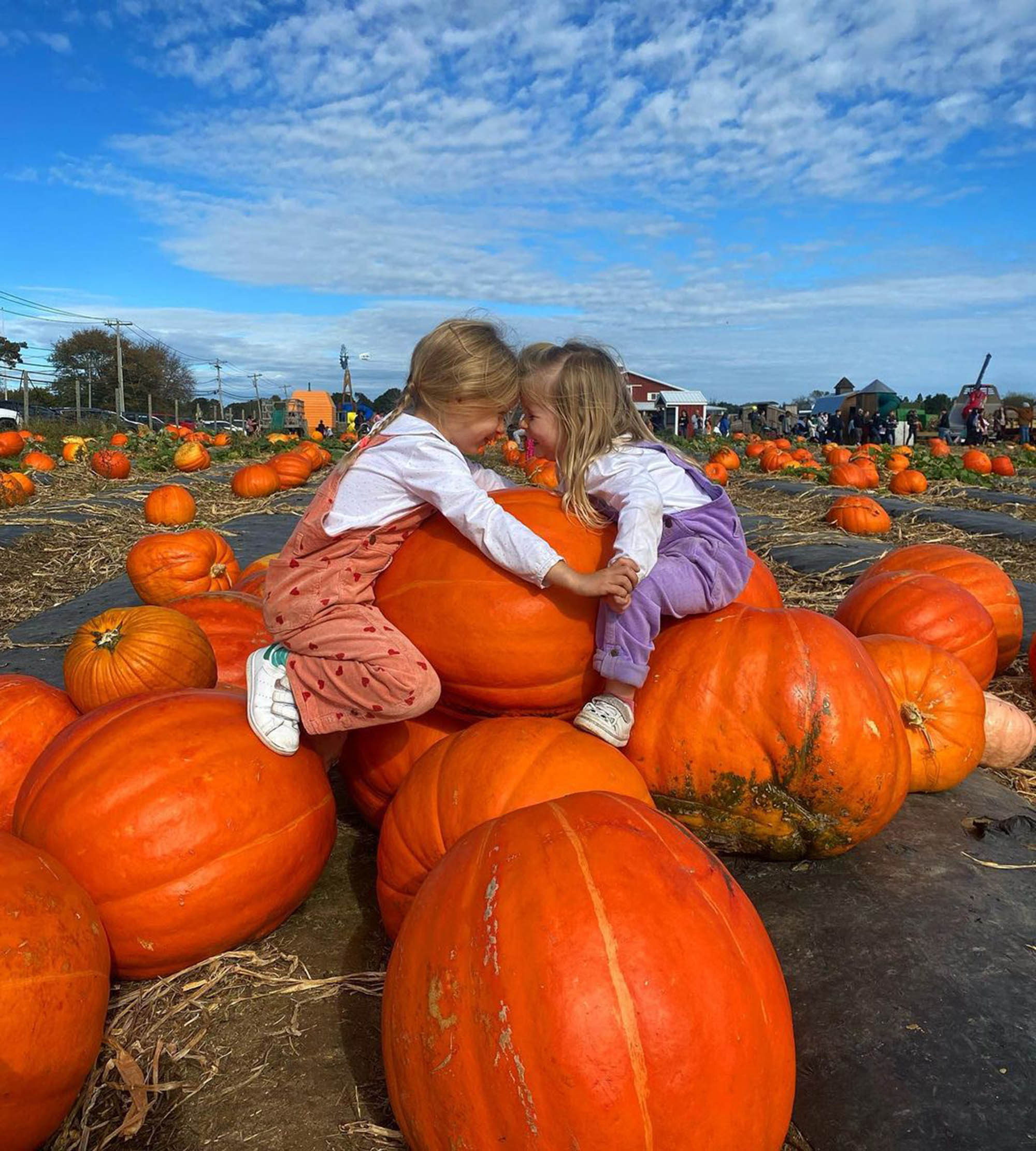 “I’m really excited to just move on for the next step of my life and finally just have, like, a real life,” she gushed in a January 2021 episode of her podcast.

“I really do believe that having a family and having children is the meaning of life. I haven’t got to experience that yet because I don’t feel that anyone really deserved that love from me and now I’ve finally found the person who does, so I cannot wait for that next step.”