Nicki Minaj’s husband, Kenneth Petty, has been sentenced to three years probation and a year in home detention after failing to register as a sex offender in Los Angeles, multiple outlets report.

According to CBS News, Petty, 44, was sentenced on Wednesday after pleading guilty to the federal charge last year.

As Page Six previously reported, Petty was arrested in March 2020 after he was ordered to register as a sex offender in California in November 2019 and failed to do so.

Prior to striking up a romance with Minaj, 39, he was convicted of attempting to rape a 16-year-old girl in 1994. He was required by law to register as a sex offender in New York.

However, Petty moved out of the state in October 2019 after marrying Minaj – whom he shares a son with – that same year. 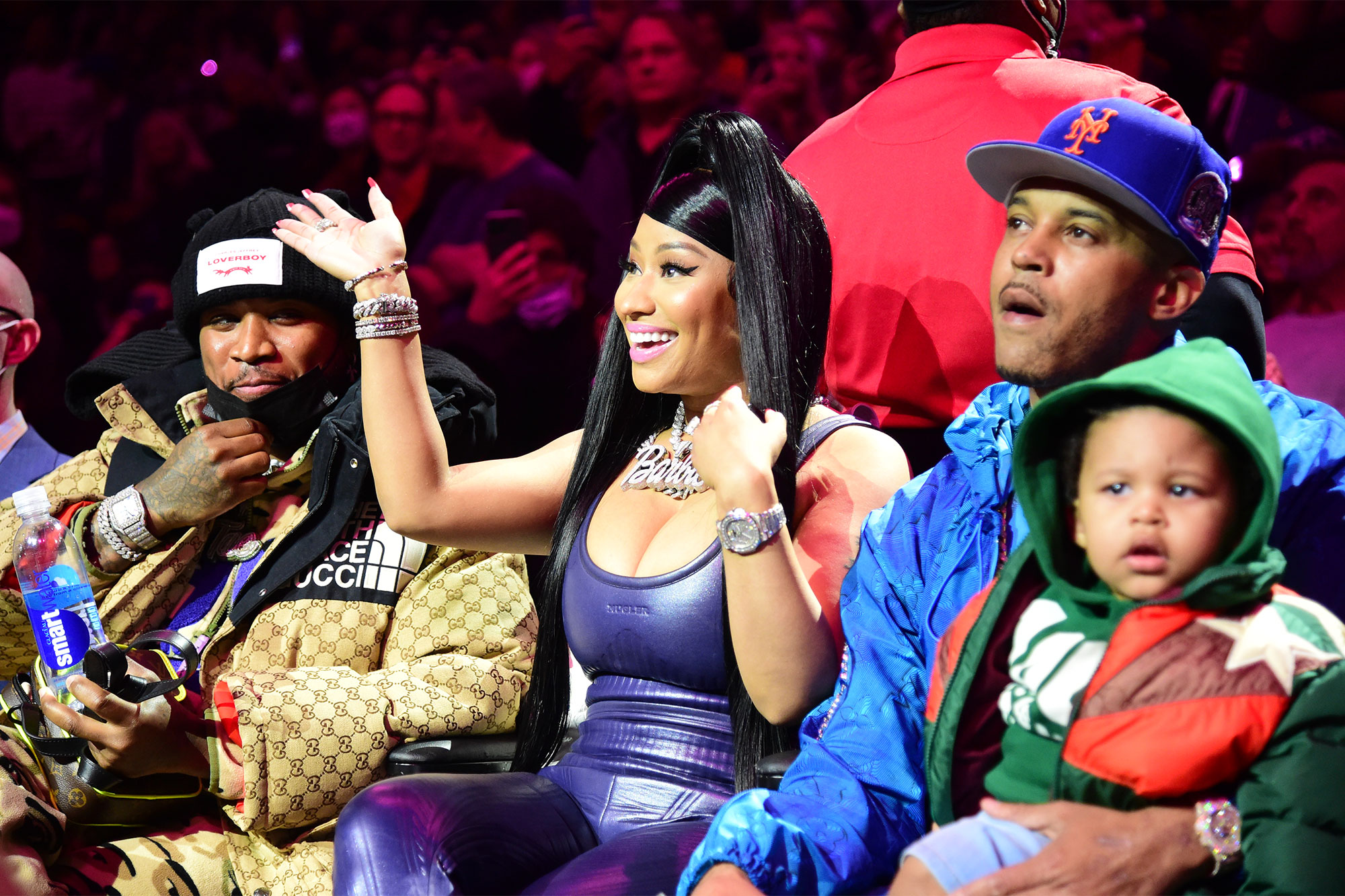 In a September 2021 appearance on “The Real,” Jennifer Hough – who was the 16-year-old girl Petty allegedly raped – spoke out about the alleged 1994 incident.

Hough claimed Petty approached her at a bus stop, pulled a knife on her and led her to a house, where the alleged incident took place.

“I knew what he wanted,” Hough alleged. “He pushed me down on the bed, we wrestled for my clothes.”

After allegedly escaping and making her way back to school, Hough told her side of what happened to security and Petty was arrested that day. 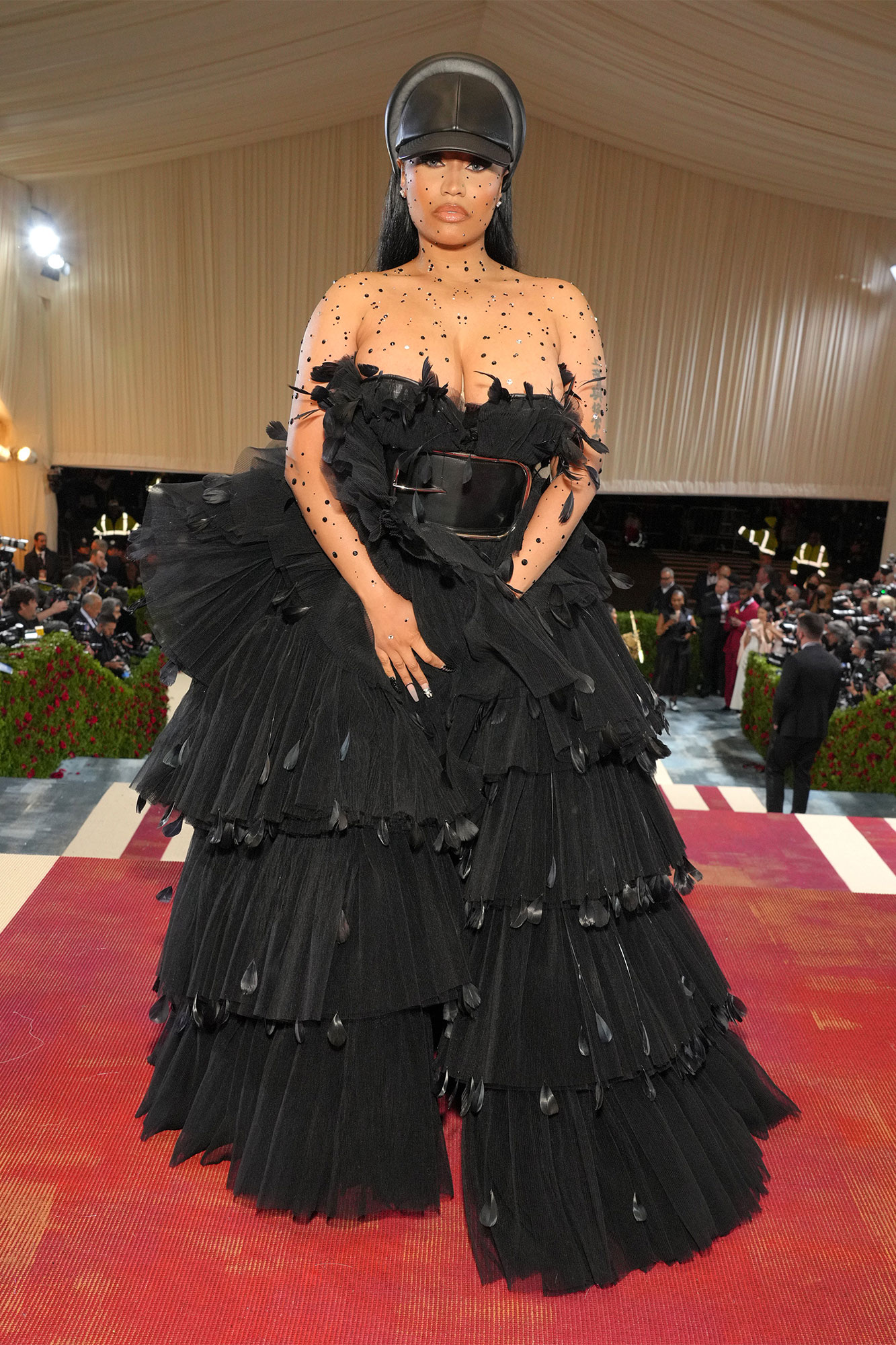 Minaj has stuck by Petty’s side and defended him on various occasions.