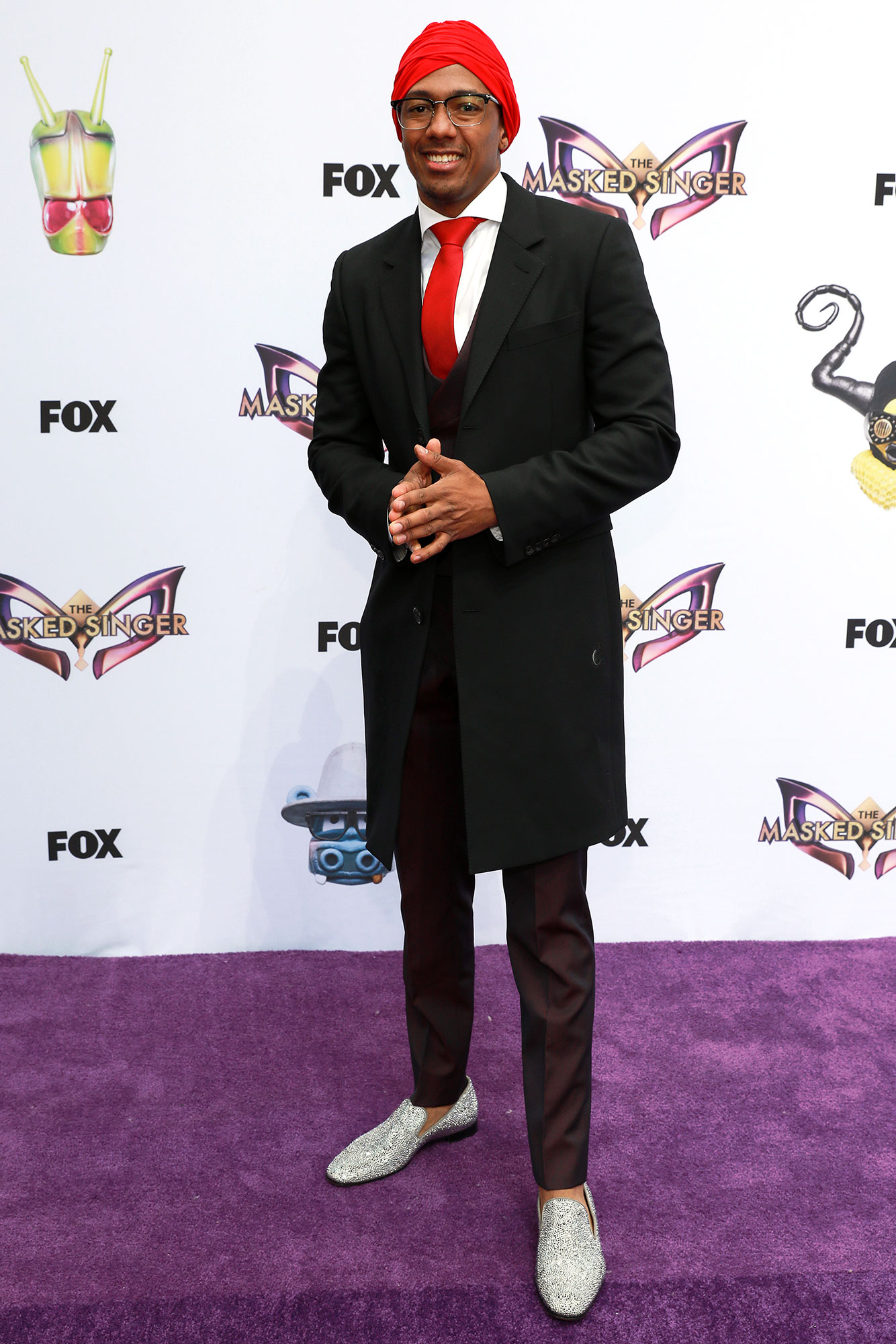 Back at it. Nick Cannon returned to his talk show one day after telling his studio audience that his 5-month-old son, Zen, died on Sunday, December 5.

“People keep asking me how I am doing. I say, ‘I’m vertical. I’m standing,’” the Nick Cannon Show host, 41, said on Wednesday, December 8, noting that he has been living life “five minutes at a time” in the wake of the little one’s passing. “That is a good start.”

The former Nickelodeon star, who felt “a little torn” and “a little confused,” went on to say, “To me, [filming this show] isn’t work. This is love. And I love you back. This is therapy for me. This is therapeutic. … I never want to exploit this. I kept it private for so long, since I found out about Zen’s diagnosis [out of] respect to his mother, Alyssa [Scott], and everyone in our family. So yesterday, the onslaught of really love and care, it’s brand new to me, so I’m dealing with it. So thank you. That’s all I can say.”

The All That alum admitted that he was “not fine” but feeling “better” because of his audience — and gospel music.

“You get all of the pain, you get all of the joy, and all of the reverence, and you just know there is a greater, higher power that operating all of this,” the actor explained, specifically gushing about “I Stood on the Banks of Jordan” by Reverend James Cleveland. “It’s a reference of just how people come and go. Grieving, it’s like the ocean. It’s like an ebb and flow. Every five minutes, you never know. One of the lines in the song is, ‘I’m confused in my mind, broken in my heart, but I still hold my head to the sky.’ That is the personification of where I am, because I’m still grieving, I feel guilty on so many levels.” 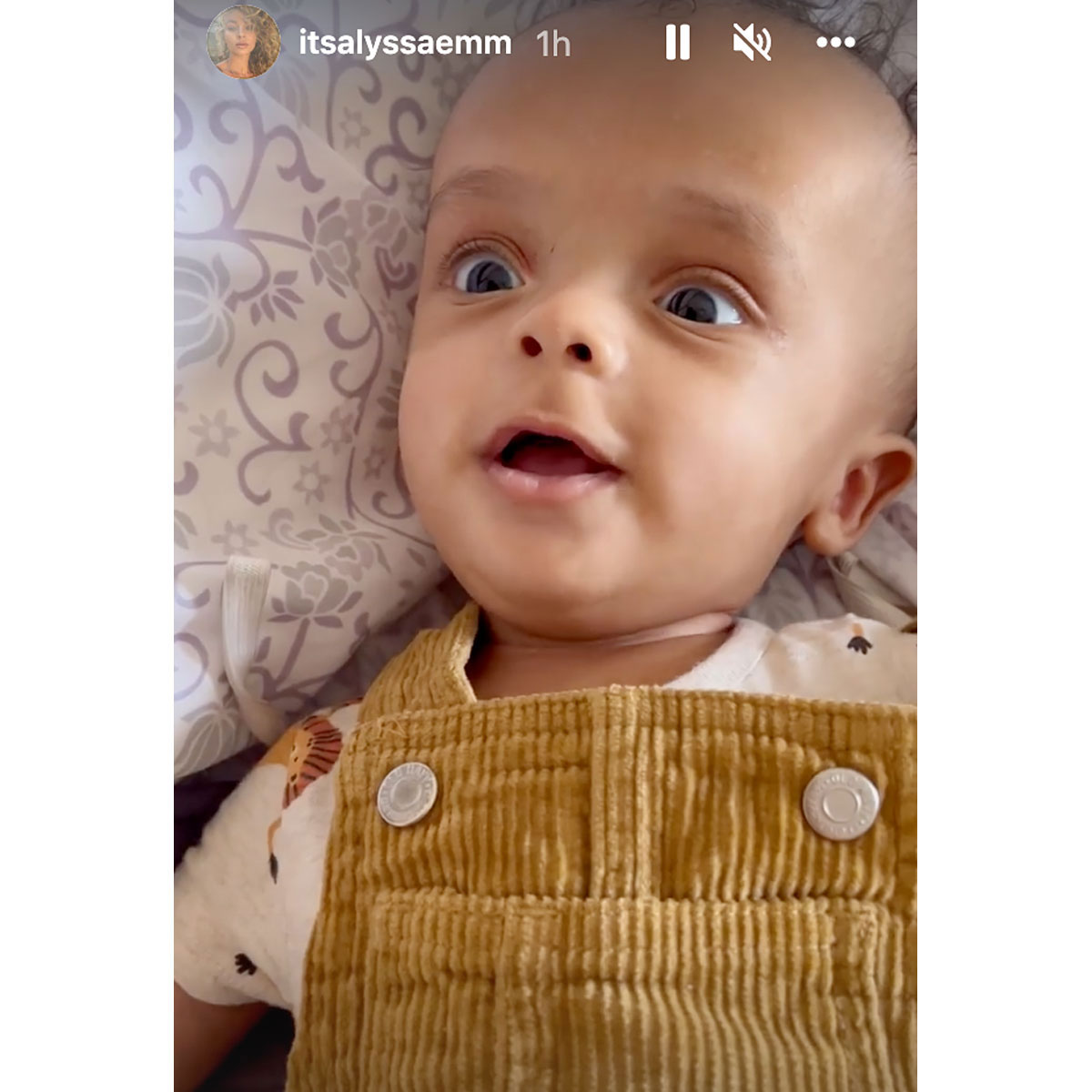 The California native announced on his Fox show on Tuesday, December 7, that Zen had died two days prior from a brain tumor.

“We called him Z Chilling. He was always smiling,” Cannon said of his and Scott’s “loving” infant. “He had the most beautiful spirit.”

The Masked Singer host is also the father of six other children — twins Moroccan and Monroe, 10, with Mariah Carey, son Golden, 4, and daughter Powerful, 11 months, with Brittany Bell and twins Zion and Zillion, 5 months, with Abby De La Rosa.