SO, you’ve been thinking about a dash cam? While there are far more exciting things to consider, there are plenty of reasons to think about a purchase. But there’s no point in buying just any old dash cam.

It’s wise to consider the key features you’re after, and what kind of quality you seek. If you’re unsure and just want to buy a cam with the full works thrown in, the Nextbase 622GW will be for you.

The British brand is the world's largest producer of dash cams, so you’d expect them to know a thing or two about how to make a good one. But is it worth the £269 price point, and what’s so different about it from budget models? 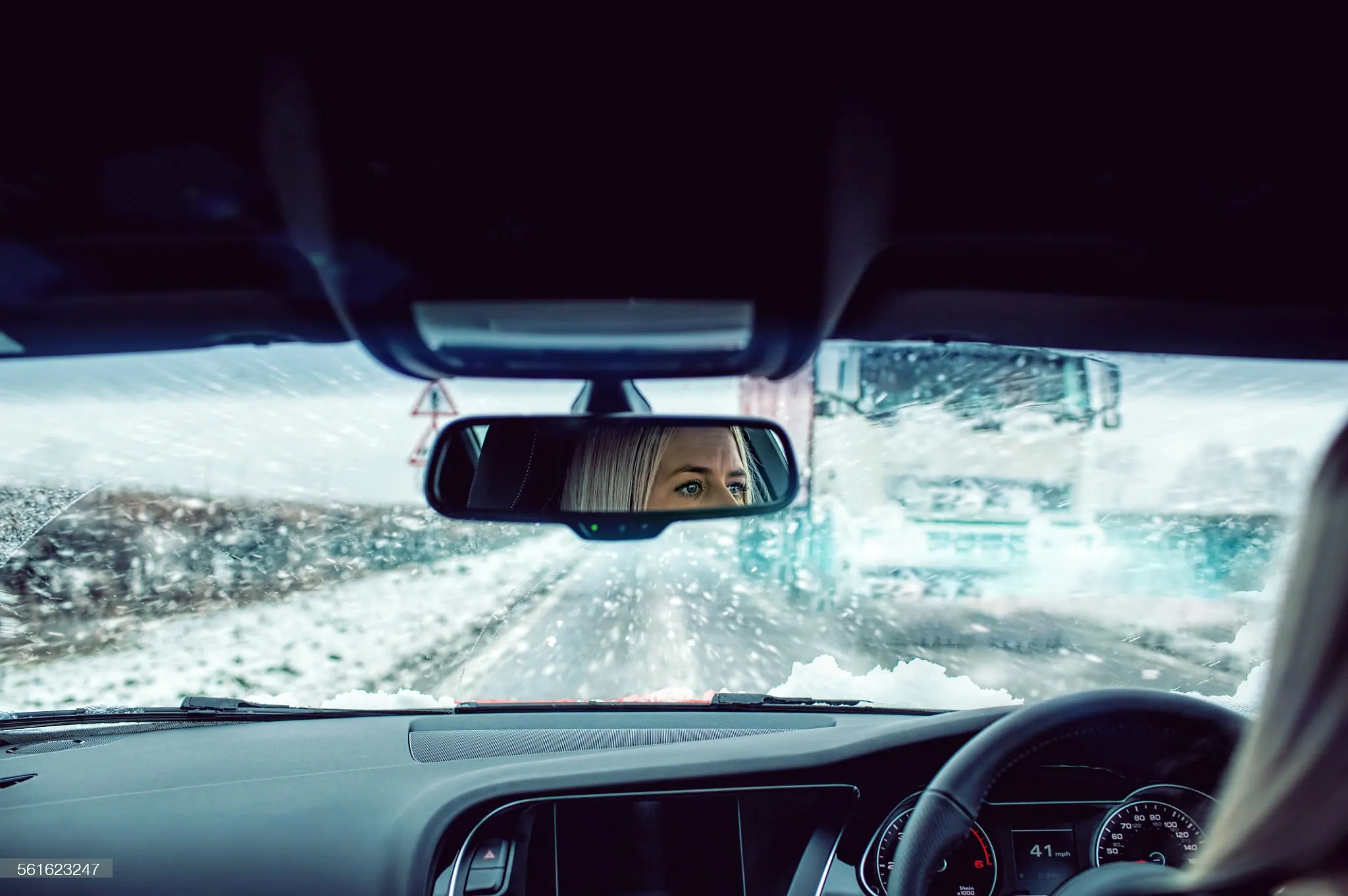 This works in a similar way to your mobile phone camera’s night mode, with special computational tricks that allows you to see more in misty or dark conditions. Essentially, if you’re after a dash cam with all the bells and whistles, this is the one for you.

The most important thing is of course picture quality. What good is a dash cam after all if the quality isn’t there? When reviewing footage it’s essential that everything is crisp and clear, that number plates can be read easily, and road signs and markings are visible without straining your eyes.

In this sense the 622GW excels, with its super sharp 4K footage and impressive 140 degree angle lens. When you first take the cam out of the box you get an immediate sense of its potential.

The reassuring weight, and large protruding lens signals at what it’s capable of. It’s impressive in its scope. When you consider many modern mobile phone cameras shoot in 4K video, they do so with a lens that is usually flat against the body of the phone, and in some cases perhaps only extends a few millimetres from the body.

With the 622GW, the lens sticks out a full 1.5 inches from the base of the cam, showing its intent. And the results speak for themselves. Watch a playback from a recorded scene on a 4K screen and you’ll experience crystal clear footage, that in the event of a crash or crime, would be of serious help. 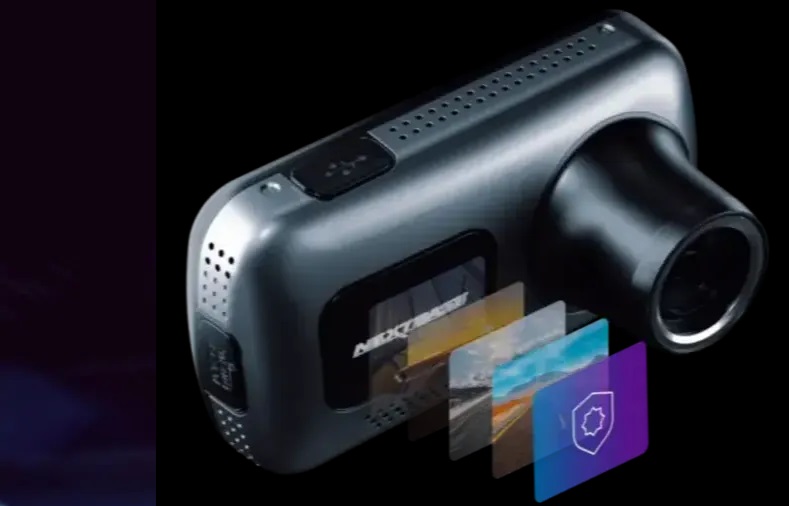 There is very little stutter and virtually zero distortion around the edges of the frame, while cars care recording in seamless motion. The built in image stabilisation does a fine job at keeping scenes stable, and driving over bumps or potholes barely affects footage at all.

Number plates are easy to read, even at a distance, which is where the 4K resolution comes into its own. Nighttime footage is seriously impressive, with plenty of details left in the shades and corners of the frame, and while things aren’t quite as crisp – there is some graining and digital noise when you zoom into files – well lit, and even partially lit roads are well rendered.

It’s arguably the other features that sets it apart though. While you might not think it necessary, the 3” HD rear screen is touch sensitive, so you access everything you need via the touch screen in the same way you would a mobile phone.

Speaking of mobile phones, the 622GW connects directly to your iPhone or Android, so you can watch key moments through your phone and easily select which day and time you want to play back.

While obviously being helpful safety wise, the quality of the footage means the 622GW can essentially act as a GoPro, recording beautiful vistas and drives if you happen to be lucky enough to be on such a route.

It also embeds the data from your drive into the footage, so when playing back you can see the exact GPS coordinates of where you are; your precise speed, as well as the time and date of the recording.

Apart from just being interesting, this is of course crucial if you happen to witness or be involved in an accident. You won’t have to remember where you were or what time it was as that data has been recorded.

There’s the ‘intelligent parking mode’, which senses movement and automatically starts recording regardless of the time of day, so if you were to get broken into the camera would start recording and catch everything. 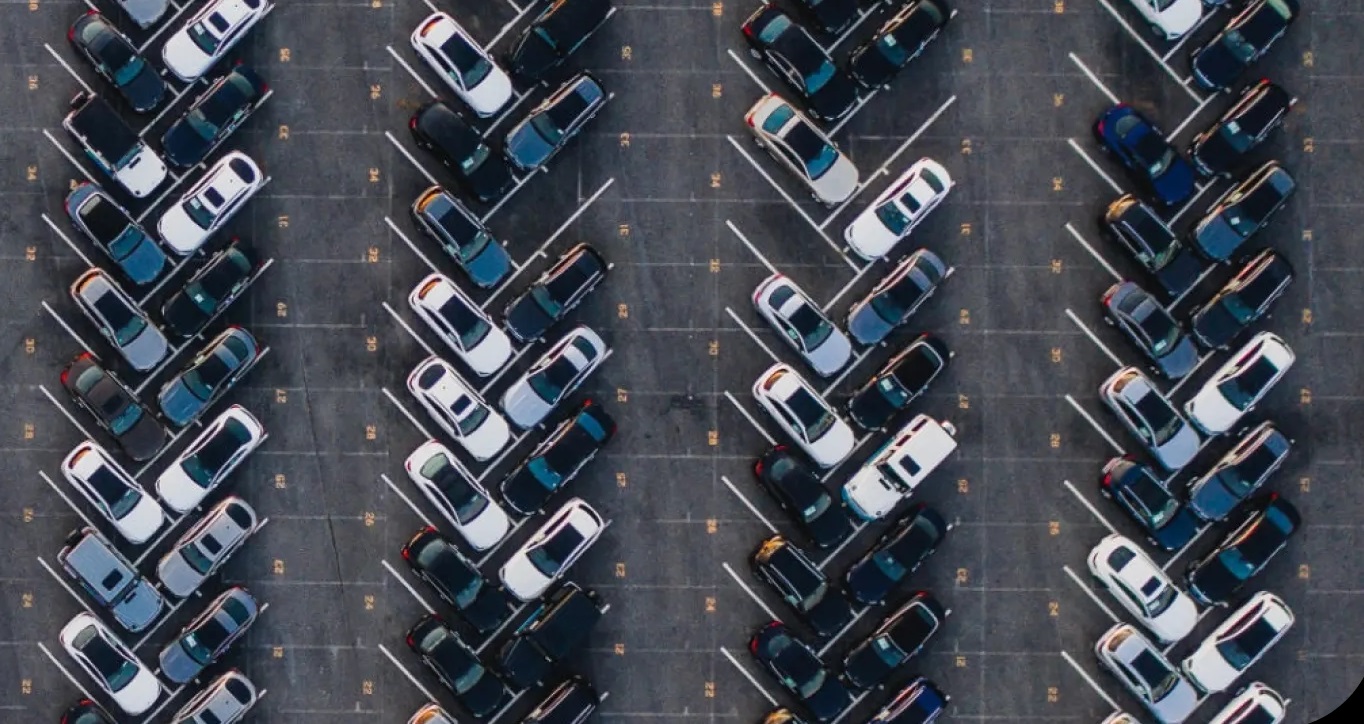 This is also the case if somebody knocks or hits your car when it’s parked up, easily catching number plates and the culprit on cam, giving you that much more evidence to file in your police report. And then there’s the secondary cameras.

The 622GW comes equipped with two separate cams; one inward facing that records the interior, and one to stick on the back window to record the rear view out of the car. This makes it incredible value for money when you consider you’re essentially getting three cameras in one, which together can record a near 360 degrees of footage.

The Nextbase 622GW might just be the ultimate dash cam. It’s made by a company that only produces dash cams, so, unlike many competitors it puts the entire of its resources into just making them.

And it shows. From the software and phone integration – which is incredibly easy to use – to the footage which is market leading, and genuinely challenges that of some action cameras, the 622GW is about as good as it gets.

Is the Nextbase 622GW good value for money?

It’s an expensive bit of kit at £269.99, but when it boils down to it, if you want the best you need to cough up the money. For the 4K footage alone, the camera is worth it, and there’s little else to challenge the quality on the market.

But when you consider everything else, like the fact you get an interior cam and a back window cam included, as well as the impressive software, the 622GW seems like a bit of a deal.

Plus, as some insurers will actually give you a discount if you’ve got one of these installed, you could actually see some of that cash back in your annual premium.

In short, it’s one of the best cams on the market, and while it is a big initial price outlay, it’ll pay for itself should you ever get into a bit of trouble on the road.

Where to buy the Nextbase 622GW

Amazon, Argos, Currys, Halfords, and Nextbase all stock the Nextbase 522GW, and you can check out Sun Vouchers to see if you can find a good discount.

Discover more top deals and savings at your favourite tech retailers by heading to Sun Vouchers. Sun Vouchers is the one-stop shop where you can find hundreds of discounts codes for top chains including Currys, Argos, AliExpress and more.